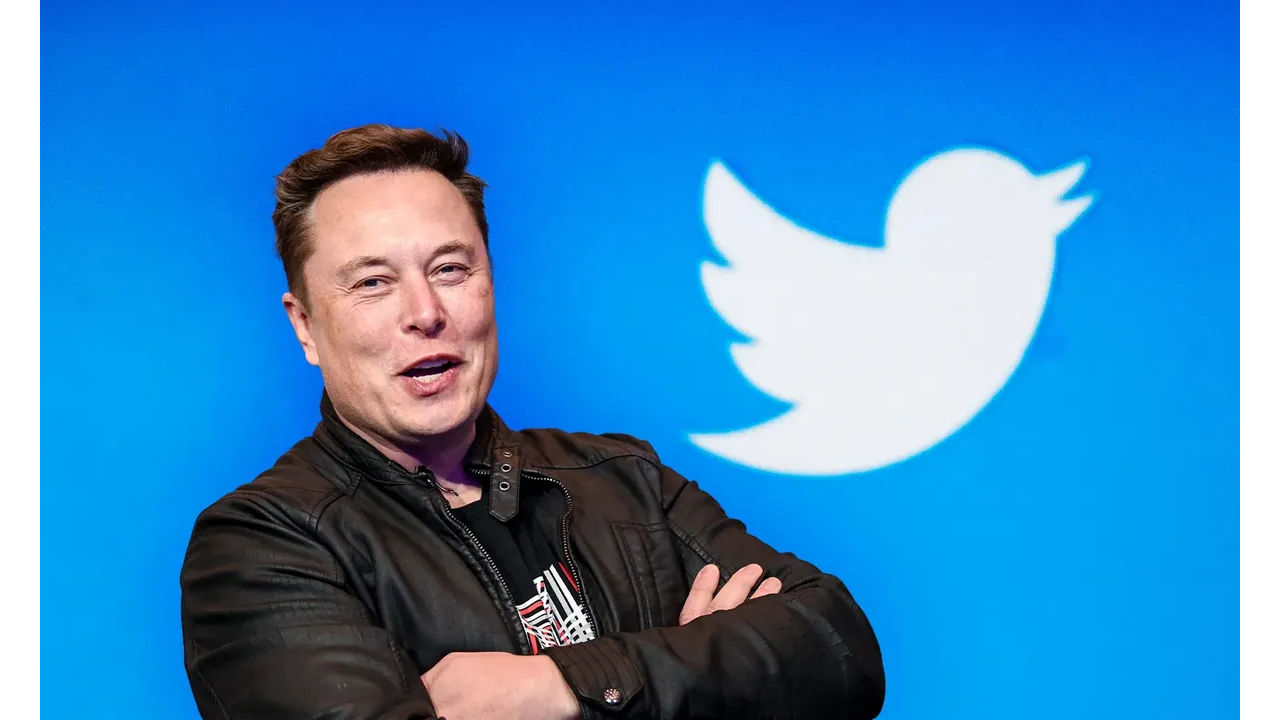 New Delhi, Aug 6 (IANS) Tesla CEO Elon Musk has claimed that Twitter does not follow the law of the land in India and this has jeopardised one of its largest markets.

In a countersuit against the micro-blogging platform filed in a Delaware court in the US late on Friday, Musk said he was “hoodwinked” into signing the $44 billion Twitter takeover deal.

“Musk takes issue with that, saying it jeopardizes one of Twitter’s largest markets and suggesting Twitter should follow local law in India,” Conger added.

Twitter last moved the Karnataka High Court against the Indian government’s order to take down some content on its platform, on the grounds that the content blocking orders from the IT Ministry do not pass “the test of the grounds provided under Section 69A of the IT Act”.

Twitter alleged in its writ petition that multiple accounts and content included in the blocking orders are either “overbroad and arbitrary”, fail to provide notice to the “originators” of the content, and are “disproportionate” in several cases.

Musk said the micro-blogging platform should honour the “laws of countries in which Twitter operates”.

Twitter responded to Musk’s allegations, saying it “respectfully refers to the Court for their complete and accurate contents”, and denied his claims.

Musk said that Twitter “did not apprise him of its lawsuit against the Indian government”, thereby putting the company’s third largest market “at risk”.

Twitter responded, saying its actions in India are in line with its “global practice” of challenging government requests or laws.

Twitter has dragged Musk’s billionaire friends along with Tesla into the legal battle that will start from October 17.

Twitter argues that Musk signed a contract to buy the company, and is using spam accounts as a false pretense to cancel the deal.

(Except for the headline, the rest of this IANS article is un-edited)

Denial of responsibility! TechiLive.in is an automatic aggregator around the global media. All the content are available free on Internet. We have just arranged it in one platform for educational purpose only. In each content, the hyperlink to the primary source is specified. All trademarks belong to their rightful owners, all materials to their authors. If you are the owner of the content and do not want us to publish your materials on our website, please contact us by email – [email protected]. The content will be deleted within 24 hours.
digitElonelon muskfollowgadget updateIndialandlaw
Share

7 bridal lehenga trends for 2022 that are ruling the ethnic…

As new Shazam charts launch in 17 countries including…

Hundreds Of PlayStation Games On Sale For $20 Or Less