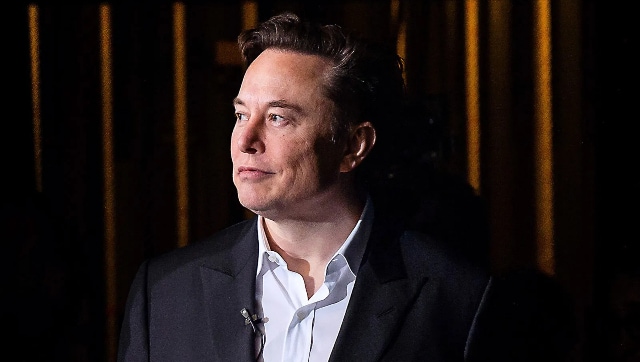 In a bid to turn Twitter profitable, Elon Musk has decided to several employee benefits and get rid of several perks that employees at Twitter had come to enjoy. It should be noted that since its inception, Twitter has never been profitable.

Employees at Twitter were informed that they would no longer be entitled to allowances and perks like training and development, daycare facilities for children of staff, quarterly team activities and amenities for employee wellness and productivity. Image Credit: AFP

These perks include several of the benefits that are not only common in tech companies across the world, but also some key benefits that were introduced in the middle of the pandemic to facilitate Twitter employees in the completion of their duties.

Of the perks that have been slashed, some of the biggest ones include perks like, training and development, finishing school, daycare facilities for children of staff and quarterly team activities. Other perks such as all allowances and activities related to employee wellness and productivity, the provision of home internet etc.

While getting rid of facilities like home internet makes sense given that Twitter is putting a stop to the practice of working from home, getting rid of training and development, especially for managers is a little bizarre according to industry insiders.

“Allowances will be reevaluated over time and may be added back when the company’s financial situation improves,” read an internal memo that was circulated among the remaining staff.

Musk had previously claimed that it cost Twitter about $4 million a day to feed its 7400-7500 employees. However, that claim was challenged by a number of people working at the company, including the team that was responsible for the meals served to staffers at Twitter offices.

Since Musk took control of Twitter he has managed to fire about half of the 7500 people, directly employed at the social media platform. In addition to this, he also terminated about 4000 or so contractual content moderators working for Twitter.

In addition to all this, the attrition at Twitter also includes another 1200-1500 people who resigned after Musk sent an ultimatum, warning employees that the culture at Twitter would have to undergo a massive overhaul and that employees willing to be a part of the new direction that Twitter would take, also called Twitter 2.0, should prepare themselves for longer working hours, and a more fast-paced, hardcore environment.

Elon Musk has since announced that he is done with terminating Twitter employees and is ready to hire engineers and salespeople for the ad sales team. He has also encouraged employees to refer people who fit the role.

Denial of responsibility! TechiLive.in is an automatic aggregator around the global media. All the content are available free on Internet. We have just arranged it in one platform for educational purpose only. In each content, the hyperlink to the primary source is specified. All trademarks belong to their rightful owners, all materials to their authors. If you are the owner of the content and do not want us to publish your materials on our website, please contact us by email – [email protected]. The content will be deleted within 24 hours.
benefitsbidElonelon muskEmployeeFirstpostgadget updateIncrease
Share

How will 5G influence AR and VR?