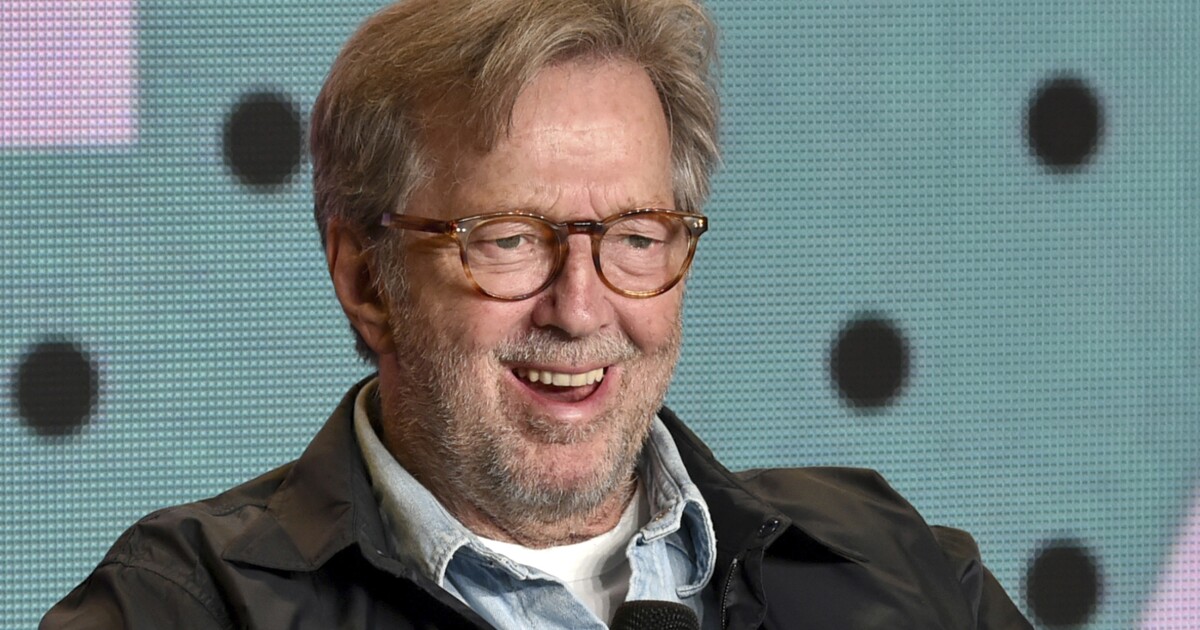 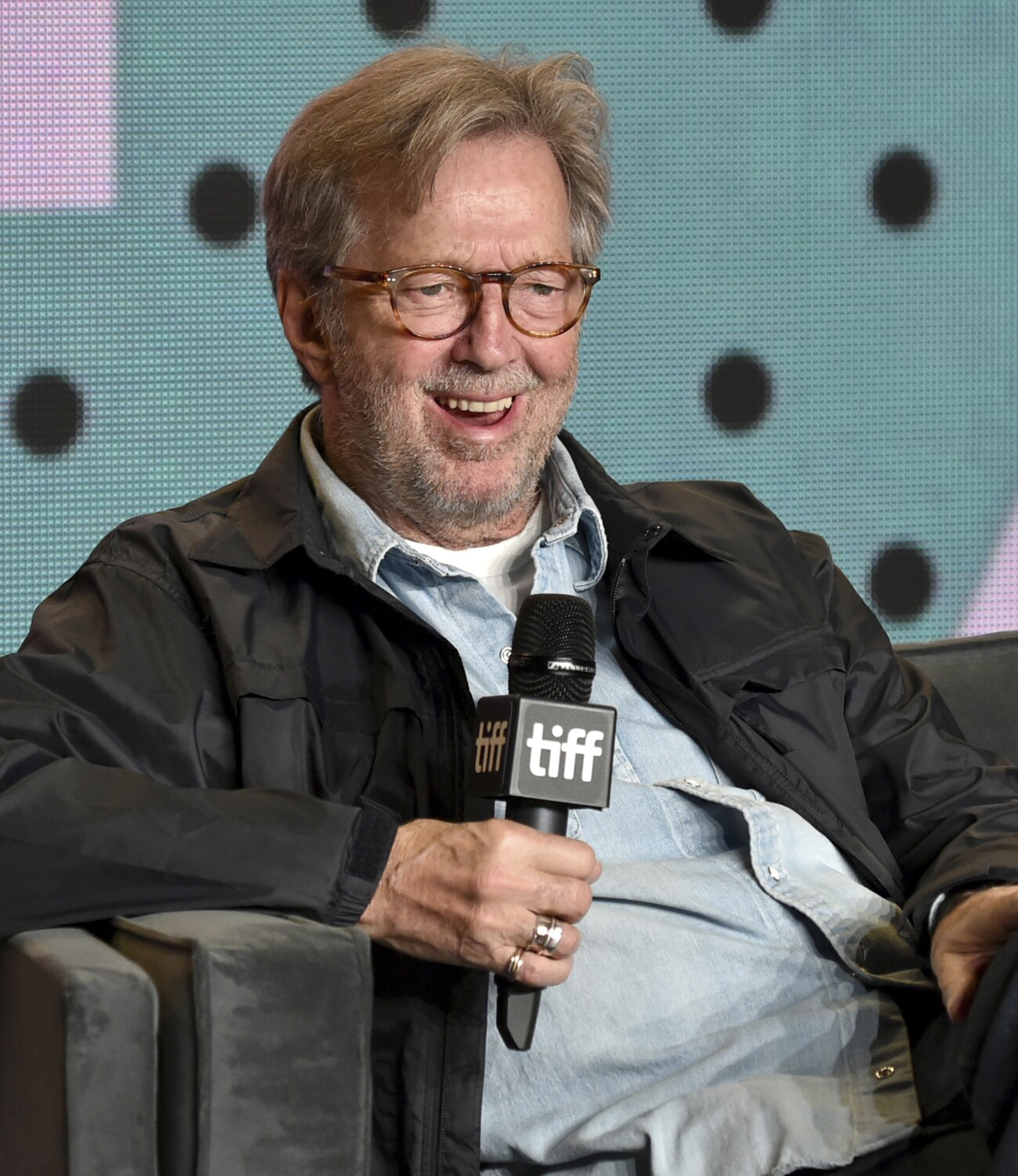 The COVID-19 vaccines’ second dose can pack a heavy punch. But while most people experience flu-like symptoms and complain of a sore arm, musician and anti-lockdown activist Eric Clapton says his side effects included frozen limbs.

Clapton wrote a note recently to Italian architect Robin Monotti Graziadei, who has shared numerous anti-lockdown posts on social media, where he called his experience receiving the AstraZeneca vaccine “disastrous.” The former Cream guitarist said he got the vaccine in February, two months after he and Van Morrison released “Stand and Deliver,” a song protesting lockdown measures in the United Kingdom.

“I took the first jab of AZ and straight away had severe reactions which lasted ten days, I recovered eventually and was told it would be twelve weeks before the second one…,” Clapton wrote.

“About six weeks later I was offered and took the second AZ shot, but with a little more knowledge of the dangers,” he continued. “Needless to say the reactions were disastrous, my hands and feet were either frozen, numb or burning, and pretty much useless for two weeks, I feared I would never play again, (I suffer with peripheral neuropathy and should never have gone near the needle.) But the propaganda said the vaccine was safe for everyone….”

The side effects of the AstraZeneca vaccine — which has not been approved yet for use in the U.S. — are described by the U.K. government as “mild to moderate in nature” and are expected to go away after a few days. The least common side effects include “abdominal pain, dizziness, loss in appetite, enlarged lymph nodes and excessive sweating, itchy skin or rash.” The government advises anyone who experiences novel side effects to talk to their doctor, pharmacist or nurse.

Clapton’s criticism toward the vaccine comes as little surprise. The former member of Derek and the Dominos and the Yardbirds has been a continued skeptic of COVID-19 regulations and notes in his letter that he found heroes in other anti-lockdown proponents such as MP Desmond Swayne and Jonathan Sumption.

“I’ve been a rebel all my life, against tyranny and arrogant authority, which is what we have now, but I also crave fellowship, compassion and love, and that I find here…,” Clapton wrote. “I believe with these things we can prevail.”

The 76-year-old said he was “regaled with contempt and scorn” for “Stand and Deliver,” which contains the lyrics: “Do you wanna be a free man / Or do you wanna be a slave? / Do you wanna wear these chains / Until you’re lying in the grave?”

The attention surrounding Clapton’s lockdown remarks has led to the resurfacing of racist and xenophobic statements the guitarist has made in the past. In a 1976 concert, a drunk Clapton asked from the stage for “foreigners” to raise their hands before recommending they leave the show. He went on to rant about “keeping Britain white” and said that he “used to be into dope, now [he’s] into racism. It’s much heavier, man.”

Clapton has since apologized for the comments. Following the release of “Life in 12 Bars,” a documentary following the guitarist’s life, Clapton blamed his drug and alcohol addictions for “sabotaging everything [he] got involved with.”

Loading...
Denial of responsibility! TechiLive.in is an automatic aggregator around the global media. All the content are available free on Internet. We have just arranged it in one platform for educational purpose only. In each content, the hyperlink to the primary source is specified. All trademarks belong to their rightful owners, all materials to their authors. If you are the owner of the content and do not want us to publish your materials on our website, please contact us by email – [email protected]. The content will be deleted within 24 hours.
ClaptonDisastrousentertainment newsEntertainment updateEricfearednews updatePlay
0
Share

Do people aged 105 and over live longer because they have more efficient DNA repair?