Notice: amp_is_available was called incorrectly. `amp_is_available()` (or `amp_is_request()`, formerly `is_amp_endpoint()`) was called too early and so it will not work properly. WordPress is currently doing the `pre_get_posts` hook. Calling this function before the `wp` action means it will not have access to `WP_Query` and the queried object to determine if it is an AMP response, thus neither the `amp_skip_post()` filter nor the AMP enabled toggle will be considered. It appears the theme with slug `publisher` is responsible; please contact the author. Please see Debugging in WordPress for more information. (This message was added in version 2.0.0.) in /home/runcloud/webapps/techilive/wp-includes/functions.php on line 5313
 Eric Franklin promoted to Vice President of Digital Account Strategy at Warner’s Rhino Entertainment - Music Business Worldwide - TechiLive.in 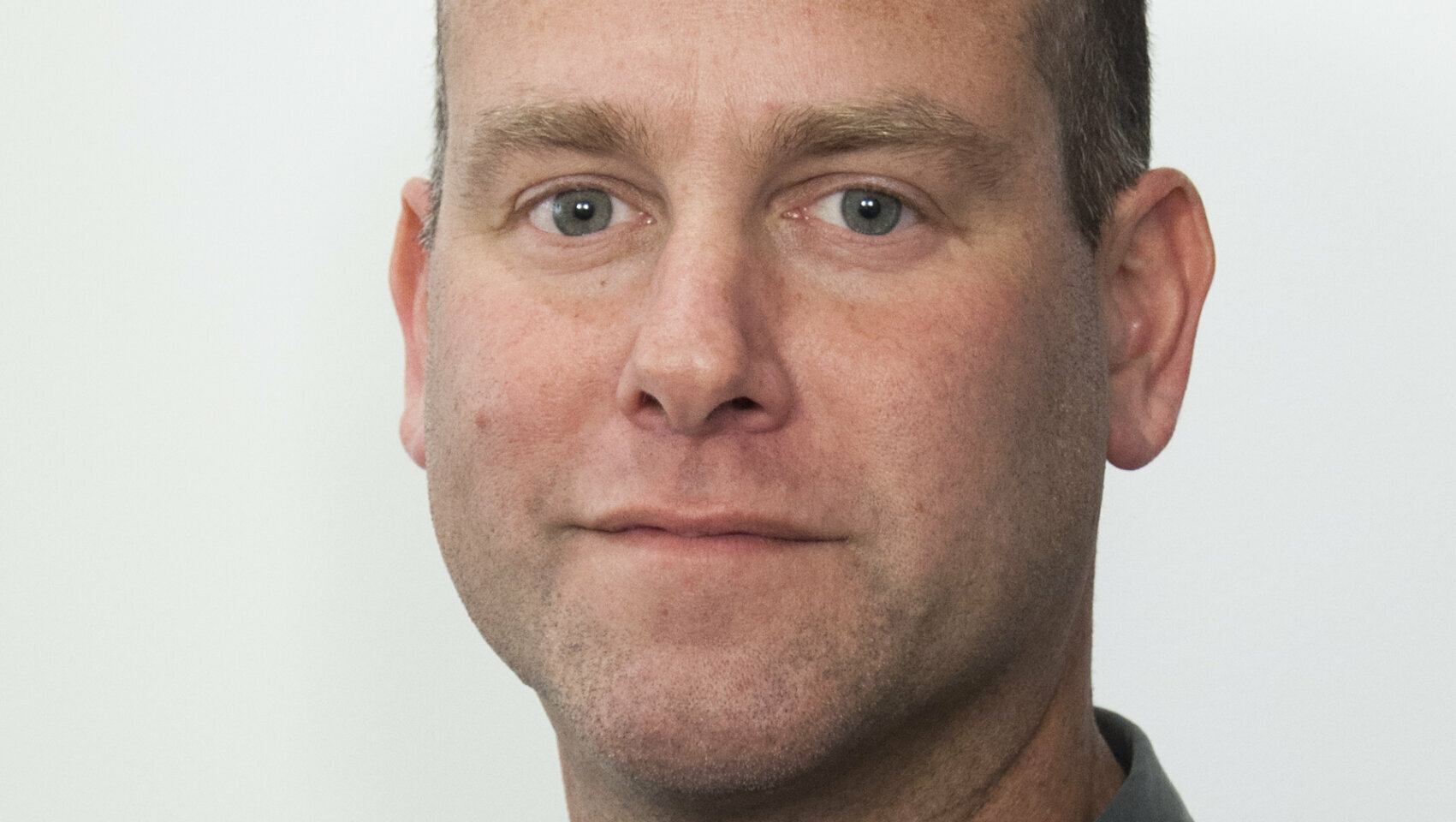 Eric Franklin has been promoted to Vice President of Digital Account Strategy at Rhino Entertainment, the catalog division of Warner Music Group (WMG).

In his new role, Franklin is responsible for overseeing US digital revenues and account relationships, including Amazon Music, Apple Music, Spotify, and other global digital platforms.

Franklin was previously Senior Director of Digital Sales at Rhino, where he partnered with Spotify to create This Is: Led Zeppelin, a multi-media playlist to honor the band’s 50th anniversary.

In addition, Franklin has secured numerous featured placements and playlist adds for Warner Music’s catalog across all major DSPs, and will continue to lead the company in developing and executing its strategies in support of emerging commercial platforms.

“Eric’s passion for music is manifested in his exceptional work.”

Mark Pinkus said: “Eric’s passion for music is manifested in his exceptional work.

“He’s a stand-out leader, whose enthusiasm and experience helps drive Warner’s world-class catalog to new audiences, while broadening our relationships with partners and existing fans.

“I look forward to the ongoing impact he will have in 2021 and beyond, and congratulate him on this much-deserved promotion.”

“To work in this industry for 20 years is a blessing.”

Franklin said: “Starting as an intern for Giant Records while I was still in college, all I ever wanted was to be close to the music and artists that fed my soul.

“To work in this industry for 20 years is a blessing, but to be able to champion this catalog and work with this team is winning the lottery.

“I’m honored to join Rhino’s exceptional and well-respected executive team of equally passionate music lovers. I could not be more grateful to Mark Pinkus and Kevin Gore for welcoming me into the catalog family with open arms, and entrusting me with this new role.”Music Business Worldwide

Loading...
Denial of responsibility! TechiLive.in is an automatic aggregator around the global media. All the content are available free on Internet. We have just arranged it in one platform for educational purpose only. In each content, the hyperlink to the primary source is specified. All trademarks belong to their rightful owners, all materials to their authors. If you are the owner of the content and do not want us to publish your materials on our website, please contact us by email – admin@techilive.in. The content will be deleted within 24 hours.
accountBusinessdigitalEducation newsEducation updateEntertainmentEricFranklin
0
Share

A Bad Employee Or A Bad Week?