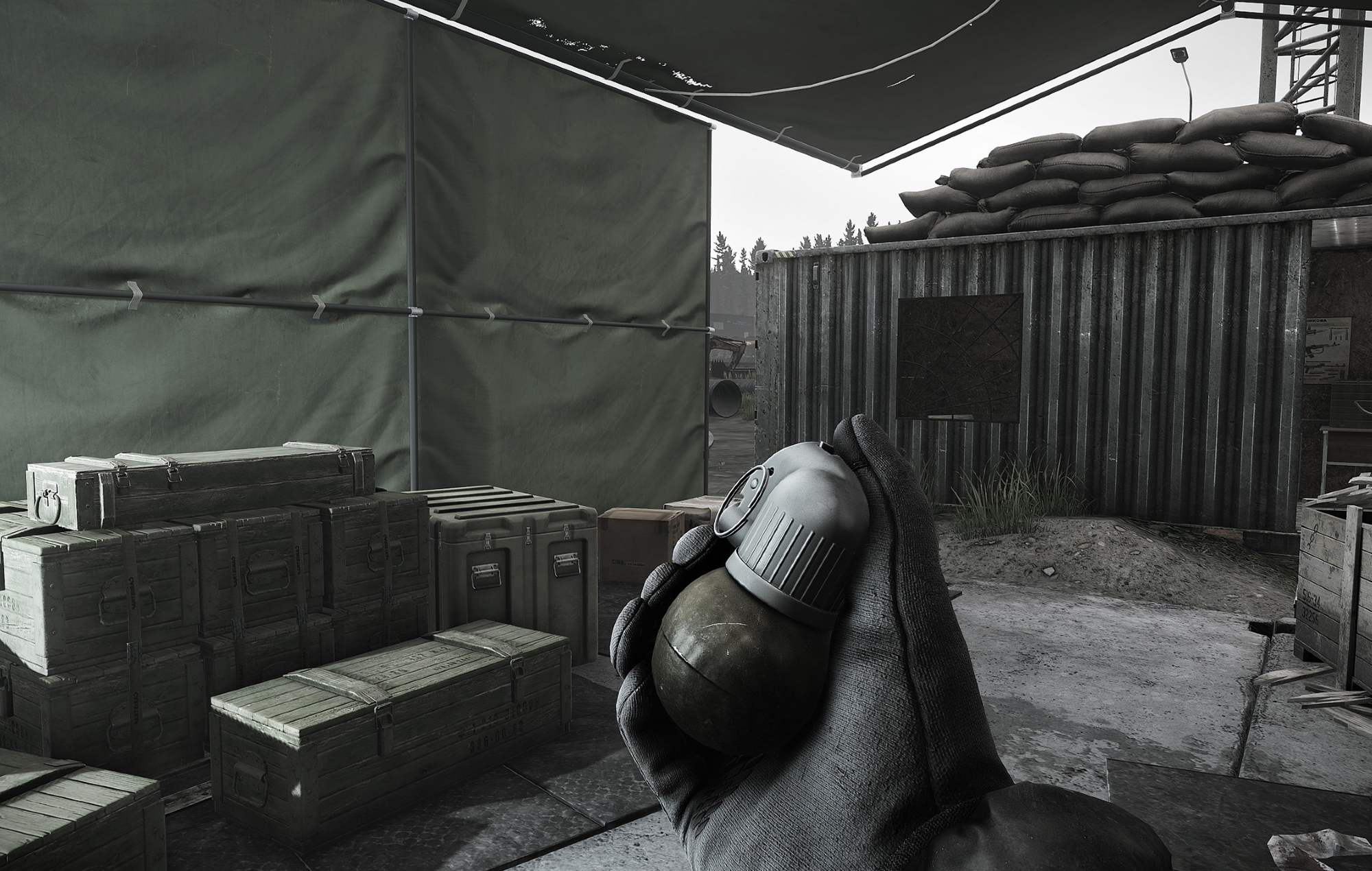 ‘Escape From Tarkov’ brings back traders after ₽1.5trillion ransom fee is paid

Traders have returned to Escape From Tarkov, after the community paid an extortion fee of 1.5trillion roubles.

Last week, traders were removed from Escape From Tarkov and players were hit with a ransom fee by a mysterious character known as Lightkeeper.

By Saturday (May 1), half of the 1.5trillion rouble fee was paid – and the Flea Market was re-opened.

Today (May 3), players managed to pay the fee in full, and traders have subsequently returned to Tarkov. As other traders have returned, Fence has also stopped buying items at an increased price.

The website which tracked players’ donations has also been updated, with a new letter explaining what has happened.

“The ransom is finally collected – you can tell everyone that they can start working again. And say thank you to everyone who helped. We’re broke now, but we’re still alive. The Lightkeeper is a dangerous man, it’s best not to get in his way. See you later,” reads the letter.

However, the letter is annotated with an extra message that says “he is not happy,” suggesting that players are not done dealing with the Lightkeeper just yet.

Though every trader is once again available in Escape From Tarkov, Lightkeeper is yet to make a physical appearance. Battlestate Games COO Nikita Buyanov has previously shared that players can expect an in-game trader to be added to Lighthouse – thought to be Lightkeeper – but it seems players will need to wait a bit longer to meet the “dangerous” trader.

It’s likely that Lightkeeper will be added along with a larger update to the Lighthouse map, which is due an expansion, but there’s no word just yet on when fans can expect that to arrive.

In other gaming news, former Grand Theft Auto producer Leslie Benzies’ next project has been detailed – a “real-life ‘Ready Player One’” multiplayer game.

Denial of responsibility! TechiLive.in is an automatic aggregator around the global media. All the content are available free on Internet. We have just arranged it in one platform for educational purpose only. In each content, the hyperlink to the primary source is specified. All trademarks belong to their rightful owners, all materials to their authors. If you are the owner of the content and do not want us to publish your materials on our website, please contact us by email – [email protected]. The content will be deleted within 24 hours.
15trillionagmeupdateBringsescapefeeGames newsgamingGaming update
Share