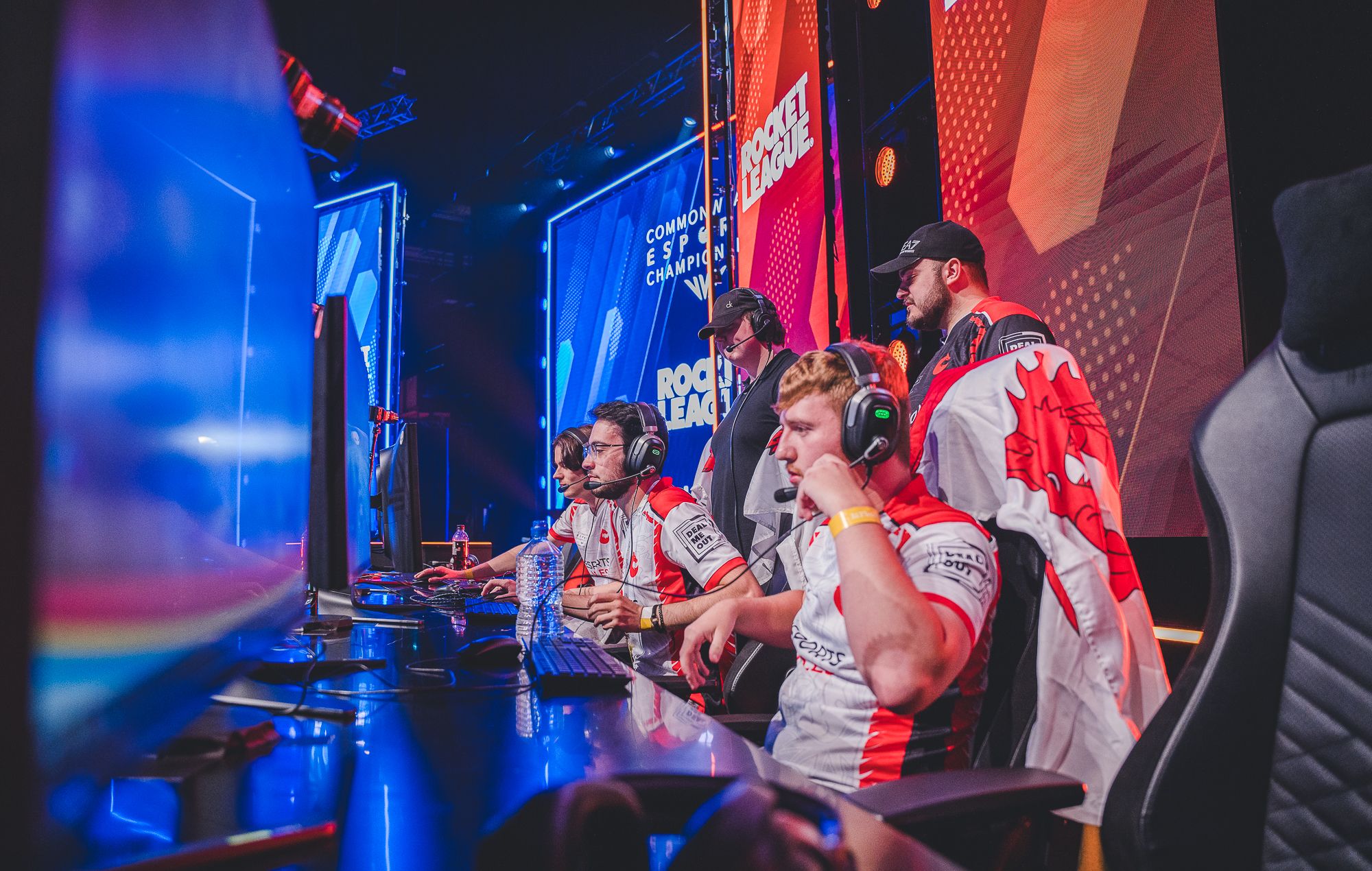 Following two days of qualifying matches in Nottingham, all four of the home nations have qualified for the Commonwealth Esports Championships and are in the running for medals from the event.

All the games are being streamed live on the Global Esports Federation’s Twitch account, with Wales taking an early lead over England to win the championship.

A series of panels took place in the International Convention Centre in Birmingham to open the Esports Championships, covering topics such as esports with a focus on Great Britain and the Commonwealth, as well as technology in education and equality and inclusion.

Katie Sadleir, CEO of the Commonwealth Games Federation, said that excitement throughout the venue was high: “Excitement has been building about putting something different into the mix at the Commonwealth Games, and I’m really looking forward to working with the wider team about evaluating this. We have a long-term partnership with esports and we’re looking forward to where we can take this next. My nephew is a gamer and was asking where to watch this. I really understand the excitement.”

12 nations that took part in the qualifiers in Nottingham made it through to the final at the International Convention Centre in Birmingham. Australia also faced Team #worldconnected (South Africa) in the Rocket League Open Bronze Decider this morning (Saturday), taking the victory.

Sunday sees Australia and Canada battle in the Rocket League Women’s Bronze Decider, before a showcase England versus Scotland final. England and Wales will battle in the eFootball series Women’s Semi Final before Northern Ireland faces the winner of that game for the Grand Final.

The Commonwealth Esports Championships conclude on Sunday evening with the Dota 2 Open Bronze Decider being battled out between New Zealand and India, before the Grand Final of England versus Malaysia.

In other news, MultiVersus will be getting a “big overhaul” of its hit detection system, game director Tony Huynh has confirmed.

Denial of responsibility! TechiLive.in is an automatic aggregator around the global media. All the content are available free on Internet. We have just arranged it in one platform for educational purpose only. In each content, the hyperlink to the primary source is specified. All trademarks belong to their rightful owners, all materials to their authors. If you are the owner of the content and do not want us to publish your materials on our website, please contact us by email – [email protected]. The content will be deleted within 24 hours.
agmeupdateCommonwealthEsportsGamesGames newsgamingGaming updateteams
Share

Supercell Discontinues The Development Of Clash Quest Before…

7 bridal lehenga trends for 2022 that are ruling the ethnic…