Notice: amp_is_available was called incorrectly. `amp_is_available()` (or `amp_is_request()`, formerly `is_amp_endpoint()`) was called too early and so it will not work properly. WordPress is currently doing the `pre_get_posts` hook. Calling this function before the `wp` action means it will not have access to `WP_Query` and the queried object to determine if it is an AMP response, thus neither the `amp_skip_post()` filter nor the AMP enabled toggle will be considered. It appears the theme with slug `publisher` is responsible; please contact the author. Please see Debugging in WordPress for more information. (This message was added in version 2.0.0.) in /home/runcloud/webapps/techilive/wp-includes/functions.php on line 5313
 Euro 2020: England defender White stunned by 'mind-blowing' Euro call-up - TechiLive.in 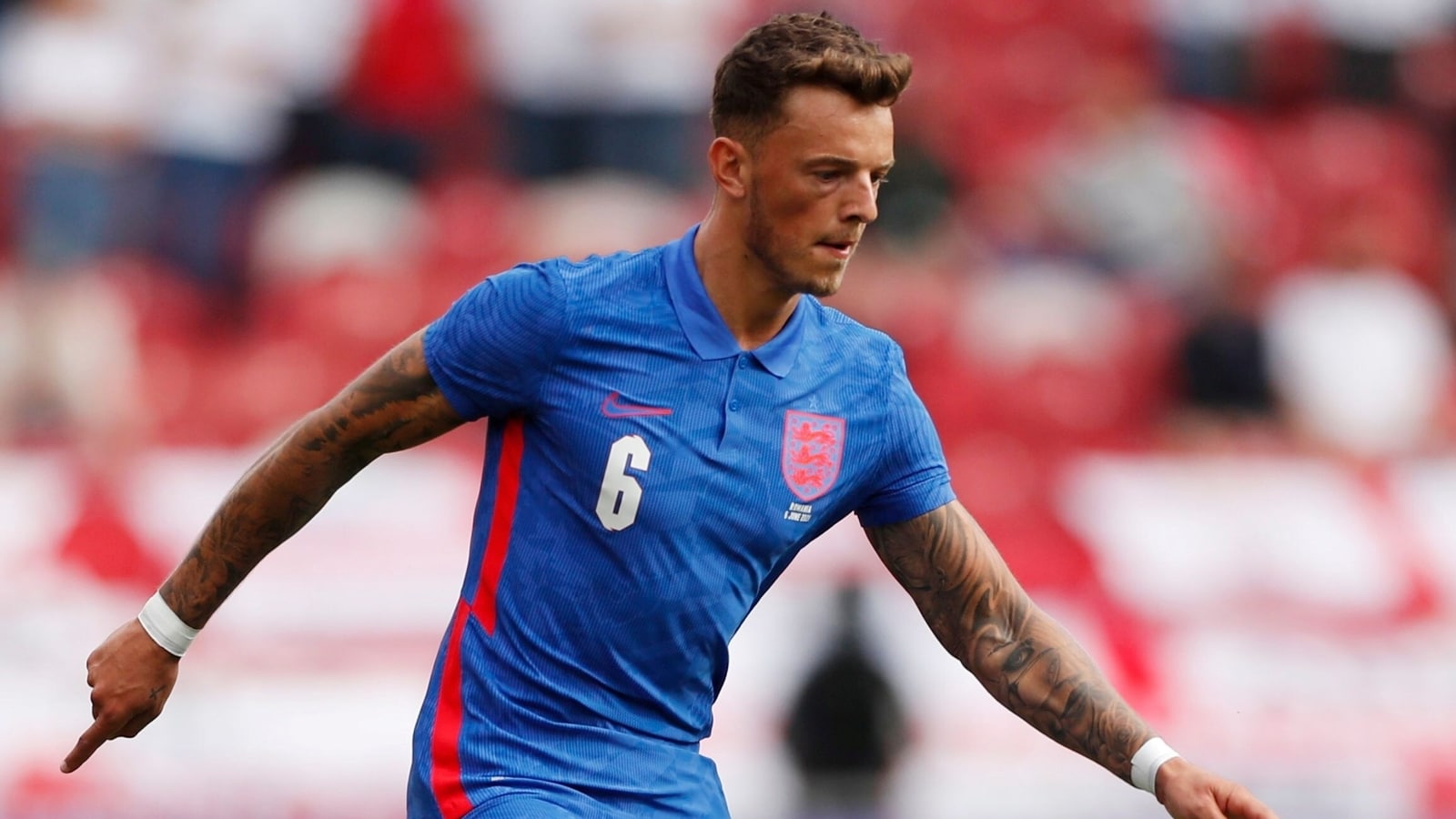 White, who was part of Southgate’s 33-man provisional squad, made his full international debut in Sunday’s 1-0 win over Romania – the final warm-up game before the Euros – after featuring as a substitute in the previous game against Austria.

Brighton & Hove Albion defender Ben White on Tuesday said it was “surreal” to have earned a late call-up to England’s 26-man squad for the European Championship.

The 23-year-old was named by manager Gareth Southgate as a replacement for injured Liverpool right-back Trent Alexander-Arnold, who withdrew from the squad last week after a thigh injury during England’s 1-0 win over Austria.

White, who was part of Southgate’s 33-man provisional squad, made his full international debut in Sunday’s 1-0 win over Romania – the final warm-up game before the Euros – after featuring as a substitute in the previous game against Austria.

“I was speechless and I felt amazing,” White told a news conference. “It’s mind-blowing. I didn’t really expect any of this to happen. I thought I’d be somewhere hot like Portugal (for the summer).

“Even being in the 33-man squad was enough for me. To make it to the final squad was unbelievable. I don’t think I’ve let it settle in just yet.

“I’ve played in all the leagues and before each one I wondered whether I could step up to that league, but I’ve managed to do it. It’s another one of them.”

England start their campaign against Croatia in the Group D opener on June 13 before they face Scotland on June 18 and the Czech Republic on June 22, with all the games being played at Wembley.

Denial of responsibility! TechiLive.in is an automatic aggregator around the global media. All the content are available free on Internet. We have just arranged it in one platform for educational purpose only. In each content, the hyperlink to the primary source is specified. All trademarks belong to their rightful owners, all materials to their authors. If you are the owner of the content and do not want us to publish your materials on our website, please contact us by email – admin@techilive.in. The content will be deleted within 24 hours.
ben whiteBrighton & Hove AlbioncallupDefenderenglandEuroEuro 2020euro 2020 news
0
Share