Notice: amp_is_available was called incorrectly. `amp_is_available()` (or `amp_is_request()`, formerly `is_amp_endpoint()`) was called too early and so it will not work properly. WordPress is currently doing the `pre_get_posts` hook. Calling this function before the `wp` action means it will not have access to `WP_Query` and the queried object to determine if it is an AMP response, thus neither the `amp_skip_post()` filter nor the AMP enabled toggle will be considered. It appears the theme with slug `publisher` is responsible; please contact the author. Please see Debugging in WordPress for more information. (This message was added in version 2.0.0.) in /home/runcloud/webapps/techilive/wp-includes/functions.php on line 5313
 Euro 2020: Germany still need some work ahead of France opener, says coach Loew - TechiLive.in 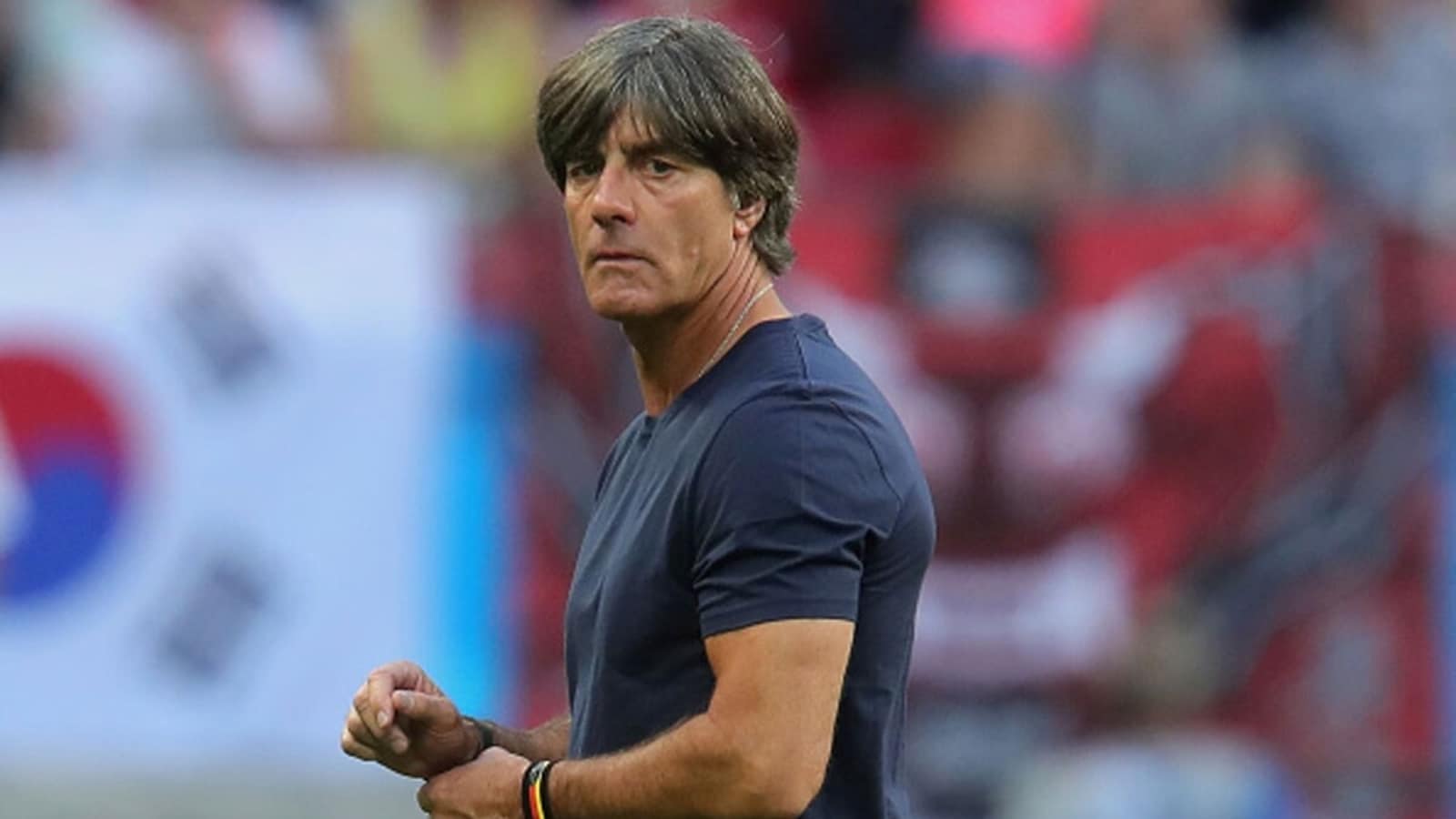 Germany still need to work on parts of their game before the start of the European Championship, coach Joachim Loew said on Sunday at the end of their nine-day training camp in Austria. The Germans, starting their tournament against world champions France on June 15, play their last warm-up match against Latvia on Monday. The Euros open on Friday.

“I cannot fully draw conclusions from our camp just yet because our preparation continues and after the game tomorrow we have a week in Duesseldorf to prepare for France,” Loew, going into his final tournament as Germany coach, told a news conference.

Loew has been in charge since 2006 and will be succeeded by his former assistant and former Bayern Munich coach Hansi Flick after the tournament. The Germans also play European champions Portugal as well as Hungary in Group F and are desperate to deliver a better performance than their 2018 World Cup first-round exit and their two disappointing Nations League campaigns since then.

The Germans also suffered a 6-0 loss to Spain in November, their heaviest ever defeat in a competitive game. “We have certainly taken a step forward but we still have to improve,” Loew said. “We have done the basic work but on some issues for the next week we will continue to work to become more stable and stronger.”

The coach said he would not use the Latvia game as a dress rehearsal for France, with several players having had a shorter preparation time due to their participation in the Champions League final. Timo Werner, Kai Havretz, Antonio Ruediger and Ilkay Gundogan joined only days ago.

“I plan to make some substitutions because the players from the English teams (from the Champions League final between Manchester City and Chelsea) should not be stretched too hard. We have to fine-tune things but we don’t want to risk injuries with these players. They had a few days of rest and a lot of matches under their belt this season,” Loew said.

Denial of responsibility! TechiLive.in is an automatic aggregator around the global media. All the content are available free on Internet. We have just arranged it in one platform for educational purpose only. In each content, the hyperlink to the primary source is specified. All trademarks belong to their rightful owners, all materials to their authors. If you are the owner of the content and do not want us to publish your materials on our website, please contact us by email – admin@techilive.in. The content will be deleted within 24 hours.
Loading...
aheadCoachEuroEuro 2020FranceGermanyGermany coach Joachim LoewJoachim Loew
0
Share