Notice: amp_is_available was called incorrectly. `amp_is_available()` (or `amp_is_request()`, formerly `is_amp_endpoint()`) was called too early and so it will not work properly. WordPress is currently doing the `pre_get_posts` hook. Calling this function before the `wp` action means it will not have access to `WP_Query` and the queried object to determine if it is an AMP response, thus neither the `amp_skip_post()` filter nor the AMP enabled toggle will be considered. It appears the theme with slug `publisher` is responsible; please contact the author. Please see Debugging in WordPress for more information. (This message was added in version 2.0.0.) in /home/runcloud/webapps/techilive/wp-includes/functions.php on line 5313
 Euro 2020: Mancini names uncapped striker Raspadori in final Italy squad - TechiLive.in 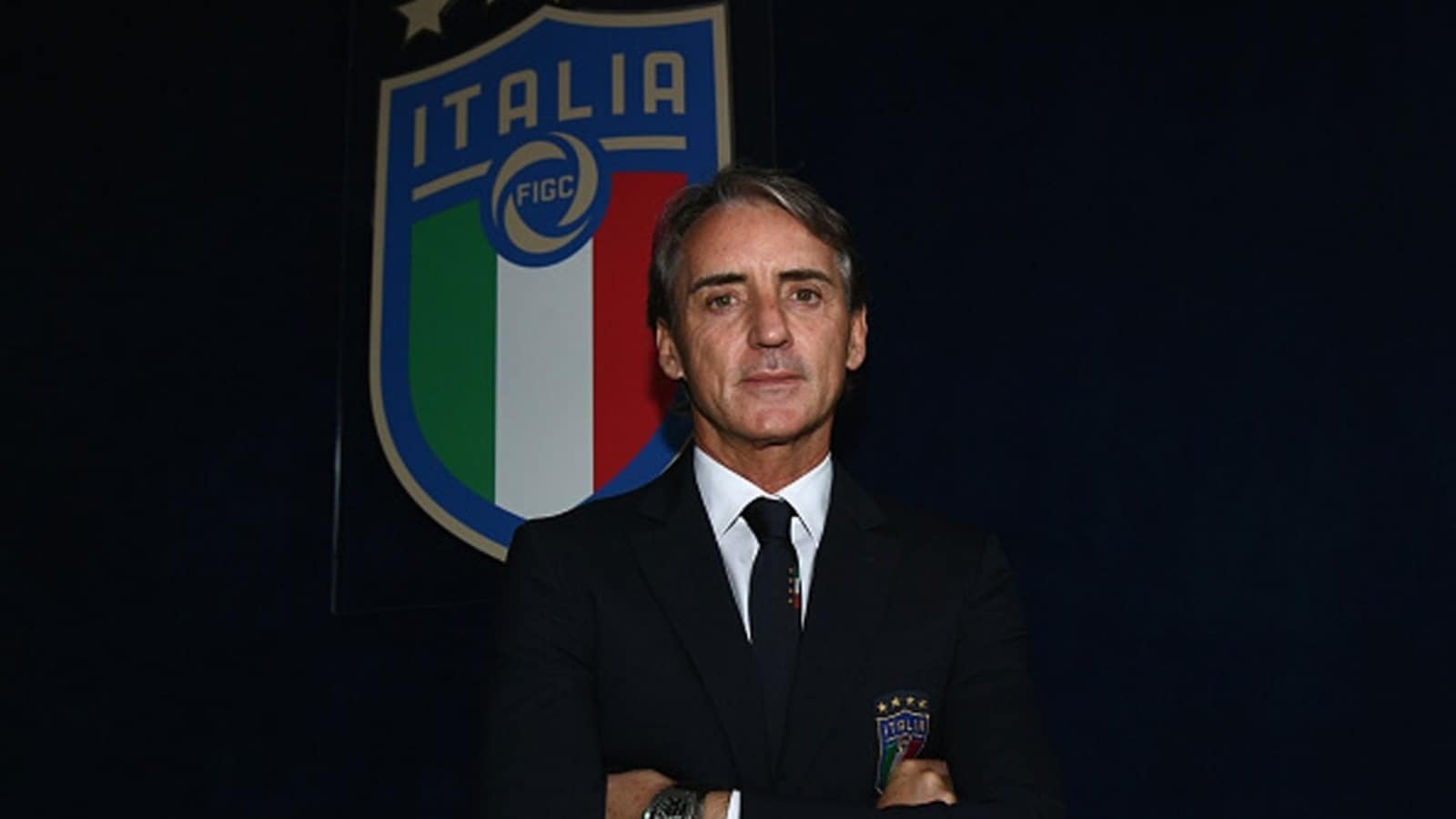 Raspadori will provide competition for Lazio’s Ciro Immobile and Torino’s Andrea Belotti for the striker spot after a breakout season in which the 21-year-old scored six goals in 27 Serie A games. Italy manager Mancini cut his preliminary group of 33 players down to 28 on Sunday, when Paris St Germain striker Moise Kean was the highest-profile casualty.

Gianluca Mancini, Politano and Pessina were then left out of the final squad as Raspadori was re-called from the Under-21 setup. Brazil-born Atalanta defender Rafael Toloi, who made his Italy debut in March, was preferred to Mancini in defence, while Inter Milan midfielder Stefano Sensi was picked despite concerns over his fitness after sustaining a thigh injury on the final day of the season.

Juventus defender Giorgio Chiellini will captain the side, one of seven survivors from Euro 2016 along with Alessandro Florenzi, Immobile, Salvatore Sirigu, Leonardo Bonucci, Lorenzo Insigne and Federico Bernardeschi.

Italy face Turkey in the opening game of the tournament at Rome’s Stadio Olimpico on June 11 before hosting Switzerland and Wales in the Italian capital to complete their Group A fixtures. Mancini’s side thrashed San Marino 7-0 in the first of two warmup games last week, with the second to come against the Czech Republic in Bologna on Friday.

The Azzurri breezed through qualifying, winning all 10 matches to top their group, and are currently unbeaten in 26 games, a run stretching back to Sept. 2018. Euro 2020 will mark their return to major tournament football five years on from a run to the quarter-finals of Euro 2016, after they failed to qualify for the 2018 World Cup in Russia.

Denial of responsibility! TechiLive.in is an automatic aggregator around the global media. All the content are available free on Internet. We have just arranged it in one platform for educational purpose only. In each content, the hyperlink to the primary source is specified. All trademarks belong to their rightful owners, all materials to their authors. If you are the owner of the content and do not want us to publish your materials on our website, please contact us by email – admin@techilive.in. The content will be deleted within 24 hours.
EuroEuro 2020Euro 2020 italyFinalItalyItaly squad Euro 2020Mancininames
0
Share

In Housing Markets Like Cape Cod and the Jersey Shore, Homes for Sale Disappeared During Covid