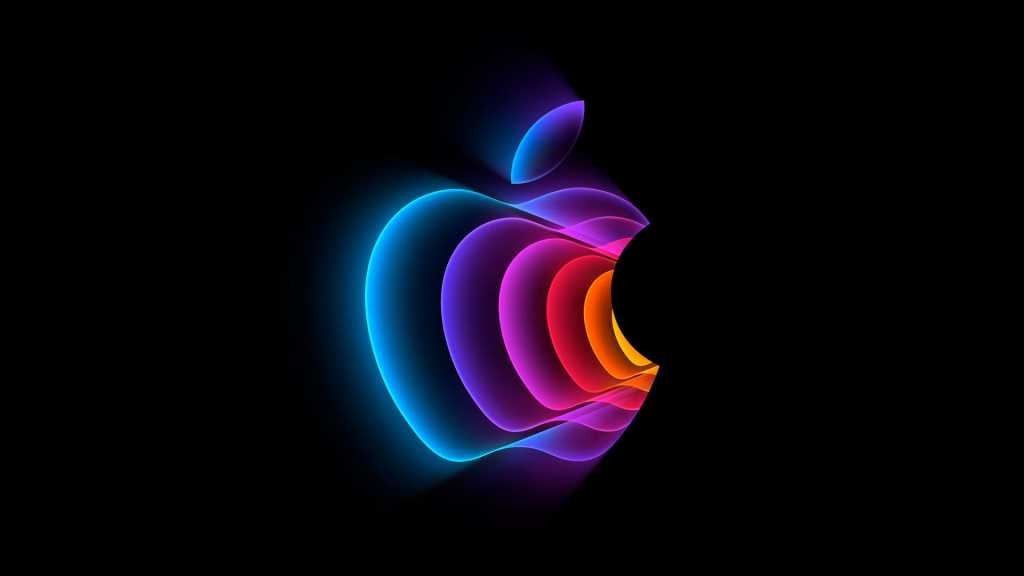 Everything you need to know about Apple’s spring 2023 event

Big things are brewing at Apple Park, and we expect to find out what they are this spring. In this article we explain when Apple is likely to hold a launch event for spring 2023 (assuming it holds one at all), how to watch it live, and what products you can expect to be unveiled.

It’s one of the three big events in Apple’s yearly cycle of announcements. We get the iPhone launch in fall, the big software announcements at WWDC in summer, and (most years) we get some hardware reveals at a spring event on March or April. Apple executives will hit the stage–whether real or virtual–and boast about some recent successes, before revealing what new products are about to launch.

Apple has held lots of spring events, but they don’t happen absolutely every year. It’s not guaranteed there will be one in 2023.

For more detail on Apple’s calendar of events, read When is the next Apple event?

Sources say Apple currently plans to, but the final decision will depend on the progress the company makes with its AR headset over the next couple of months. If the Reality Pro device is ready for a March/April reveal, Apple will organise an event to publicise it. If not, we don’t think there are enough significant announcements to justify an event and suspect that we won’t hear from Apple (at least in an official, stage-managed capacity) until the summer.

Will the event be live (in person), or virtual?

Probably a live event with a studio audience, but with a high-production value video presentation rather than on-stage presenters. The iPhone launch last September was an in-person event, and Apple is very keen on the magic that happens when you can get in a room with someone. (This has caused some ructions with employees who’d like to spend more time working from home.) Assuming COVID cases in the U.S. don’t spike between now and spring, expect another in-person gathering.

Apple hasn’t announced the dates yet, but based on previous years it’s likely to be a Monday or Tuesday in mid to late March. The 20th, 21st, 27th and 28th of March 2023 are all decent bets. Apple sometimes goes for earlier in March (including last year), and delayed until April in 2021, but tends to go for the second half of March.

Here are the dates of the past seven Apple spring events.

What time will the spring 2023 event start?

Apple’s events generally start at 10 a.m. in local (California) time, and once we’ve got the date we can use that to translate to other timezones. The slight hiccup is that some timezones switch to summertime or daylight saving time during the spring while others don’t, so timings would work out differently depending on when exactly Apple holds the event.

Here’s how it would work out in various territories, assuming the event happens on 6 March, realistically the earliest it could take place:

And here’s what it would look like on 25 April, which is realistically the latest it could happen. As you can see, daylight saving time has kicked in for those that observe it.

Apple events generally last between one and two hours.

How to watch the spring 2023 event live

The best way to watch would be to get an invite to attend in person, but most of us won’t be so lucky. Fortunately, Apple will also livestream the presentation so everyone can watch along.

The first place to try is Apple’s events page, which currently lets you rewatch old events but will have the livestream on the night. Indeed, the main Apple.com home page should have plenty of coverage while the presentation is happening.

If you’ve got an iPhone, an iPad, an Apple TV or a Mac–assuming the device has sufficiently up-to-date software–you can watch the stream on the TV app. PC owners can also watch, but will need to visit Apple’s site as mentioned above.

After the event is finished, it will also be available to rewatch in the Podcast app.

You should be able to watch the announcements live on Apple’s YouTube channel, and the company has occasionally experimented with streaming announcements on its Twitter page, although we don’t expect it to repeat the strategy this year.

Finally, Apple has for certain events in the past held broadcast events in Apple Stores, so it may be worth contacting your nearest outlet to see if they have anything planned.

What happens at an Apple event?

Like most tech-company launch events, it will feature both fluff and substance. Expect some tedious bragging at the beginning; this may cover such topics as operating system adoption rates, hardware customer reviews, and eco-friendly manufacturing policies. But Apple wouldn’t hold an event if there wasn’t something worth hearing, and we should get into proper announcements within 10 minutes or so.

Generally speaking you can expect multiple separate announcements at an Apple event, but this year we think the company will focus hard on a single product (or ecosystem of products).

What will Apple choose as the tagline?

Something vague to create as much speculation as possible. Expect a weak pun, along these lines. “Spring Into Action,” maybe. Or “Let’s Get Real.”

What new products will Apple announce this spring?

Apple cleared the decks with a pair of announcements in January, launching new M2-based models of the MacBook Pro and Mac mini, and a second-gen HomePod. Which gives the company the luxury, if it so desires, of devoting the entire spring event to the year’s main event.

Apple’s first venture into the world of dedicated virtual-reality (VR) hardware will also offer augmented-reality (AR) features, reportedly switching between the two modes at the twist of an Apple Watch-style Digital Crown.

The headset will completely cover the user’s eyes and fit over the top of their head. When in VR mode, high-res screens close to the face will show 3D imagery, while pass-through cameras will allow imagery to be superimposed over real-world views for the AR mode.

According to the latest leaks, the headset will probably be called Reality Pro and cost roughly $3,000; it may launch only in the US at first.

You can read up on all the information currently available in our Apple AR headset superguide.

The headset is the only thing we expect to hear about at Apple’s spring event, but it’s possible the company might choose to squeeze in one or two other items. We’re looking for an M2 iMac or iMac Pro at some point this year, although that seems more suited to WWDC in the summer. Similarly, Apple still owes us a Mac Pro based on Apple silicon, an M2 Max Mac Studio must be in the pipeline, and there are rumors of a larger MacBook Air, but these too will probably have to wait.

The seventh-gen iPad mini is slated for a 2023 release, but is more likely to appear in the fall; the same applies to the rumored 14-inch iPad Pro. But in either case, Apple could potentially ‘spring’ a surprise.

Sources say Apple is working on a faster version of the Apple TV as part of its new smart-home strategy. Could that be announced this spring? It’s possible.

What has Apple launched in past spring events?

Studying past behavior can help us predict what Apple will do in the future. Here’s what Apple has announced at previous spring events.

Denial of responsibility! TechiLive.in is an automatic aggregator around the global media. All the content are available free on Internet. We have just arranged it in one platform for educational purpose only. In each content, the hyperlink to the primary source is specified. All trademarks belong to their rightful owners, all materials to their authors. If you are the owner of the content and do not want us to publish your materials on our website, please contact us by email – [email protected]. The content will be deleted within 24 hours.
Appleseventgadget updatespringtech newstech updatetechi live
0
Share