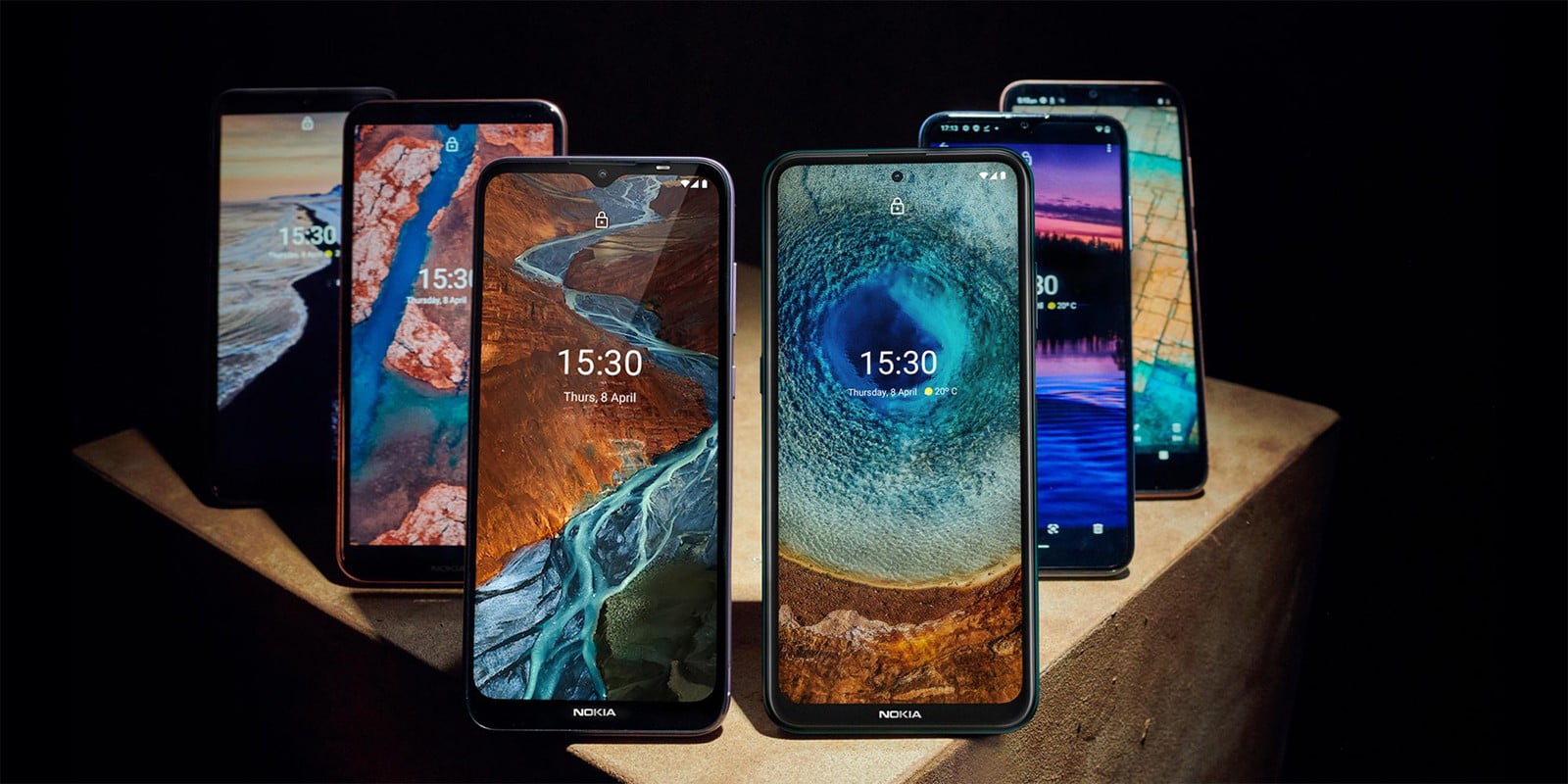 Everything you need to know about new Nokia smartphones – TechEngage

HMD Global has announced new series of Nokia smartphones to be released in select markets between April and June. Among the phones are Nokia X20, X10, G20, G10, C20, and C10. High-end Nokia smartphones include the X20 and X10, while the mid-range Nokia handsets include the G20 and G10, and low-end Nokia handsets include the C20 and C10. Additionally, HMD Mobile, a mobile virtual network operator (MVNO), will be launched in the UK this month, and global rollouts are planned for the future.

Nokia offers different upgrade plans for different categories of phones. A security update for the X and G series will be provided for three years, while the C series will receive quarterly security updates for two years. The OS software upgrades will be available for the X series for three years and for the G series for two years. Here is the detailed insight into the announced smartphones.

There are three Nokia X10 variants available: 6 GB plus 64 GB, 6 GB plus 128 GB, and 4 GB plus 128 GB. There are four rear cameras, including a 48MP primary sensor, 5MP ultra-wide-angle sensor, 2MP depth sensor, and 2MP macro sensor. It is fitted with ZEISS optics. There is an 8MP camera on the front. It is powered by Qualcomm’s Snapdragon 480 5G processor. It runs on Android 11 and is backed by a 4,470mAh battery.

With the Nokia X10, you’ll be able to choose between Forest and Snow color options. It will be available at a starting price of €309.

X20 comes in 6GB+128GB and 8GB+128GB versions. The phone uses a quad-rear camera system consisting of a 64MP main camera, a 5MP ultra-wide-angle camera, a 2MP macro sensor, and a 2MP depth sensor. It features ZEISS optics. It has a 32 MP camera on the front. The phone runs on Android 11 and is backed by a 4,470mAh battery.

It will launch in Europe at a starting price of €349 in Midnight Sun and Nordic Blue color options starting in May.

The Nokia G20 also comes with a 6.5-inch HD+ display with a resolution of 720 x 1600 pixels. The Nokia G20, on the other hand, uses a Mediatek G35 Processor and 4GB of RAM, with up to 128GB of storage space. It is available in 4GB+64GB and 4GB+128GB variants. Moreover, it also includes a triple camera system consisting of a 48MP primary sensor, a 2MP macro sensor, and a 2MP depth sensor. On the front, it has an 8MP selfie camera. The phone runs on a 5,050mAh battery, and it is powered by Android 11. Nokia G20 will go on sale in select markets from May in Night and Glacier color options. The starting price of the smartphone is €159.

Nokia C20, however, is powered by the SC9863a processor, which comes combined with 2GB of RAM and 32GB of storage space. It comes in 1GB+16GB and 2GB+32GB variants.

With the color options of Sand and Dark Blue and a price of €89, Nokia C20 will begin to roll out from June in select markets.