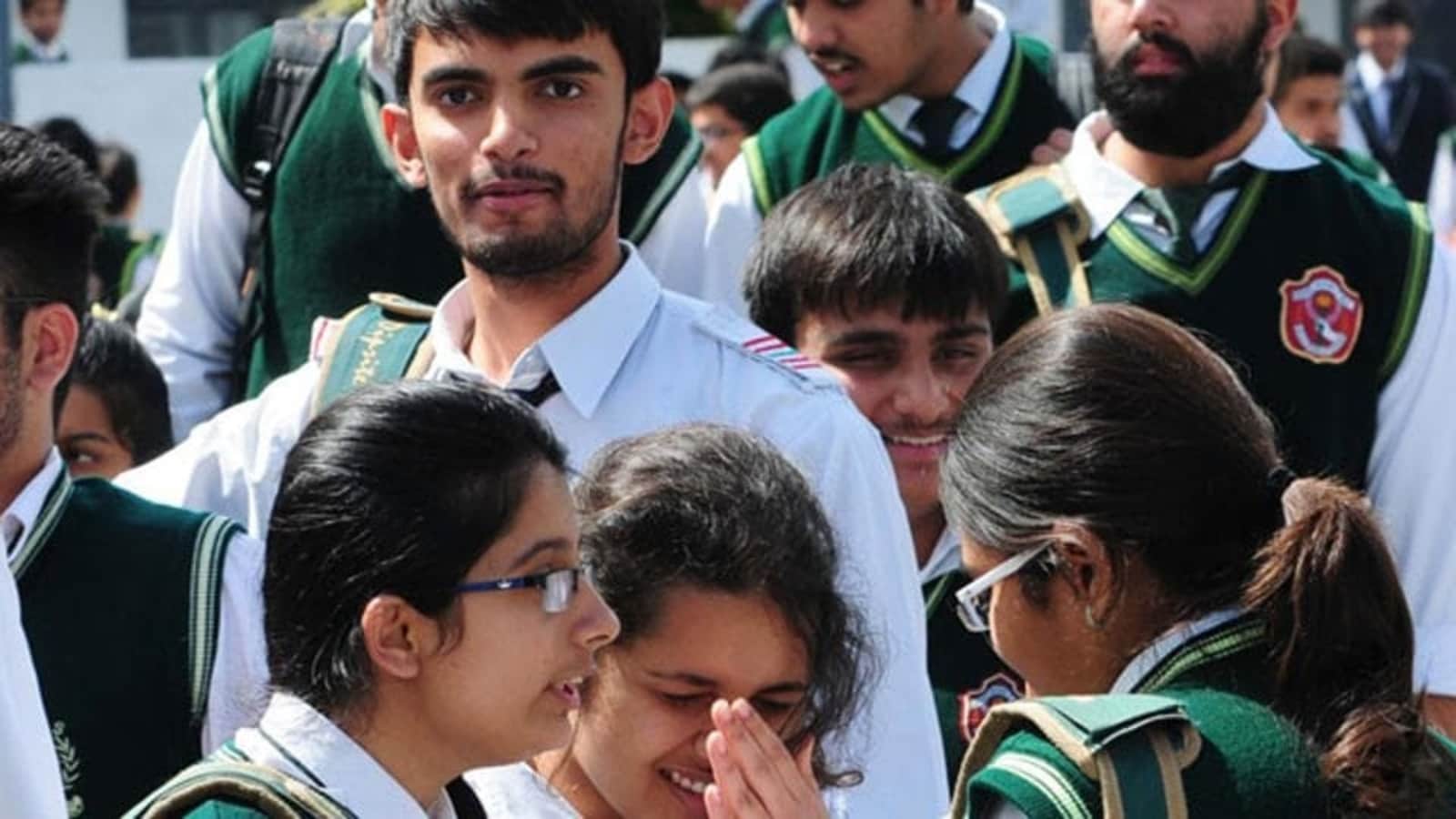 Exams should be conducted for class 12, options can be given: RSS-affiliate

Class 12 boards: With the Centre to take a call on conducting Class 12 board exams within two days, an RSS-affiliated body on education on Monday wrote to Prime Minister Narendra Modi, urging him to ensure that the exams are held and suggested various options including changing the pattern to objective and allowing students to solve question papers at home or take exams of only 2-3 subjects.

The organisational secretary of Shiksha Sanskriti Utthan Nyas (SSUN), Atul Kothari, in a letter to both Modi and Education Minister Ramesh Pokhriyal Nishank, favoured holding of exams in the respective schools in different shifts with teachers coming from outside. He also asked them to consider holding open book exams.

Underlining that the studies of a large number of students have been impacted due to COVID, he said they should be allowed a gap year or exams can be conducted twice.

Emphasising the importance of Class 12, Kothari said, “While keeping the future of students in mind, Class 12 board exams should be conducted. Some options may be given to students due to the unforeseen circumstances.”

Describing the board exams during the pandemic as a “big challenge” in front of the country’s education system, the SSUN suggested four options for conducting exams. While three favoured offline exams with the physical presence of students, one was for online exams, though it did express reservations on it citing the digital divide in the country.

The first option suggested by SSUN is to simplify the entire exam process by taking exams of only two-to-three subjects. And for formulating marks, it suggested that 40 percent weightage can be given to class 10 score and 30 percent weightage each to marks obtained in class 11 and class 12 board exams.

The second option is to change the pattern of the exams to objective type with each student being given a personal kit which will include a question paper and answer sheet. It will reduce the time and ease the process of both conducting and evaluating the board exams, the letter states.

On the option of conducting online exams, SSUN said it would be difficult to hold it across the country due to the digital divide.

The online exams should be like “on-demand exams” conducted by the National Institute of Open School. Students should have the freedom to choose any three subjects and any time slot for appearing for the exams.

Besides all these options, SSUN suggested that open exams should also be considered though students and teachers in India are not fully trained for this pattern.

Earlier in the day, the Centre informed the Supreme Court it will take a final decision within the next two days on whether to conduct class 12 board exams amidst the COVID-19 pandemic.

The CBSE had on April 14 announced the cancellation of class 10 exams and postponement of class 12 exams in view of the surge in coronavirus cases.

The Ministry of Education had recently sought detailed suggestions from the states and Union Territories on the proposals discussed in a high-level meeting held on the issue.

The CBSE had proposed conducting the exams between July 15-August 26 and the result to be declared in September.

The board had also proposed two options: conducting regular exams for 19 major subjects at notified centres or conducting shorter duration exams at respective schools where students are enrolled.

Loading...
Denial of responsibility! TechiLive.in is an automatic aggregator around the global media. All the content are available free on Internet. We have just arranged it in one platform for educational purpose only. In each content, the hyperlink to the primary source is specified. All trademarks belong to their rightful owners, all materials to their authors. If you are the owner of the content and do not want us to publish your materials on our website, please contact us by email – [email protected]. The content will be deleted within 24 hours.
board exams 2021CBSE class 12 boardsClassClass 12 boardsconductedCovid-19Education newsEducation update
0
Share

Amid feud with Salman Khan, Kamaal R Khan says he won’t back away from ‘darpok gunda’