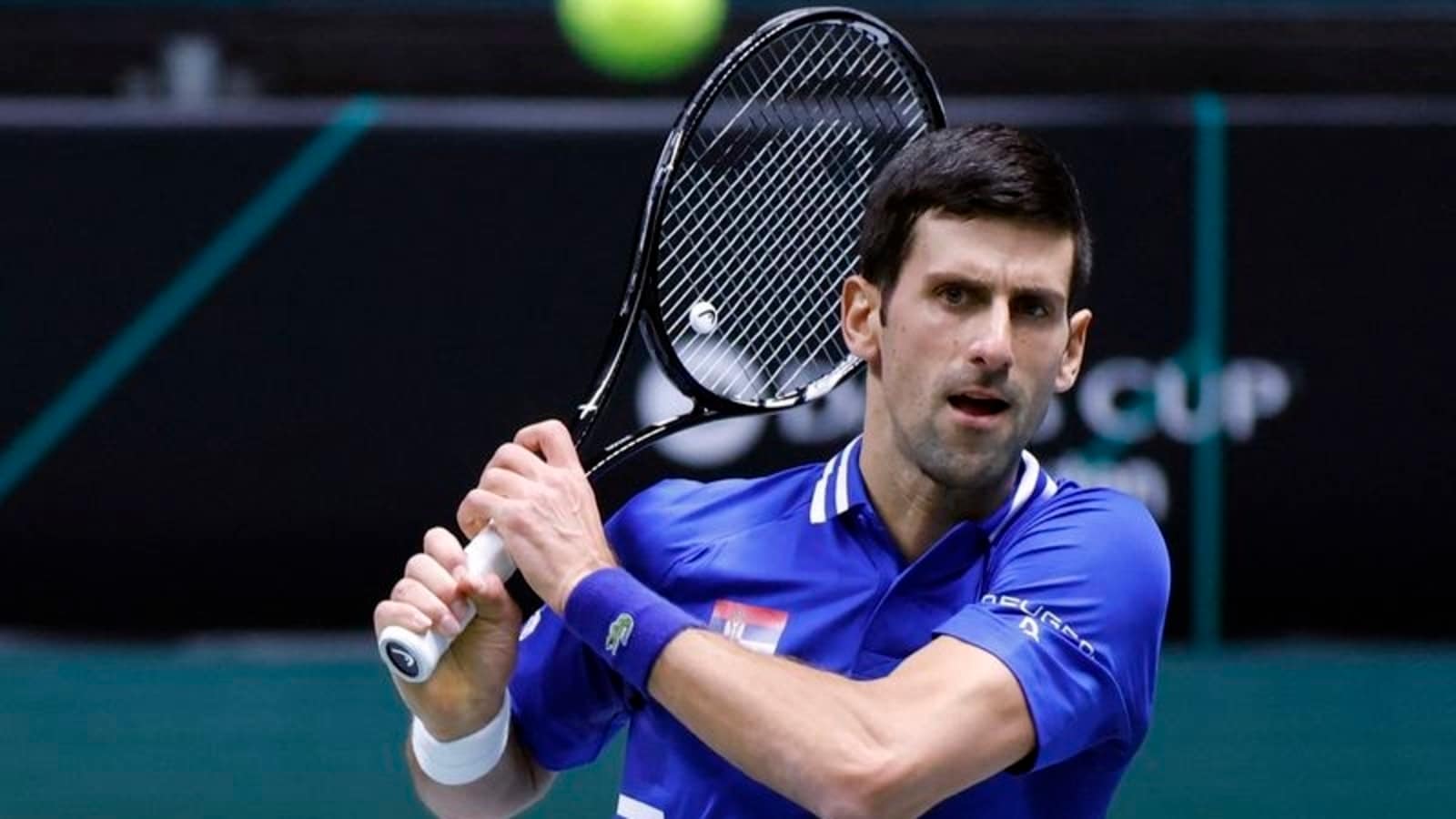 Explained: Why was Novak Djokovic denied entry in Australia?

Novak Djokovic spent a second day in immigration detention in Australia on Friday as his lawyers battled to secure his release to play in the Australian Open and be exempt from strict Covid-19 vaccination requirements.

His entry visa, supported by an exemption from the country’s vaccination requirements, was revoked, prompting his lawyers to successfully scramble for legal approval for him to remain in the country until a full hearing scheduled for Monday.

But what led to Djokovic’s visa cancellation?

The initial decision to grant an exemption to Djokovic, who has consistently refused to disclose his vaccination status while publicly speaking against mandatory vaccines, was widely criticised in a country where more than 90% of the population are double vaccinated.

Djokovic had received permission to enter Victoria from the state government, which does not have authority to issue visas to international visitors. While the reason for his medical exemption was not officially released, The Age newspaper reported it was on the basis that he had contracted Covid-19 in the past six months.

While the Australian government allows temporary medical exemption to Australian nationals on this condition, the same is not allowed for foreign nationals coming to the country.

However, Tennis Australia had laid down its exemptions criteria on the ATAGI guidelines that apply to Australians at home.

“An exemption by the Victorian government to play tennis in Victoria is entirely different to any exemption or entry requirement for Australia’s purposes,” the home affairs minister, Karen Andrews, said Friday.

In order to enter Australia, she said, you need a visa but you also need to meet further requirements: a negative Covid-19 PCR test and complete vaccination, or a medical proof that you cannot be vaccinated.

On his arrival in Melbourne on Wednesday night, Federal Border Force officials at the airport said Djokovic was unable to justify the grounds for his exemption.

Tennis Australia was advised weeks ago

Prime Minister Morrison said Tennis Australia had been advised weeks ago that a recent infection did not meet the criteria for exemption, even though a government task force that provides guidance on such matters had recommended that an infection in the past six months should be sufficient to qualify.

“This is from the minister for health: ’I can confirm that people who contracted COVID-19 in the past six months and have not received two doses of a vaccine are not considered fully vaccinated,’” Morrison said, as quoted by news.com.au.

“That was the clear advice from the Minister for Health given to Tennis Australia and that letter is dated at the end of November last year.

“This is why I make the point to travellers, whatever people might tell you – what matters is what you are responsible for when you arrive at the border.”

Tennis Australia and Victoria government officials said Djokovic had received no preferential treatment, adding that he was among “a handful” of approvals for exemptions in an anonymous and independent assessment of 26 applications.

Denial of responsibility! TechiLive.in is an automatic aggregator around the global media. All the content are available free on Internet. We have just arranged it in one platform for educational purpose only. In each content, the hyperlink to the primary source is specified. All trademarks belong to their rightful owners, all materials to their authors. If you are the owner of the content and do not want us to publish your materials on our website, please contact us by email – [email protected]. The content will be deleted within 24 hours.
AustraliaAustralian open 2022Covidcovid 19 vaccinationCovid-19denieddjokovicentry
Share

Battling to watch the Black Caps on Spark