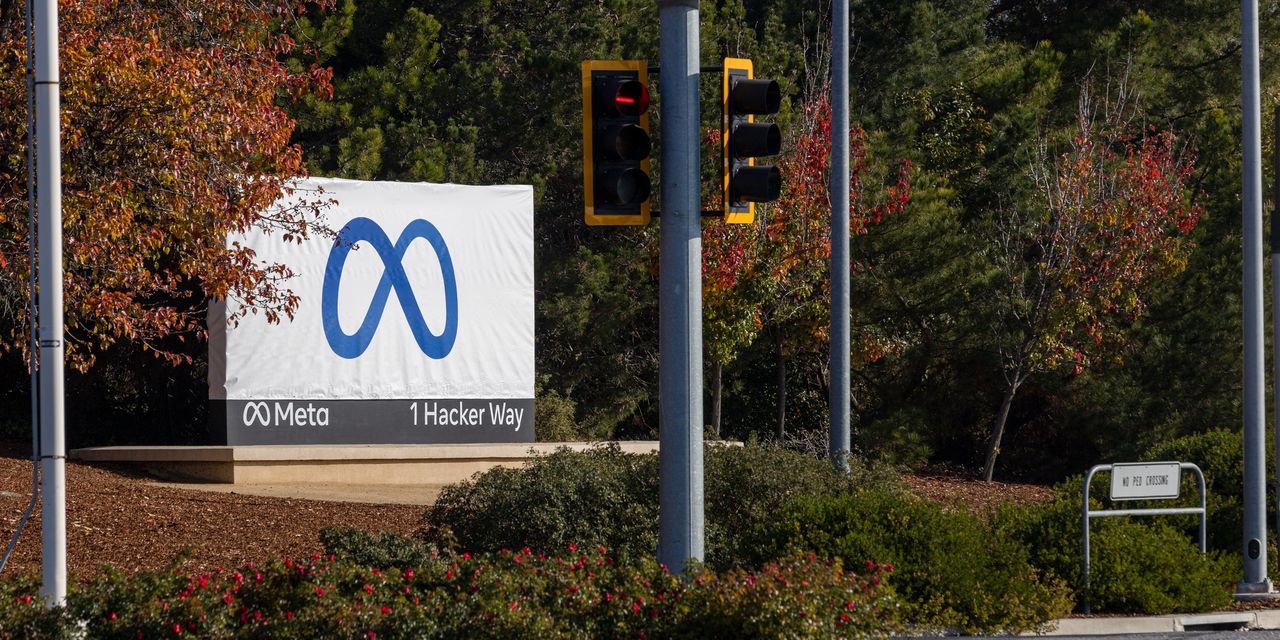 on Wednesday announced a sharp slowdown in hiring, ending an extended period in which the tech giant added thousands of jobs a year.

“We regularly re-evaluate our talent pipeline according to our business needs and in light of the expense guidance given for this earnings period, we are slowing its growth accordingly,” a Meta spokesperson said in a statement. “However, we will continue to grow our workforce to ensure we focus on long term impact.”

Specifically, Meta will be halting, or in some cases slowing, hiring for more mid- to senior-level positions, according to the company. This follows a recent pause on hiring early-career engineers a few weeks back.

Like other tech giants, Meta has been a hiring juggernaut in recent years, more than doubling the size of its workforce since 2018.

At the end of the first quarter, Meta counted 77,800 full-time employees, up 28% from a year earlier, according to the company’s most recent quarterly report.

The company doesn’t have any plans for layoffs at this time, it said. Meta overshot some of its hiring goals—it hired more people in the first quarter of 2022 than it did in all of 2021—and it is adjusting accordingly, the company said.

The shift in hiring strategy comes after a string of disappointing quarters for the social-media company.

Last week, the company posted its slowest revenue growth since going public a decade ago as it navigates growing competition from the likes of TikTok and privacy headwinds for its advertising business. In February, the company said it estimated that ad-tracking changes introduced by

last year would cost it some $10 billion this year.

The company also cited the Ukraine conflict and broader macroeconomic conditions as factors for the slowdown.

The hiring strategy shift was earlier reported by Business Insider.

Meta shares climbed on the news, gaining more than 5% Wednesday.

Since February, the company’s shares have dropped more than 30%. That is equivalent to a loss of $274.6 billion in market value.

Appeared in the May 5, 2022, print edition as ‘Meta Hits The Brakes On Hiring Spree.’

Denial of responsibility! TechiLive.in is an automatic aggregator around the global media. All the content are available free on Internet. We have just arranged it in one platform for educational purpose only. In each content, the hyperlink to the primary source is specified. All trademarks belong to their rightful owners, all materials to their authors. If you are the owner of the content and do not want us to publish your materials on our website, please contact us by email – [email protected]. The content will be deleted within 24 hours.
brakesC&E Industry News FilterContent Typescorporatecorporate strategyCorporate Strategy/PlanningCorporate/Industrial NewsEntertainment
Share

Sumedh Mudgalkar on his most challenging role yet in Escaype…

Looking for diamonds in the dust: Stocks to buy and hold…

WhatsApp Drops Support For Older iPhones: What Users Should…