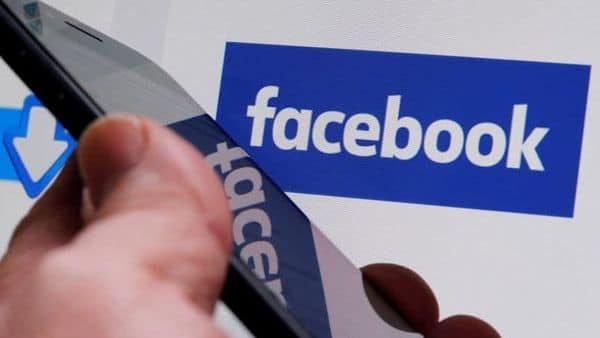 Spam accounted for the largest part of these takedowns, with 25.6 million content pieces taken down during the period. Facebook says its algorithms were able to take down 99.9 percent of such content on the platform over the 46-day period mentioned above. The company also took down 2.6 million and 3.5 million content pieces pertaining to adult nudity and sexual activity and violent or graphic activities.

While the company’s algorithms were quite successful in detecting most kinds of offending content, the data shows that they only recognized bullying and harassment 42.3 percent of the time. They were more successful at detecting such content on Instagram, at 64.6%, but the success rate was still lower than how the algorithms functioned on other kinds of content.

In comparison, the social media giant received 1504 reports through the “Indian grievance mechanism”. The IT Rules require platforms like Facebook to appoint Indian citizens in key compliance positions, including a grievance officer who responds to user grievances. The company said it responded to 100% of these complaints, but the report doesn’t clarify how many of the requests led to a piece of content being taken down. It received only 265 such reports on Instagram and responded to all of them too.

Of the 1504 reports on Facebook, the company provided tools to resolve the issues in 1326 cases. In the remaining 178 reports, Facebook reviewed and actioned 44 and didn’t take any actions in the others.

User reports submitted to Instagram’s Grievance Officer includes reports about nudity, fake profiles, account hacks, content users appear in but want taken down, requests to access personal data, bullying and harassment, and inappropriate or abusive content. Facebook takes requests for the same purposes, but users can also reach out to report issues about how the company processes their data, losing access to a page or group they manage, and other issues.

The numbers reported by Facebook are significantly higher than those reported by tech giant Google today. The Search giant said it removed over 600,000 pieces of content from its platforms in India over the month of June, and 576,892 content pieces were removed by automated tools. 95,680 content pieces were removed after complaints were filed by users.

The Information Technology (Intermediary Guidelines and Digital Media Ethics Code) Rules, 2021 were notified by the Ministry of Electronics and Information Technology (MeitY) in February this year. They came into effect on May 26, and Rule 4(1)d of the Rules mandate “Significant Social Media” intermediaries to produce monthly compliance reports, which show the volume of complaints platforms receive per month, and the action they take on them. An SSI is any social media platform with over 5 million users in India.

Denial of responsibility! TechiLive.in is an automatic aggregator around the global media. All the content are available free on Internet. We have just arranged it in one platform for educational purpose only. In each content, the hyperlink to the primary source is specified. All trademarks belong to their rightful owners, all materials to their authors. If you are the owner of the content and do not want us to publish your materials on our website, please contact us by email – [email protected]. The content will be deleted within 24 hours.
AI algorithmsalgorithmsartificial IntelligenceContentfacebookFacebooksgadget updateGoogle
Share

Fuel economy standards could save Malaysia 16.2 billion liters of petrol by 2030