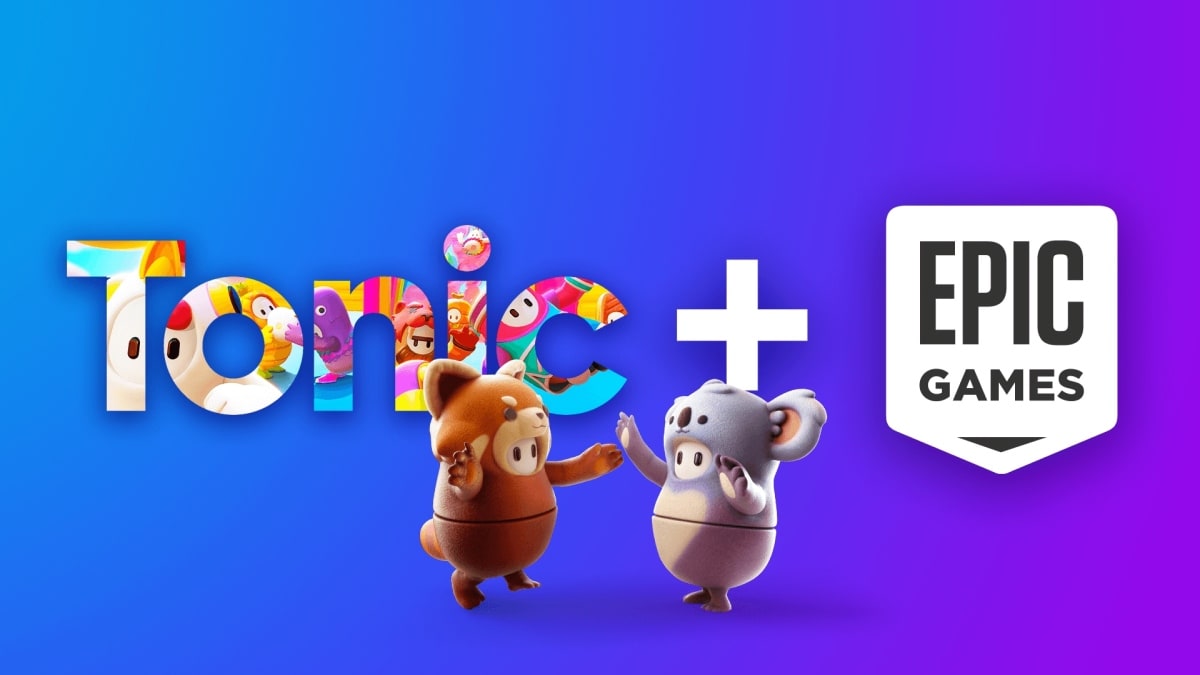 Epic Games has announced that is acquiring Tonic Games Group, the developer behind the blockbuster, Fall Guys: Ultimate Knockout. Epic Games is currently best known for its battle royale game, Fortnite, apart from past titles like the Unreal and Gears of War franchise, and also recently, the Epic Games Store game distribution platform. The terms of the acquisition are still unknown but it is the third party to join Epic Games roster.

Announcing the acquisition in a blog post, Epic Games said that Fall Guys will retain its original gameplay. It echoed Tonic Games’ statements from last month, to say the game will soon be made available for Nintendo Switch and Xbox along with PC and PlayStation. However, it will be interesting to see how it pans out in the future since Fall Guys is built on the Unity Engine that is a rival to Epic Games’ own Unreal Engine.

Both the companies said in another blog post that there are no plans to make the game free-to-play. However, the PC version of Fall Guys may be available may be available on Epic Games Store sometime in the future.

Dave Bailey, Tonic Games Group Co-Founder and CEO, in a statement said, “At Tonic Games Group we often say that ‘everyone deserves a game that feels like it was made for them.’ With Epic, we feel like we have found a home that was made for us. They share our mission to build and support games that have a positive impact, empower others and stand the test of time and we couldn’t be more excited to be joining forces with their team.”

Alongside, Tim Sweeney, Epic Games Founder and CEO, said, “It’s no secret that Epic is invested in building the metaverse and Tonic Games shares this goal. As Epic works to build this virtual future, we need great creative talent who know how to build powerful games, content and experiences.”

In other Fall Guys: Ultimate Knockout-related news, it recently became the most downloaded game on PlayStation Plus game and had more than seven million purchases on Steam. The game takes inspiration from classic TV shows like Takeshi’s Castle and It’s a Knockout, where players clumsily navigate through a series of life-or-death mini-games, which bring a breath of fresh air on the oversaturated battle royale gaming genre. Epic Games recently acquired the video calling app Houseparty as well as Psyonix, the developer of Rocket League – the football game played with cars instead of humans.