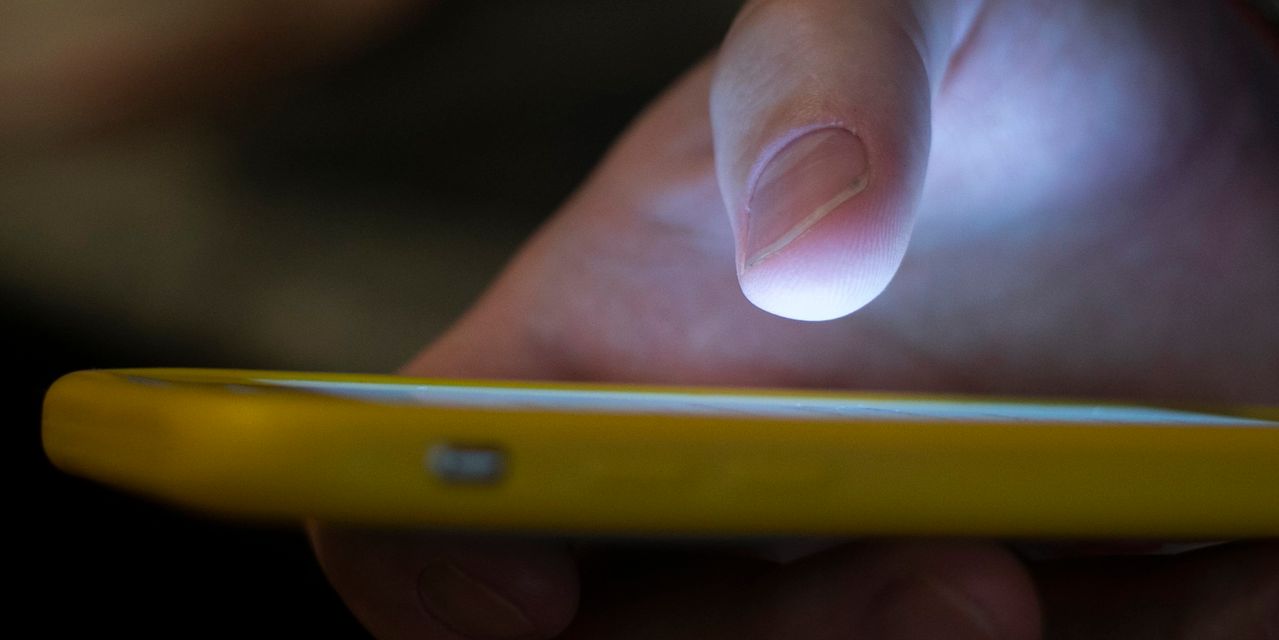 The anti-robocall proposal, adopted Thursday in a 4-0 vote, would target “gateway” voice service providers. Officials say such companies are responsible for facilitating a substantial portion of robocalls, which often originate outside the U.S.

The FCC vote opens a public comment period on the proposal, and a formal vote would be needed to adopt it.

The providers would be required to know more about their overseas customers, for instance by confirming that the customer is authorized to place a call using a North American telephone number. The providers would also have to block calls if the FCC flags them as illegal.

“We can’t have these scam artists multiplying abroad and hiding from our regulatory reach,” said Acting FCC Chairwoman

in a statement prepared for Thursday’s meeting. “We’re going to stop these nuisance calls before they reach our homes and businesses in the United States. And if the tools we have here are not up to task—we will need to go to Congress and ask for more.”

In making the new proposal, the FCC also backed away from a far-reaching regulation that would have required foreign-based phone companies to register with the FCC and step up efforts against illegal robocalls or risk being blocked from sending calls to the U.S.

The so-called foreign-provider prohibition took effect earlier this week. The FCC now says it won’t enforce the prohibition while it considers the new proposed regulations on U.S.-based gateway providers.

The pullback comes after large wireless carriers and others asked the agency to delay the foreign-provider prohibition. They said overseas providers weren’t prepared for the rules, which could lead to legitimate calls being blocked.

About 400 providers have registered in the FCC’s robocall-mitigation database, and the agency believes many more haven’t yet registered, an FCC official said this week.

FCC staff, in a memo to commissioners ahead of Thursday’s vote, also said they are sympathetic to another concern raised by large U.S. carriers: That the foreign-provider prohibition has a potential loophole because it applies only to companies that send calls to the U.S. directly. If a company instead sent the call through a middleman, it could evade the rule.

Teresa Murray, consumer watchdog at the U.S. Public Interest Research Group, said she is concerned that delaying the foreign-provider requirements “will just cause more robocall crime rings to gravitate to those weak links in the chain.”

“If foreign providers don’t have to participate in this effort to fight robocalls, how is this hole going to be plugged?” she said.

Denial of responsibility! TechiLive.in is an automatic aggregator around the global media. All the content are available free on Internet. We have just arranged it in one platform for educational purpose only. In each content, the hyperlink to the primary source is specified. All trademarks belong to their rightful owners, all materials to their authors. If you are the owner of the content and do not want us to publish your materials on our website, please contact us by email – [email protected]. The content will be deleted within 24 hours.
C&E Industry News FilterContent TypescorporateCorporate/Industrial NewsFactiva FiltersFCCFightgadget update
Share

Towards for a power grid that is resilient to short circuits