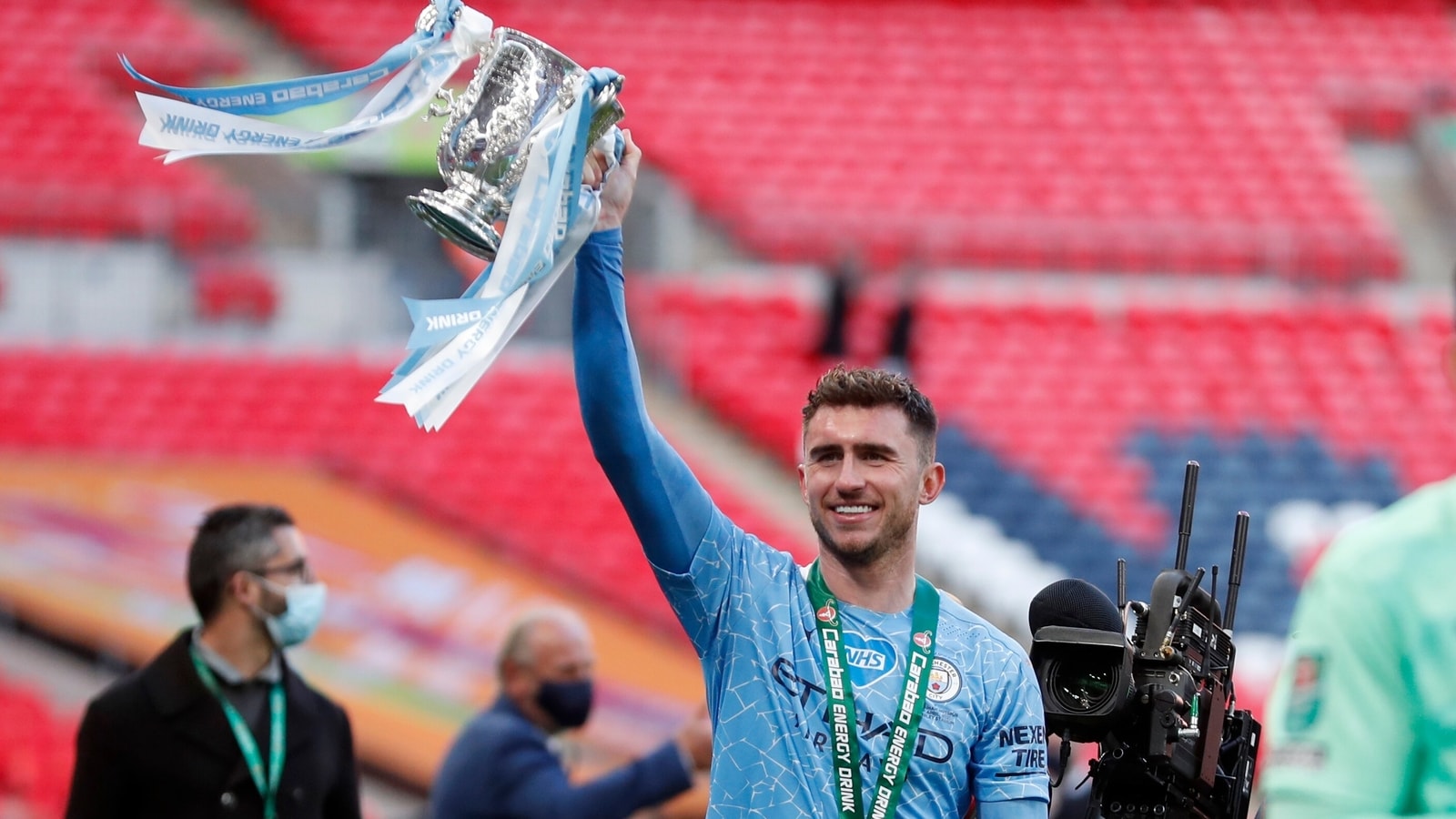 Laporte had his application to be a Spanish citizen granted earlier this week and his change of association was passed by the FIFA Players’ Status Committee.

Manchester City defender Aymeric Laporte will be eligible to play for Spain at next month’s European Championship after world soccer governing body FIFA approved his switch from France on Friday.

Laporte had his application to be a Spanish citizen granted earlier this week and his change of association was passed by the FIFA Players’ Status Committee.

“The player Aymeric Laporte is eligible to play for the representative teams of the RFEF – Spanish Football Association with immediate effect,” it said in a statement.

Laporte was allowed to declare for Spain after FIFA amended its rules last year to allow players to switch national teams.

Players can make the switch as long as they had not played more than three matches for that country before the age of 21 and had not featured at a World Cup or continental tournament.

Laporte, who signed for City in January 2018 for 57 million pounds ($80.15 million), has never played for the France senior team despite making over 50 appearances for its youth teams.

The 26-year-old centre back grew up in France but moved to Spain in 2010 to join the youth academy of Athletic Bilbao.

Denial of responsibility! TechiLive.in is an automatic aggregator around the global media. All the content are available free on Internet. We have just arranged it in one platform for educational purpose only. In each content, the hyperlink to the primary source is specified. All trademarks belong to their rightful owners, all materials to their authors. If you are the owner of the content and do not want us to publish your materials on our website, please contact us by email – [email protected]. The content will be deleted within 24 hours.
Loading...
ApprovesEuropean ChampionshipFIFAFranceLaportesmanchester citynews updatespain
0
Share