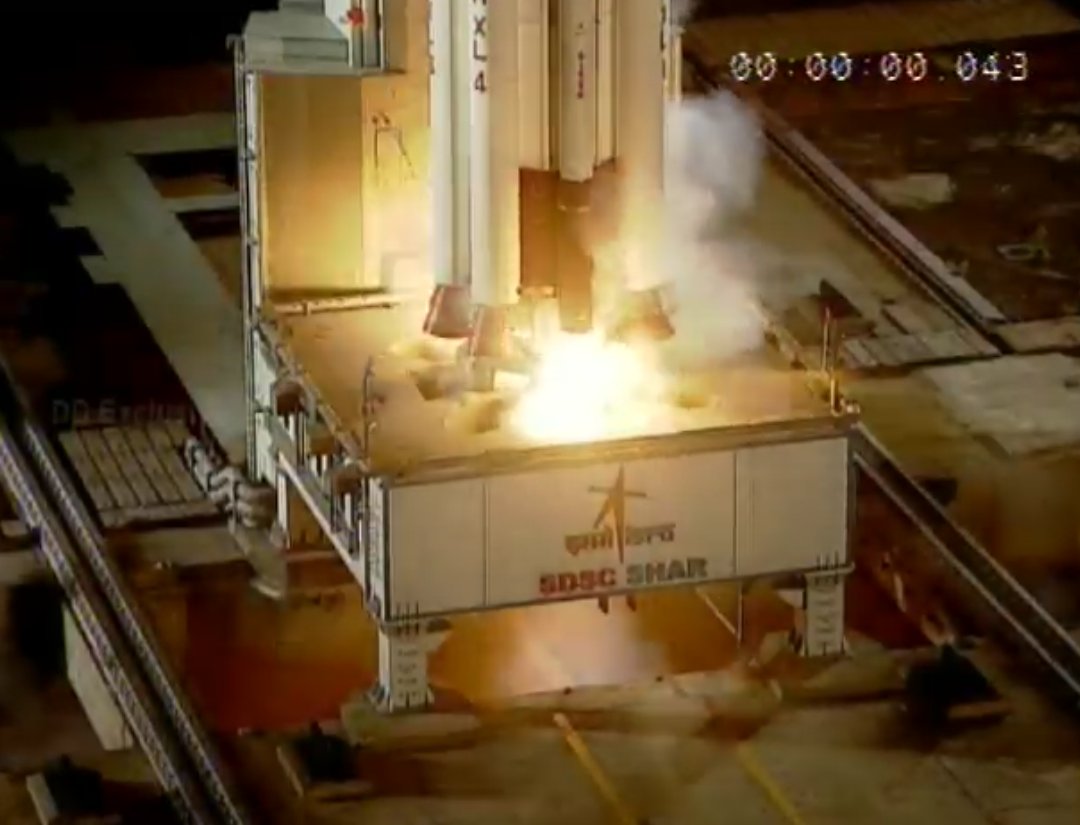 The first ever field trials of the Indian Regional Navigation Satellite System (IRNSS), the indigenous version of the highly popular Global Positioning System (GPS), on military aircraft have shown the system to be highly accurate.

An IRNSS receiver and antenna were installed inside an aircraft and analysis of data after 18 hours of flying revealed positioning accuracy of 99.87 per cent with five satellites and 100 per cent with six and seven satellites.

The study, carried out by an Indian Air Force officer posted to a transport squadron based at Chandigarh, was published by the Defence Research and Development Organisation (DRDO) in May 2022. A military transport aircraft flying ataltitudes up to about 28,000 feet at a speed of 575 kph was used for the trials.

The IRNSS, also known as Navigation with Indian Constellation (NavIC), has been developed by the Indian Space Research Organisation. It uses a group of seven satellites to provide positioning, navigation and timing services over India for ground, air and space applications.

However, heretofore, the dynamic accuracy of IRNSS had not been tested on any military or civilian aircraft, the study claims and all Indian military aircraft were primarily using the American GPS for navigation.

“Till date the dynamic accuracy of IRNSS receivers in terms of position, velocity and altitude has not been tested on any aircraft system, that is, commercial or military applications. Conduct of field trials on aerial platforms and performance evaluation of IRNSS will pave the way for future use of independent navigation systems, IRNSS, on military and commercial aircraft especially flying in India and 1,500 kms around India with high position accuracy,” the study states.

The performance of IRNSS receiver was assessed with availability of five, six and seven satellites, and the study observed that position accuracy and values for precision data improved with increase in the number of satellites.

Further comparison IRNSS data obtained from sorties during field trials and expected data generated from the Global Navigation Satellite System simulator did not show any major variation between the field and simulated values.

Denial of responsibility! TechiLive.in is an automatic aggregator around the global media. All the content are available free on Internet. We have just arranged it in one platform for educational purpose only. In each content, the hyperlink to the primary source is specified. All trademarks belong to their rightful owners, all materials to their authors. If you are the owner of the content and do not want us to publish your materials on our website, please contact us by email – [email protected]. The content will be deleted within 24 hours.
accuratefieldgadget updatehighlyIndianIRNSSnavigationregional
Share