Notice: amp_is_available was called incorrectly. `amp_is_available()` (or `amp_is_request()`, formerly `is_amp_endpoint()`) was called too early and so it will not work properly. WordPress is currently doing the `pre_get_posts` hook. Calling this function before the `wp` action means it will not have access to `WP_Query` and the queried object to determine if it is an AMP response, thus neither the `amp_skip_post()` filter nor the AMP enabled toggle will be considered. It appears the theme with slug `publisher` is responsible; please contact the author. Please see Debugging in WordPress for more information. (This message was added in version 2.0.0.) in /home/runcloud/webapps/techilive/wp-includes/functions.php on line 5313
 Flight paths over Belarus should be assessed, the transportation secretary says. - TechiLive.in 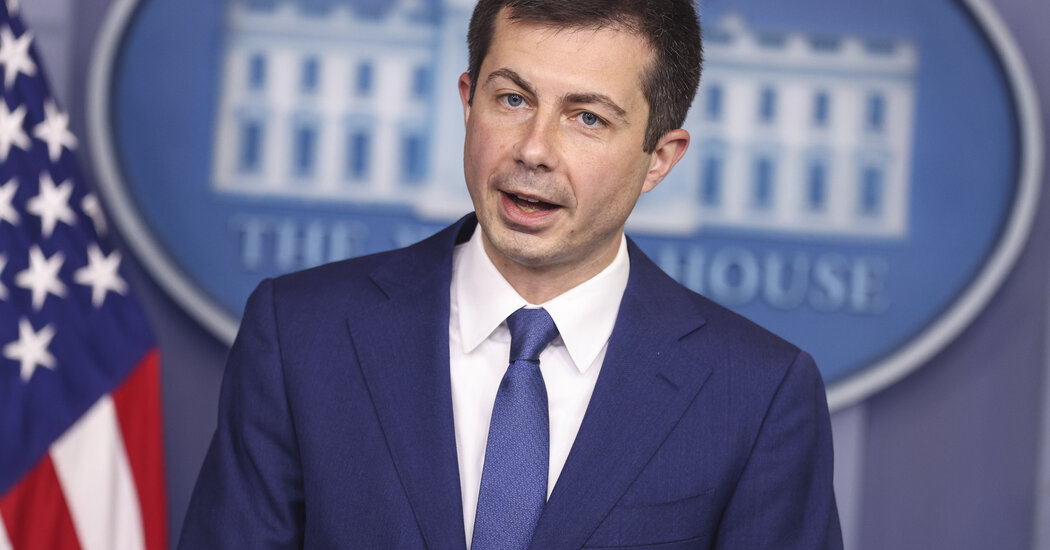 Flight paths over Belarus should be assessed, the transportation secretary says.

The transportation secretary said Monday that the safety of flights operated by U.S. airlines over Belarus should be reviewed after the Eastern European country forced a commercial flight to land in order to seize a dissident on board.

“That’s exactly what needs to be assessed right now,” the secretary, Pete Buttigieg, told CNN. “We, in terms of the international bodies we’re part of and as an administration with the F.A.A., are looking at that because the main reason my department exists is safety.”

The comments came after the authoritarian leader of Belarus dispatched a fighter jet on Sunday to intercept a Ryanair plane carrying the journalist Roman Protasevich. The plane was forced to land in Minsk, the Belarusian capital, where Mr. Protasevich was arrested.

The secretary of state, Antony J. Blinken, condemned the forced diversion, saying it was a “shocking act” that “endangered the lives of more than 120 passengers, including U.S. citizens.” And Michael O’Leary, the chief executive of Ryanair, an Irish-based low-cost carrier, called the operation a “state -sponsored hijacking.”

The International Air Transport Association, a global industry group, said Saturday on Twitter, “We strongly condemn any interference or requirement for landing of civil aviation operations that is inconsistent with the rules of international law.” The group called for “a full investigation by competent international authorities.”

Officials in the region also criticized the action. Ursula von der Leyen, president of the European Commission, called the re-routing to Minsk “utterly unacceptable,” adding that “any violation of international air transport rules must bear consequences.”

Though not a major European hub, Minsk is served by multiple international airlines, including Lufthansa, KLM, Turkish Airlines and Air France. Delta Air Lines and United Airlines offer flights to Minsk through their partnerships with those European airlines as well as through Belavia, the Belarusian national carrier.

Belarus sits between Poland and Russia and also has borders with Ukraine, Lithuania and Latvia, putting it in the path of some flights to and from major European airports.

Denial of responsibility! TechiLive.in is an automatic aggregator around the global media. All the content are available free on Internet. We have just arranged it in one platform for educational purpose only. In each content, the hyperlink to the primary source is specified. All trademarks belong to their rightful owners, all materials to their authors. If you are the owner of the content and do not want us to publish your materials on our website, please contact us by email – admin@techilive.in. The content will be deleted within 24 hours.
Loading...
assessedBelarusEducation newsEducation updateFlightnews updatepathssecretary
0
Share