Notice: amp_is_available was called incorrectly. `amp_is_available()` (or `amp_is_request()`, formerly `is_amp_endpoint()`) was called too early and so it will not work properly. WordPress is currently doing the `pre_get_posts` hook. Calling this function before the `wp` action means it will not have access to `WP_Query` and the queried object to determine if it is an AMP response, thus neither the `amp_skip_post()` filter nor the AMP enabled toggle will be considered. It appears the theme with slug `publisher` is responsible; please contact the author. Please see Debugging in WordPress for more information. (This message was added in version 2.0.0.) in /home/runcloud/webapps/techilive/wp-includes/functions.php on line 5313
 Florida School Halts Use Of Book About A Black Boy’s Killing By Police - TechiLive.in 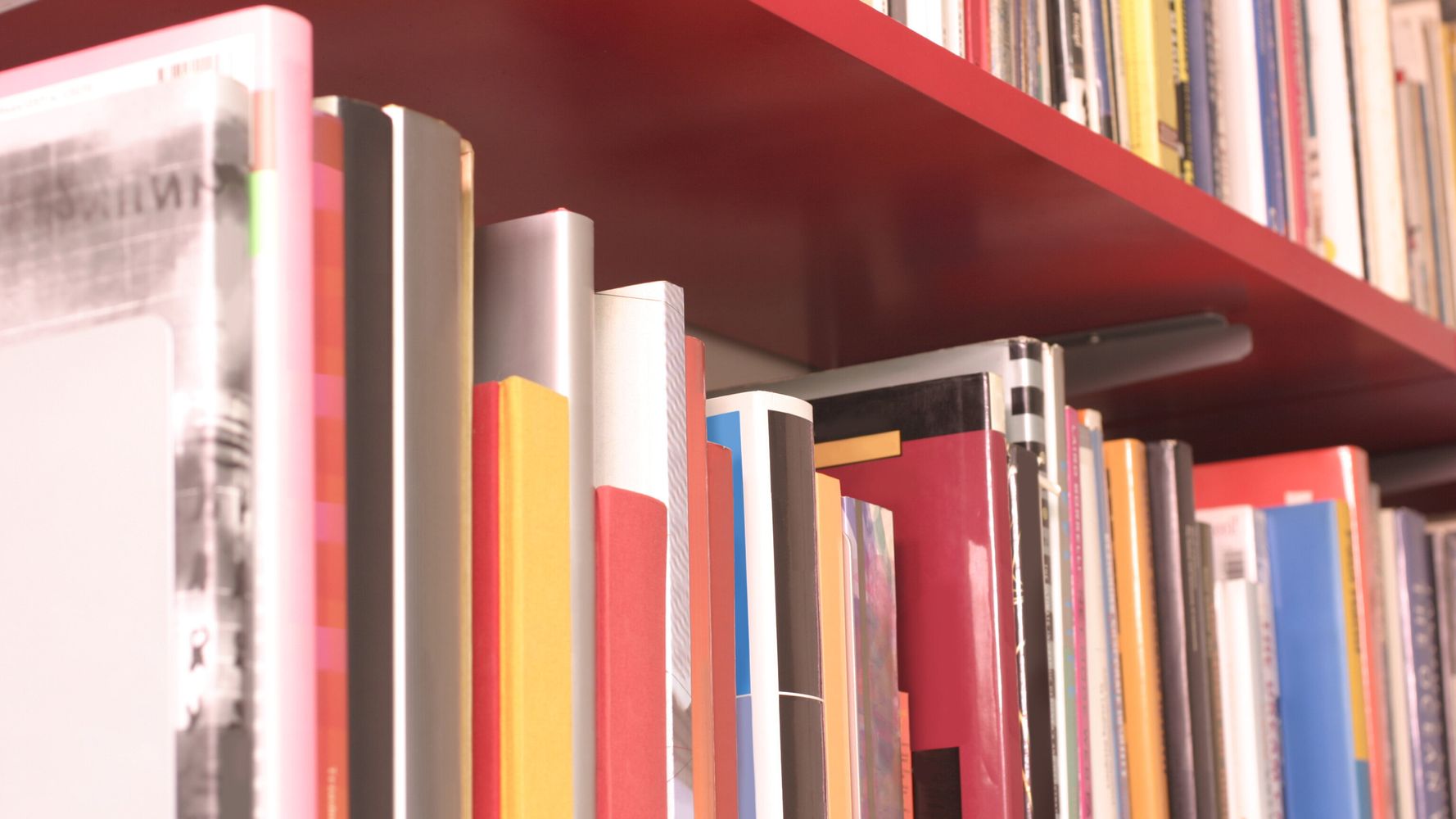 FORT LAUDERDALE, Fla. (AP) — A Florida school board is halting the use of a fictional book about a Black boy who is killed by a white officer after a police union complained to the school district that is anti-police “propaganda.”

The South Florida Sun-Sentinel reported the children’s fiction book “Ghost Boys” by Jewell Parker Rhodes was used in one fifth grade class at an elementary school in Coral Springs, Florida, without going through the district’s vetting process.

A school board member said assignments related to the book were on hold.

“The timing of whether to implement this subject matter must include parents and ultimately be a decision by the parents of each student,” school board member Lori Alhadeff told the newspaper. “I do not feel ‘Ghost Boys’ is appropriate for fifth graders.”

Common Sense Media, a nonprofit that rates TV shows, movies, books and other content based on children’s development, says the book is appropriate for children who are 10 and older, the age of fifth graders.

The book was published in 2018, and it is told from the point of view of a 12-year-old bullied Black boy in Chicago who is shot dead by a white police officer while playing with a toy gun, recalling the 2014 killing of Tamir Rice, in Cleveland.

In the wake of the killing, the ghost boy narrates how his family and the community is impacted, and befriends the daughter of the officer, who is the only living person who can see him, and Emmett Till, a 14-year-old boy from Chicago whose beating death in 1955 helped spur the civil rights movement.

The director of the local Fraternal Order of Police, Paul Kempinski, asked Broward County School Board members in a letter to stop using the book. He wrote he was upset by the friendship between the daughter and the boy saying he “ultimately convinces her that her father shot and killed him because her police officer father is a liar and a racist.”

“Our members feel that this book is propaganda that pushes an inaccurate and absurd stereotype of police officers in America.”

The book was removed from a California school district late last year, according to the National Coalition Against Censorship.

Broward County Public Schools district told the newspaper the book was “supplemental” material and could be considered by teachers who want to delve into racial and criminal justice issues. But the district said the teachers who assigned the book did not follow protocol of informing parents to give them a chance for their children to opt out of the assignment.

It was previously used in the same school district at Pines Middle School, where a seventh grade book club spoke via Skype with the Black author.

Denial of responsibility! TechiLive.in is an automatic aggregator around the global media. All the content are available free on Internet. We have just arranged it in one platform for educational purpose only. In each content, the hyperlink to the primary source is specified. All trademarks belong to their rightful owners, all materials to their authors. If you are the owner of the content and do not want us to publish your materials on our website, please contact us by email – admin@techilive.in. The content will be deleted within 24 hours.
Loading...
banned booksblackbookboysChildren's BooksEducation newsEducation updateFlorida
0
Share