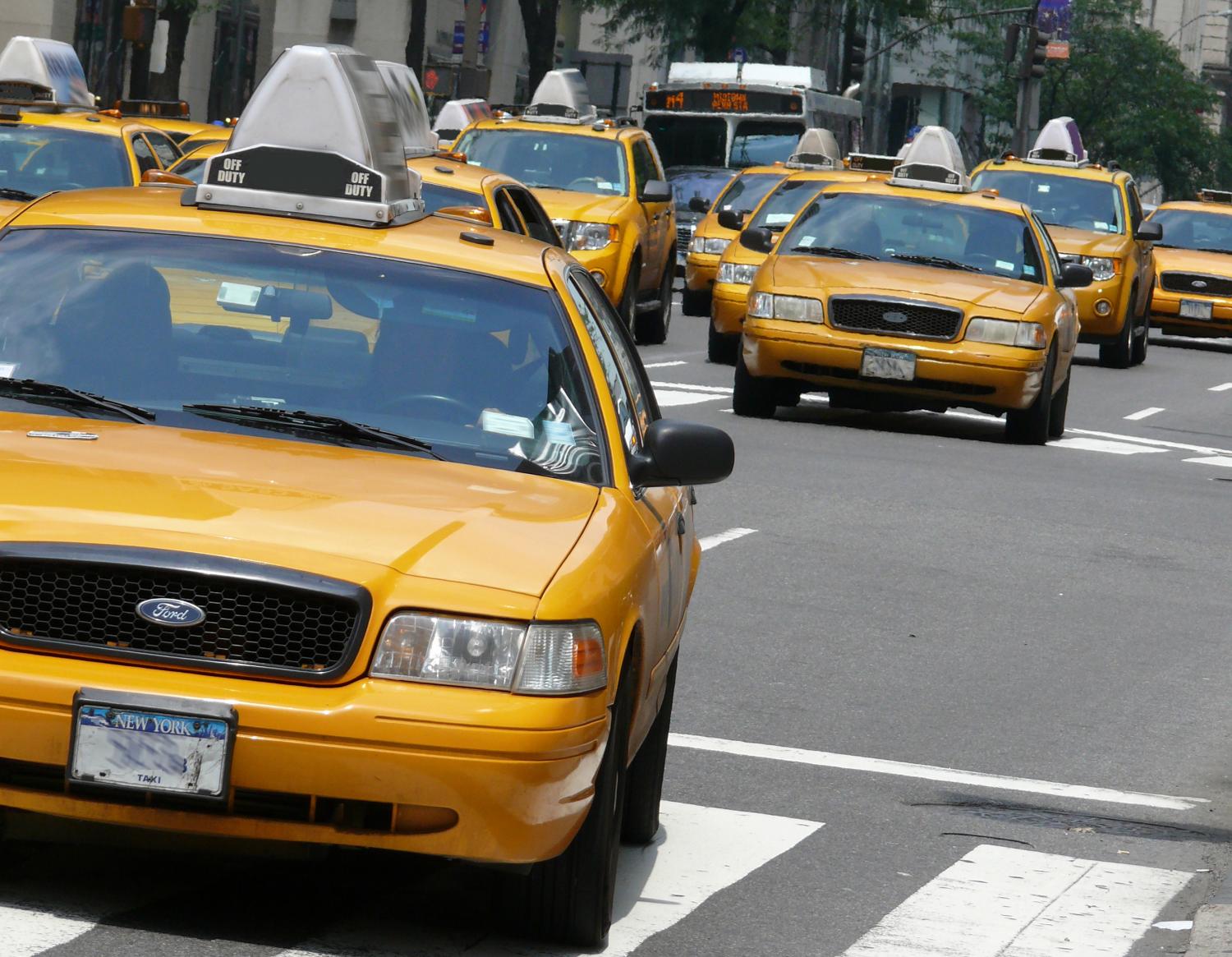 The initial deployment of the service in two cities—Miami later this year, and Austin next year—marks a significant step on Ford’s path to launching a commercial autonomous-vehicle business.

The project brings together Ford, Argo AI—a Pittsburgh-based autonomous-vehicle technology company in which Ford owns a stake—and the No. 2 ride-sharing service in the country, Lyft.

“Argo and Ford are currently piloting, mapping and preparing for commercial operations of autonomous vehicles in more cities than any other AV collaboration, and this new agreement is a crucial step toward full commercial operations—the addition of Lyft’s world-class transportation network,” Scott Griffith, CEO of Ford Autonomous Vehicles & Mobility Businesses, said in a statement.

“This is the beginning,” he added, “of an important relationship between three dynamic companies ultimately aiming to deliver a trusted, high-quality experience for riders in a multi-city large scale operation over time.”

Here’s how it will work: As the vehicles are released, Lyft users in defined service areas within the participating markets will be able to hail a self-driving Ford model. The vehicles will have safety drivers.

The companies are planning a larger-scale deployment of the service following the launches in Miami and Austin. They are finalizing agreements under which they would deploy “at least” 1,000 autonomous vehicles on the Lyft network across “multiple” markets over the next five years, according to a news release.

“This collaboration marks the first time all the pieces of the autonomous vehicle puzzle have come together this way,” Lyft CEO Logan Green said in a statement. “Each company brings the scale, knowledge and capability in their area of expertise that is necessary to make autonomous ride-hailing a business reality.”

Argo AI CEO Bryan Salesky said in a statement that the three companies are “executing on a shared vision for improving the safety, access to and affordability of transportation in our cities.”

As part of the agreement, Argo AI will use anonymized service and fleet data from Lyft that will inform decisions on scaling the business and how to safely use self-driving technology.

Meanwhile, Lyft will receive 2.5% of Argo AI’s common equity as part of the licensing and data access agreements they’ve reached to collaborate, the companies said.

Bloomberg reported earlier this month that Argo is preparing to go public, with an expected valuation of more than $7 billion.

Both Ford and German automaker Volkswagen have investment stakes in Argo. Argo’s role is to develop the autonomous-driving system for use in its automaker partners’ products.

That alliance is up against numerous competitors, including General Motors Co.’s subsidiary Cruise LLC, who are racing to develop autonomous vehicles and launch them at scale.

So far, only Google subsidiary Waymo has launched an actual self-driving robotaxi service in the U.S., Bloomberg recently reported.

Argo has been test-driving autonomous vehicles in six cities around the country, including Detroit.

Ford CEO Jim Farley has spoken highly of Lyft in the past.

At a Deutsche Bank event last month, he said Ford “love(s) what Lyft and Uber are doing.”

“I stay really close to both companies,” he said. “They’re very important for Ford and for Argo, both companies, and we think that once we get past this COVID environment, their demands are really going to surge.”

And for Ford, which has committed to investing $7 billion in AV development through 2025, Farley sees opportunities beyond robotaxi services. He said last month that the automaker is “increasingly interested in the moving goods middle mile area,” referring to commercial vehicles that transport goods, for example, from a plant to a warehouse.

Denial of responsibility! TechiLive.in is an automatic aggregator around the global media. All the content are available free on Internet. We have just arranged it in one platform for educational purpose only. In each content, the hyperlink to the primary source is specified. All trademarks belong to their rightful owners, all materials to their authors. If you are the owner of the content and do not want us to publish your materials on our website, please contact us by email – [email protected]. The content will be deleted within 24 hours.
Loading...
ArgoAustinFordgadget updatelaunchlyftMiamirobotaxi
0
Share