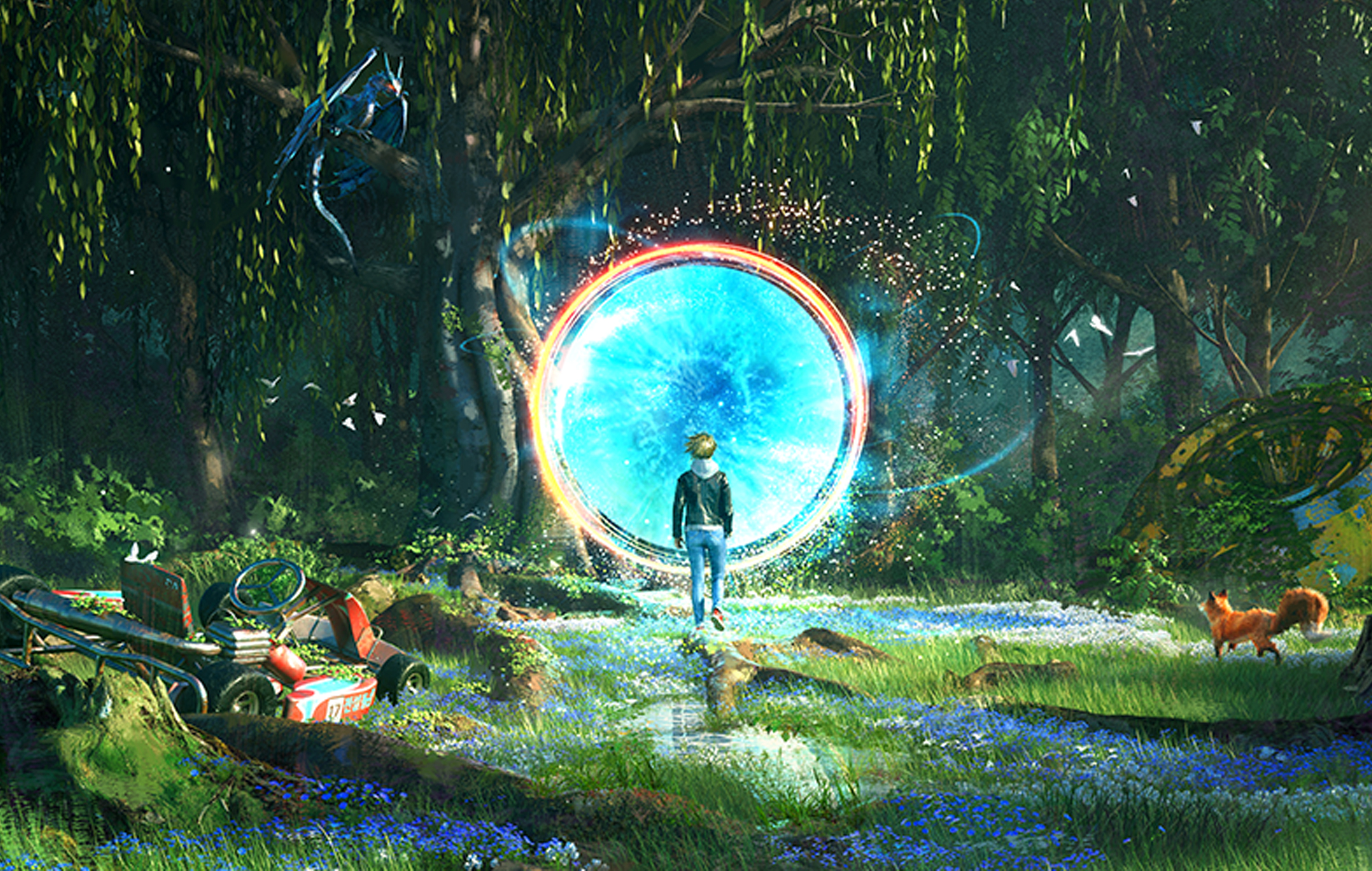 The Paris-based publisher will create new IPs through its internal studios and provide publishing services with global scope to other game developers through fair partnerships.

New Tales has been founded by veterans with an average of 22 years of experience in the games industry, with some who have previously worked on titles such as World of Warcraft, Jedi Knight, Half-Life, Counterstrike, Hearthstone, EverQuest, Call of Duty, Sonic the Hedgehog, Diablo, Crash Bandicoot, Overwatch, and more.

Cédric Maréchal will be acting as President and Chief Executive Officer who has almost three decades of experience in the industry, working with companies such as Blizzard, Vivendi Games, Sega, and Cryo. Maréchal also served as International Senior Vice-President of Activision Blizzard.

“We have formed a team of passionate gamers with an unrivalled degree of experience, having grown some of the biggest IPs and player communities,” said Maréchal. “New Tales is a one-stop-shop publishing solution where we’re going to work with developers, as one united team, dedicated to maximizing success.

“We are also building our internal production capabilities to develop our own games and IPs. We are looking forward to joining forces with people who share our values and passion.”

In other news, Microsoft has bought Activision Blizzard in a £50billion ($68billion USD) deal.

Denial of responsibility! TechiLive.in is an automatic aggregator around the global media. All the content are available free on Internet. We have just arranged it in one platform for educational purpose only. In each content, the hyperlink to the primary source is specified. All trademarks belong to their rightful owners, all materials to their authors. If you are the owner of the content and do not want us to publish your materials on our website, please contact us by email – [email protected]. The content will be deleted within 24 hours.
agmeupdateBlizzarddevsformGames newsgamingGaming updatePublisher
Share

Govt. waives import duty on some raw materials for steel…