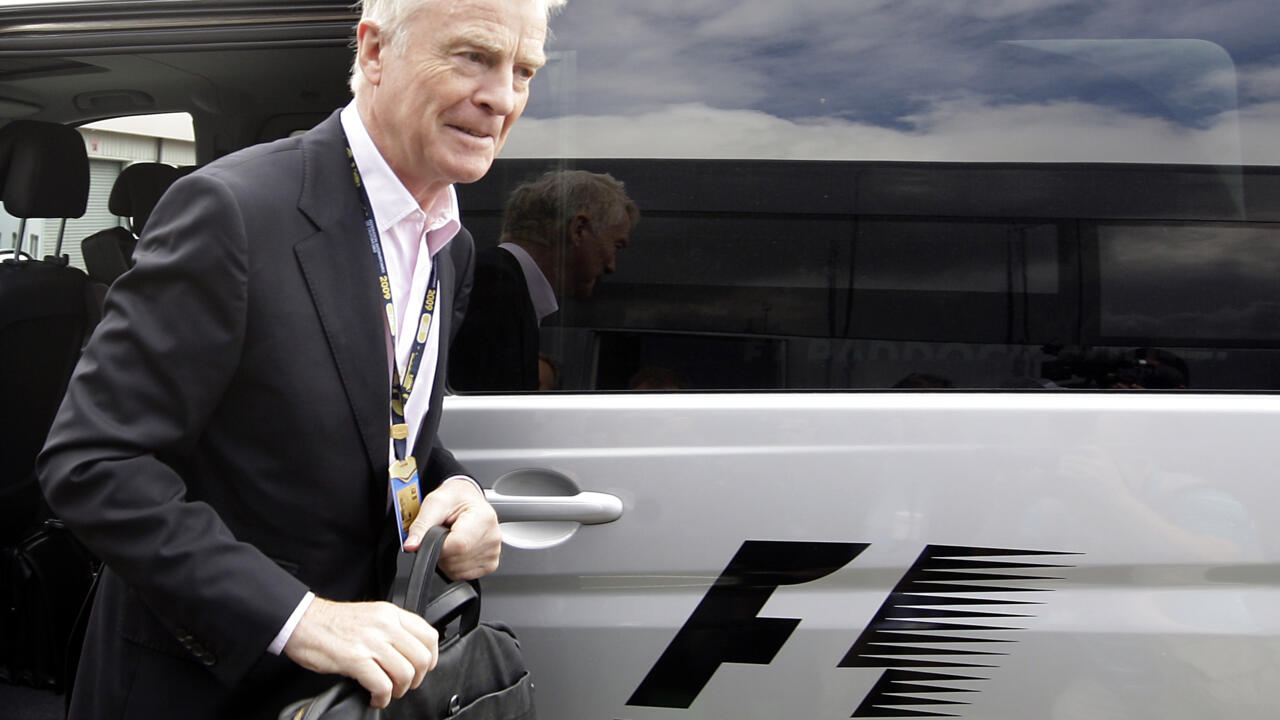 Max Mosley, the former head of Formula One’s governing body, has died at the age of 81 after suffering from cancer, his family said on Monday.

“The family of Max Mosley can confirm that he died last night after a long battle with cancer. They ask to be allowed to grieve in private,” a family statement said.

His old friend and ally in the world of motor sport Bernie Ecclestone paid tribute.

“We were like brothers for 50 odd years,” Ecclestone, 90, told Reuters by telephone from Ibiza. “Better he’s gone than suffer the way he was suffering.”

From a team owner to FIA president, he transformed our sport – and his legacy, particularly in safety, will last for generations

Our thoughts are with his family and friends pic.twitter.com/DPrqazxS9r


The youngest son of Oswald Mosley, the leader of the British fascist movement in the 1930s, Mosley was a racing driver, team owner and lawyer before becoming president of the International Automobile Federation (FIA) in 1993.

He later gave financial backing to the court costs of claimants in newspaper phone hacking cases.

We are deeply saddened by the news of Max Mosley’s passing. He was passionate about motorsport and as President of the @FIA he made an immensely valuable contribution to improving safety in the sport. @ScuderiaFerrari extends its sincere condolences to his family. pic.twitter.com/8MmrnYucWN


The Oxford-educated Mosley and Ecclestone, who was the son of a trawlerman, forged a close alliance.

Together they formed a double act in running the sport as it grew from amateurish beginnings into a $1 billion business, while also pushing through much-needed safety measures.

“We had differences of opinions but we could talk to each other about them and sort them out, whatever they were,” said Ecclestone.

“He was a very straightforward guy, Max. Did a lot for the sport, did a lot for the general industry to make sure people were complying with the right regulations when they built road cars,” he said.

McLaren Racing sends its condolences and sympathies to the family and friends of former FIA president Max Mosley on the news of his passing.

His tenure was defined by the major safety advances in motorsport and global mobility that continue to this day. pic.twitter.com/hf6CVZA4Fb


Such punishment famously included a $100 million fine for McLaren, who also lost all their constructors’ championship points, in a 2007 spying controversy involving Ferrari data.

Denial of responsibility! TechiLive.in is an automatic aggregator around the global media. All the content are available free on Internet. We have just arranged it in one platform for educational purpose only. In each content, the hyperlink to the primary source is specified. All trademarks belong to their rightful owners, all materials to their authors. If you are the owner of the content and do not want us to publish your materials on our website, please contact us by email – [email protected]. The content will be deleted within 24 hours.
BossDiesFormulaFormula OneHealth newsHealth updateMaxMosley
0
Share

Prabhas-starrer ‘Salaar’ to release in April 2022