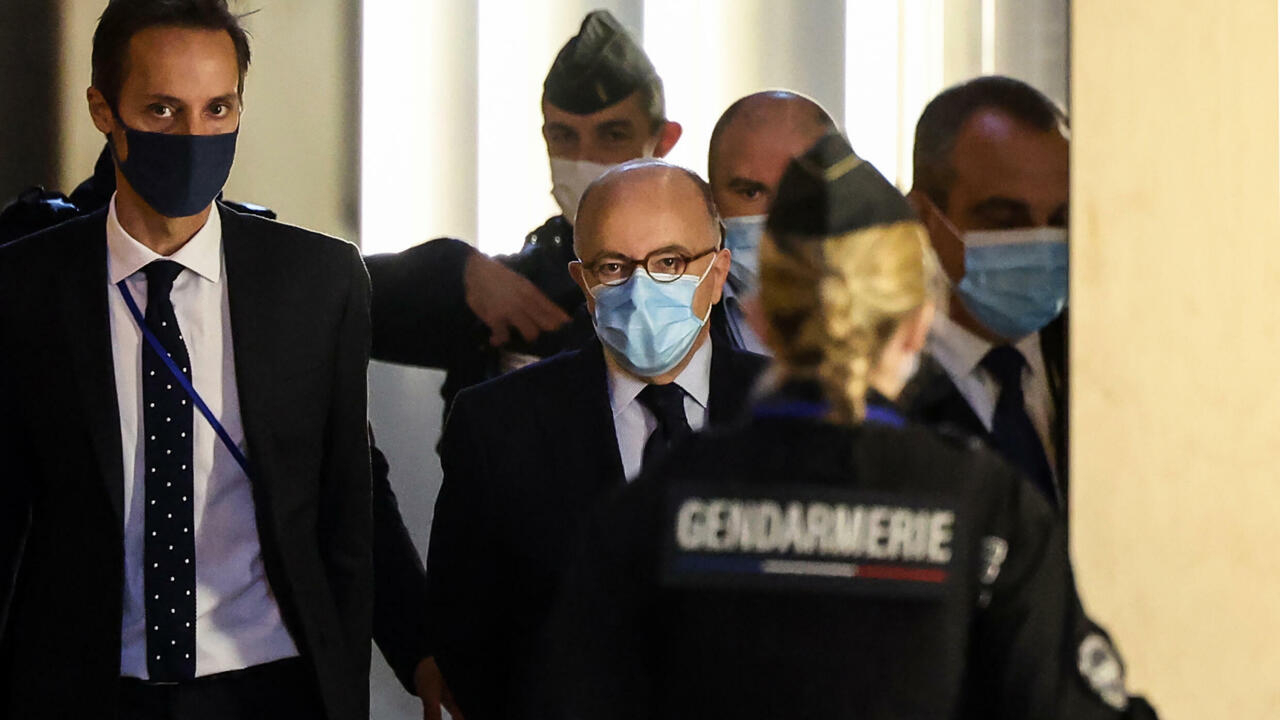 The minister in charge of France’s security at the time of the 2015 attacks in Paris in which Islamist gunmen killed 130 people told a court on Wednesday that he was haunted by the question of whether authorities could have done more to prevent it.

Former Interior Minister Bernard Cazeneuve defended the action of authorities, saying they had done everything they could with the information available, with his only criticism directed at the lack of cross-Europe cooperation.

But asked by the court if he had any regrets, he said: “Not a day has passed since the attacks occurred that I didn’t wonder if I could have done something that I didn’t do. This question haunts me constantly.”

“I will continue to ask myself that until my last breath.”

At the time, France was already on high alert following attacks on the Charlie Hebdo satirical magazine and a kosher supermarket in Paris in January of the same year.

Cazeneuve said authorities were particularly worried over a potential attack on schools, but that he had never received information on a specific threat on the Bataclan concert hall, where 90 people died.

The gun-and-bomb assault on six restaurants and bars, the Bataclan concert hall and a sports stadium in and near Paris on Nov. 13, 2015, in which hundreds were also injured, was the deadliest attack in peacetime France and left deep scars.

Of the 20 defendants, Salah Abdeslam is the only surviving member of the cell accused of actually carrying out the attacks. He is in custody.

Thirteen others, 10 of whom are also in custody, are accused of crimes ranging from helping provide the attackers with weapons or cars to planning to take part in the assault.

Six more, mostly Islamic State officials, will be judged in abstentia for helping organise the attacks. Several are thought to have died since.

Most face life imprisonment if convicted.

Responsibility for the attacks was claimed by Islamic State, which had urged followers to attack France over its involvement in the fight against the militant group in Iraq and Syria.

The trial has moved on to testimonies by police, officials and academics, after weeks during which survivors and relatives of those who died told devastating stories of the attacks and how they have been trying to cope since.

Cazeneuve has been called on to speak as a witness. France’s president at the time, François Hollande, testified last week.

The trial started in September and a verdict is expected in late May.

Denial of responsibility! TechiLive.in is an automatic aggregator around the global media. All the content are available free on Internet. We have just arranged it in one platform for educational purpose only. In each content, the hyperlink to the primary source is specified. All trademarks belong to their rightful owners, all materials to their authors. If you are the owner of the content and do not want us to publish your materials on our website, please contact us by email – [email protected]. The content will be deleted within 24 hours.
attacksBernardBernard CazeneuveCazeneuveEuropeFranceFrenchhaunted
Share

Malaika Arora in sports bra and shorts makes a case for neutral shades at gym, see all pics