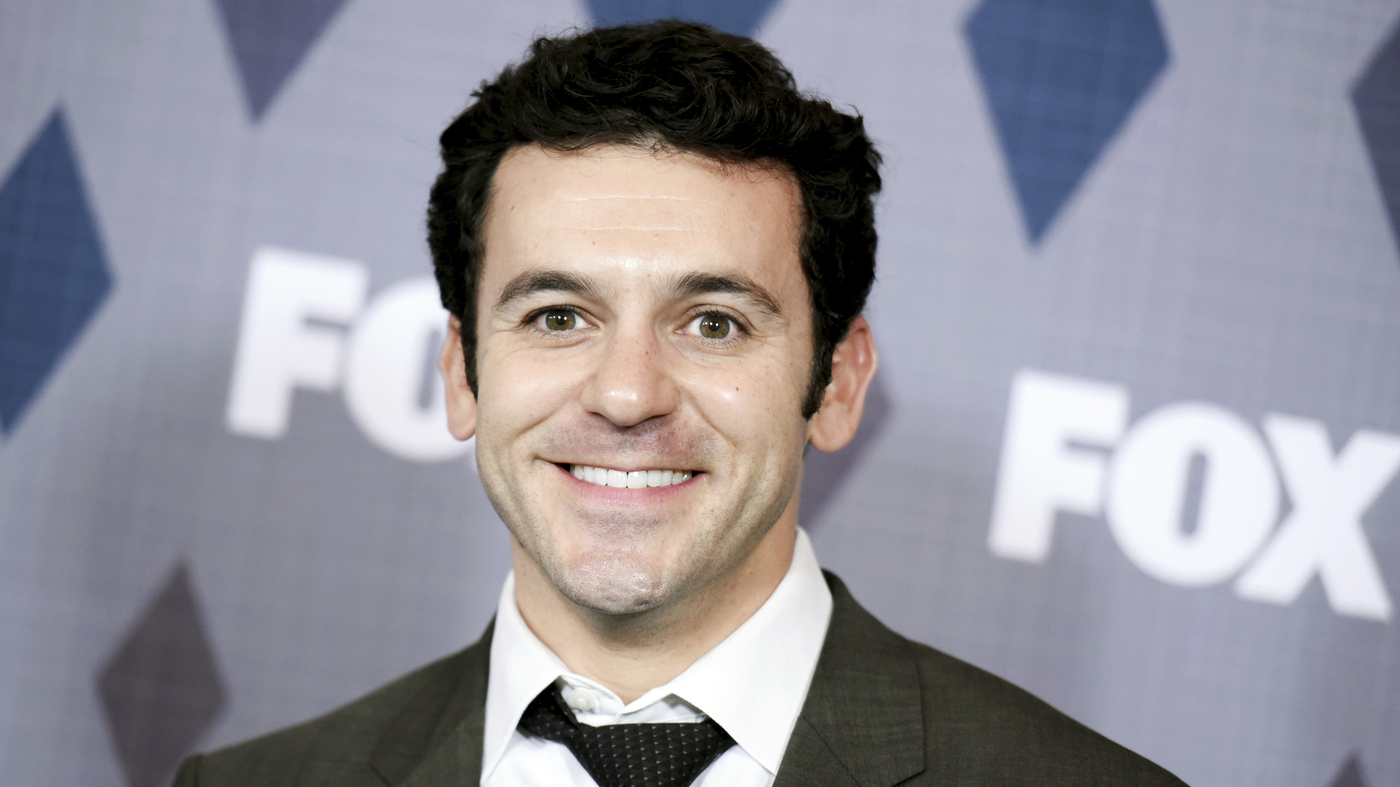 Fred Savage has been dropped as an executive producer and director of the rebooted “The Wonder Years” TV series following an investigation into allegations of inappropriate conduct, the show’s production company said.

“Recently, we were made aware of allegations of inappropriate conduct by Fred Savage, and as is policy, an investigation was launched,” a 20th Television spokesperson told NPR in a statement on Saturday. “Upon its completion, the decision was made to terminate his employment as an executive producer and director of The Wonder Years.”

The studio did not provide further details.

A representative for Savage did not immediately respond to NPR’s email request for comment.

Savage, now 45, was a child when he starred as 12-year-old Kevin Arnold in the original series. The coming-of-age story ran on ABC from 1988-93 and followed a suburban white family in the late 1960s and into the ’70s through Kevin’s eyes. The rebooted series centers a Black family living in Montgomery, Ala., in the same era, and features Don Cheadle as the narrator.

Since the series premiered last fall, Savage has directed eight of the first season’s episodes, according to credits listed on IMDb. He served as executive producer for 20 episodes.

Denial of responsibility! TechiLive.in is an automatic aggregator around the global media. All the content are available free on Internet. We have just arranged it in one platform for educational purpose only. In each content, the hyperlink to the primary source is specified. All trademarks belong to their rightful owners, all materials to their authors. If you are the owner of the content and do not want us to publish your materials on our website, please contact us by email – [email protected]. The content will be deleted within 24 hours.
allegationsentertainment newsEntertainment updateFiredFredMisconductnews updatesavage
Share

Third-party motor insurance premium to go up from June 1