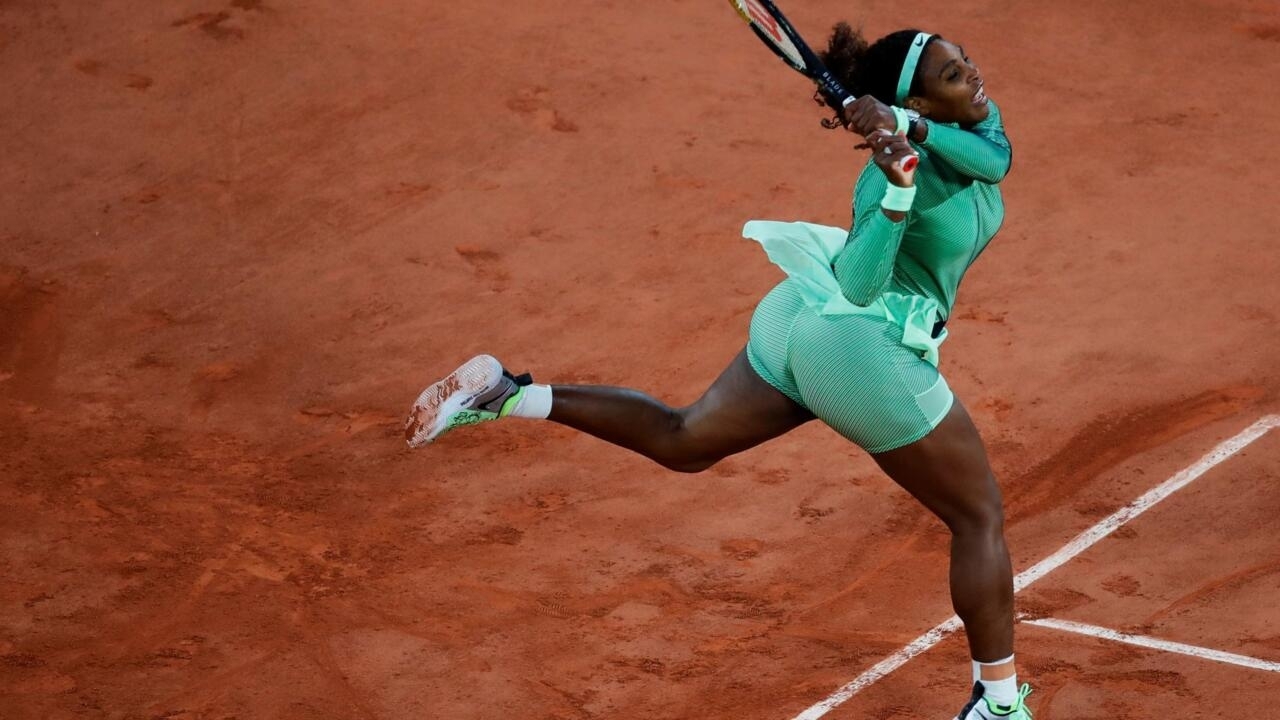 Naomi Osaka announced she was withdrawing from the French Open on Monday after she was threatened with disqualification for boycotting media duties, while on court, Roger Federer, Serena Williams and Iga Swiatek all reached the second round.

Japanese star Osaka, a four-time Grand Slam champion, said before the tournament that she would not attend press conferences to protect her mental health, saying the traditional post-match inquests are like “kicking people when they’re down”.

She refused to speak to the media after her first-round victory on Sunday.

The organisers of the four major tournaments — the Australian, French and US Opens as well as Wimbledon — responded by fining the world number two $15,000 and threatening her with further sanctions, including defaulting her from Roland Garros.

But the 23-year-old said she has suffered from depression since winning her first Slam in the infamous US Open final three years ago against Serena Williams, and pulled out of the event.

“The best thing for the tournament, the other players and my well-being is that I withdraw so that everyone can get back to focusing on the tennis going on in Paris,” Osaka wrote in a statement on Twitter.

“The truth is that I have suffered long bouts of depression since the US Open in 2018 and I have had a really hard time coping with that.”

Osaka is one of tennis’ biggest stars and the world’s highest-earning female athlete.

On Court Philippe Chatrier, Federer kicked off only his second French Open campaign in six years with an impressive dismissal of Denis Istomin.

Federer arrived at Roland Garros having played only three matches since his Australian Open semi-final loss to Novak Djokovic last year, before the Covid-19 pandemic hit.

The Swiss great lost to Pablo Andujar in his first clay-court outing of the season earlier this month in Geneva, but struck 48 winners as he raced to victory over Istomin.

He had been keen to play down any thoughts that he can add to his 2009 Roland Garros title in the run-up to the tournament, but was more positive after his win.

“For me coming back after many months or over a year of rehab, the light at the end of the tunnel or the measuring stick was always can I come back to a good level against good players,” said Federer.

“I hope Wimbledon is going to be that place. Maybe there’s going to be even something here in Paris. We’ll see.”

He will next face 2014 US Open winner Marin Cilic.

The 39-year-old, still one behind Margaret Court’s all-time record of 24 Grand Slam singles titles, saved two set points in the first-set tie-break but dominated from then on.

“It wasn’t easy in that first set. I was up and I felt like I had some opportunities,” said Williams, who will next face Begu’s compatriot Mihaela Buzarnescu.

The match under the lights on Court Philippe Chatrier was played behind closed doors due to a 9pm curfew imposed by the French government due to Covid-19.

Swiatek, who became the first Grand Slam singles title winner from Poland last October, hit 22 winners in an impressive opening to her bid for a second straight Roland Garros triumph.

“I tried to put it behind me (being defending champion) and kind of use it in a positive way because I just know that I’m feeling good here,” said the eighth seed.

Daniil Medvedev, who had lost in the first round in all of his four previous appearances in the tournament, put his poor clay-court form behind him by beating the dangerous Alexander Bublik 6-3, 6-3, 7-5.

The two-time Grand Slam runner-up was too strong for Kazakh Bublik, setting up a second-round tie against US player Tommy Paul.

“It was a good match and I’ve been training really well,” said second seed Medvedev.

The Russian is bidding to take advantage of being in the opposite half of the draw to 13-time champion Nadal, Djokovic and Federer, while fourth seed Dominic Thiem was knocked out on Sunday.

Denial of responsibility! TechiLive.in is an automatic aggregator around the global media. All the content are available free on Internet. We have just arranged it in one platform for educational purpose only. In each content, the hyperlink to the primary source is specified. All trademarks belong to their rightful owners, all materials to their authors. If you are the owner of the content and do not want us to publish your materials on our website, please contact us by email – [email protected]. The content will be deleted within 24 hours.
Loading...
FedererFranceFrenchFrench OpenHealth newsHealth updatenews updateOpen
0
Share