Notice: amp_is_available was called incorrectly. `amp_is_available()` (or `amp_is_request()`, formerly `is_amp_endpoint()`) was called too early and so it will not work properly. WordPress is currently doing the `pre_get_posts` hook. Calling this function before the `wp` action means it will not have access to `WP_Query` and the queried object to determine if it is an AMP response, thus neither the `amp_skip_post()` filter nor the AMP enabled toggle will be considered. It appears the theme with slug `publisher` is responsible; please contact the author. Please see Debugging in WordPress for more information. (This message was added in version 2.0.0.) in /home/runcloud/webapps/techilive/wp-includes/functions.php on line 5313
 Friends: Jennifer Aniston names Brad Pitt as one of her favourite guest stars - TechiLive.in 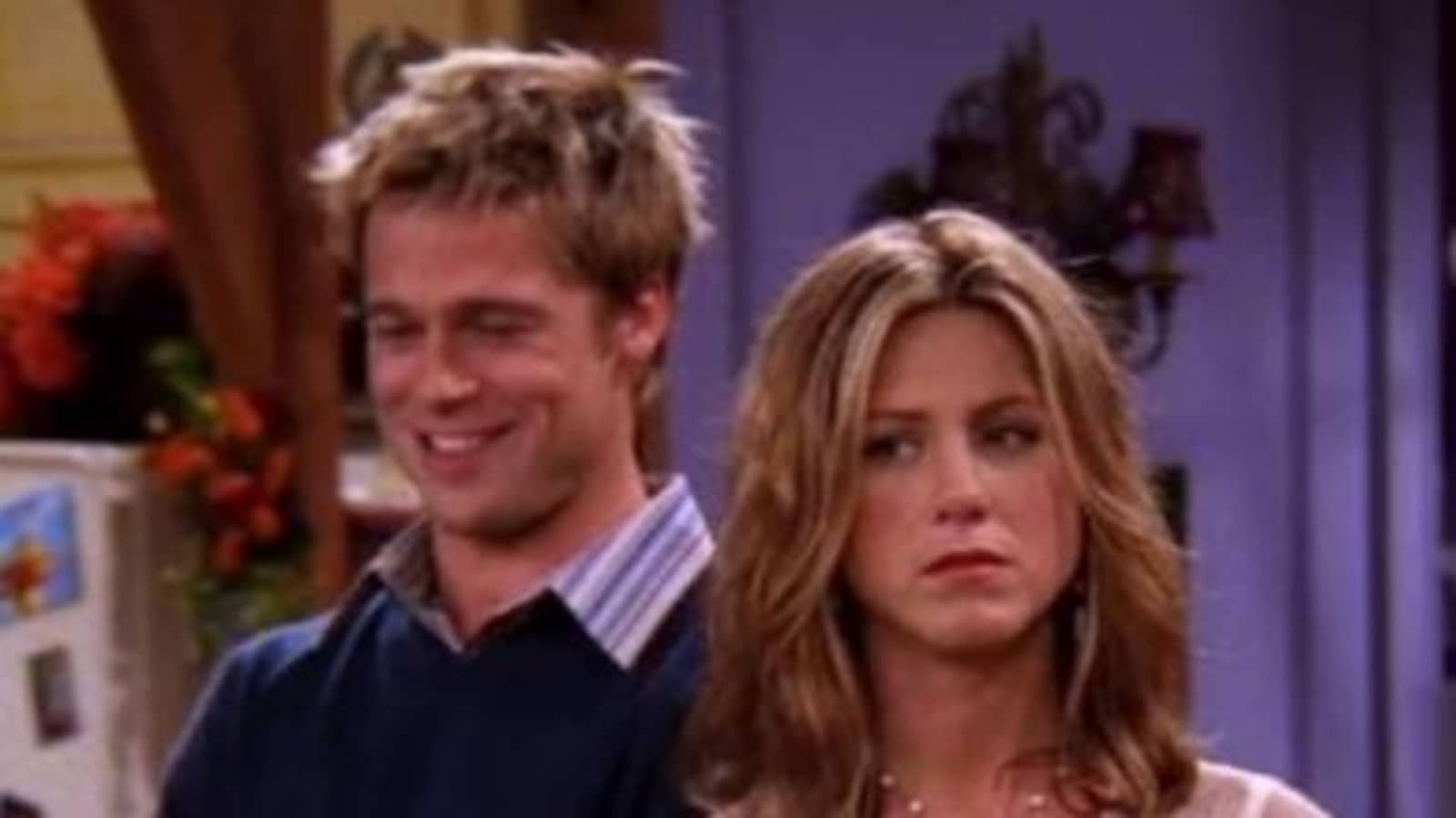 Friends: Jennifer Aniston names Brad Pitt as one of her favourite guest stars

Actor Jennifer Aniston reflected on her favourite actors who guest-starred on the American sitcom, Friends.

As per Fox News, Jennifer, who played Rachel Green in the popular series, spoke with Access Hollywood about the upcoming highly-anticipated reunion. During the interview, Jennifer said that her ex-husband, Brad Pitt, was one of her favourite guest stars.

“Mr Pitt was wonderful, (he was) fantastic,” she said. Brad had a cameo on the Season 8 episode, The One with the Rumor. He portrayed Will Colbert in the annual Thanksgiving episode and still hated Rachel from high school, which made for an awkward dinner.

The special reunites Jennifer, Courteney and Lisa with co-stars David Schwimmer, Matt LeBlanc and Matthew Perry on screen for the first time since the sitcom ended in 2004.

The reunion was filmed on Stage 24, on the Warner Bros. Studio lot in Burbank, California, where the show was originally shot. It was set to be filmed in 2020 but faced delays due to the coronavirus pandemic.

Friends: The Reunion streams on HBO Max on May 27, this year. Indian fans will be able to watch the reunion special on Zee5. The video streaming platform recently announced that it will exclusively premiere the special.

Friends originally aired for 10 seasons on NBC from 1994 to 2004. The reunion special was first announced in February 2020 by HBO Max.

The American sitcom was touted as one of the most popular ones and is still the talk of the town among fans, who are eagerly waiting to see their favourite stars back together.

The sitcom followed the story of six friends in their 20s and 30s who live in Manhattan, New York City.

Ira Khan has revealed she has started a new foundation. Her mother Reena Datta and step-mother Kiran Rao appeared with several others in a video to show their support to the foundation.

Loading...
Denial of responsibility! TechiLive.in is an automatic aggregator around the global media. All the content are available free on Internet. We have just arranged it in one platform for educational purpose only. In each content, the hyperlink to the primary source is specified. All trademarks belong to their rightful owners, all materials to their authors. If you are the owner of the content and do not want us to publish your materials on our website, please contact us by email – admin@techilive.in. The content will be deleted within 24 hours.
AnistonBradBrad Pittentertainment newsEntertainment updatefavouriteFriendsGuest
0
Share