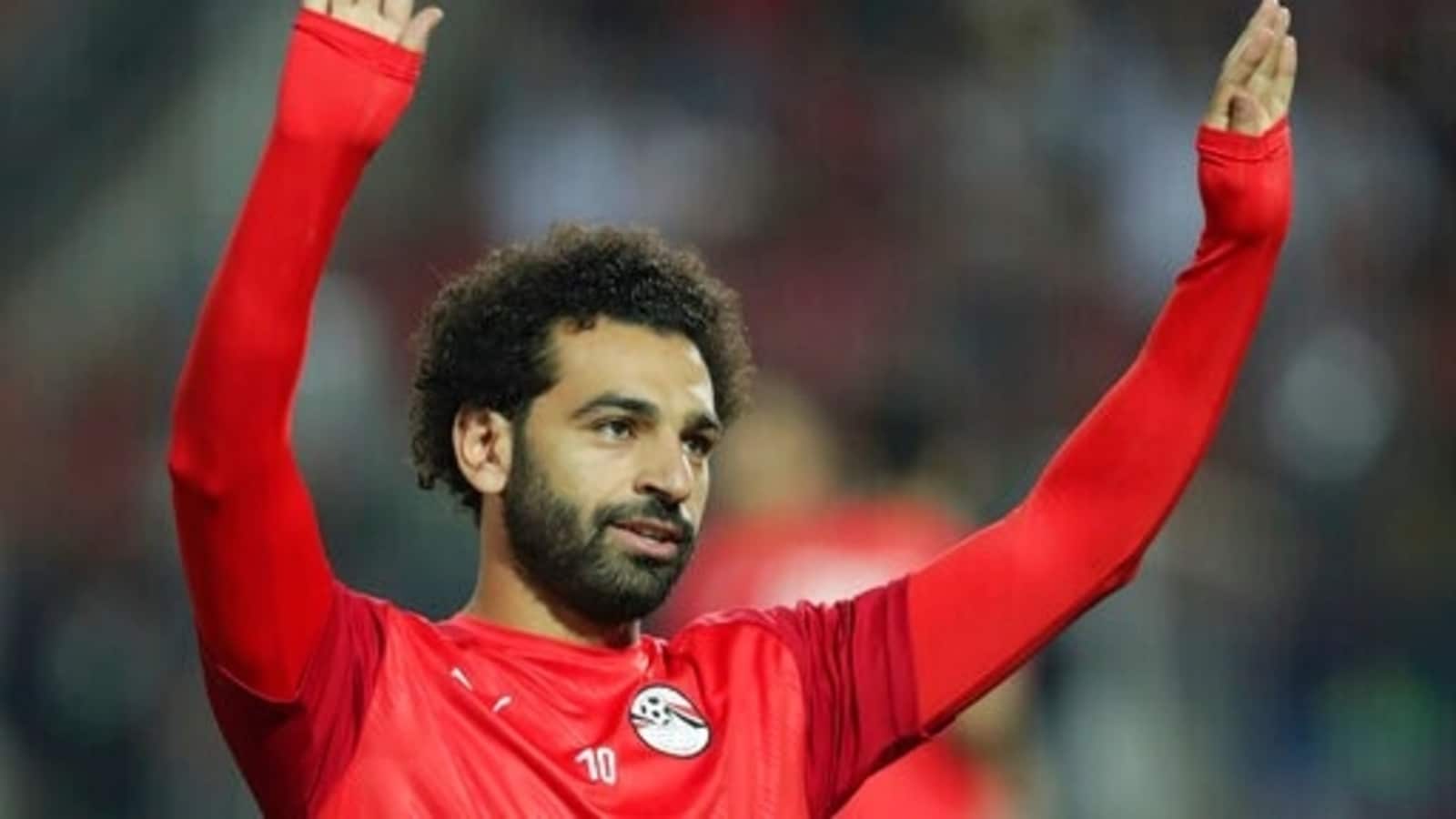 From Mohamed Salah to a 16-year-old: Players to watch at African Cup

From Mohamed Salah to a 16-year-old midfielder from Mauritania, this month’s African Cup of Nations will show off the continent’s full range of soccer talent.

Here are some players to watch out for at the tournament in Cameroon, which starts Sunday when the host team plays Burkina Faso in the opening game:

Liverpool forward Mohamed Salah has laid claim to being the best player in the world in the first half of the season with his club, leading the Premier League with 16 goals in 20 games.

Now Egypt wants to see some of that brilliance from its captain.

Salah has the weight of the world — or at least Egypt — on his shoulders at another African Cup as his country longs to return to the pinnacle of African soccer. Egypt has more African Cup titles than anyone else (seven) but hasn’t won since 2010.

Salah was part of the team that surprisingly lost in the round of 16 at Egypt’s home tournament three years ago, a defeat that felt like a national disaster.

Can Salah deliver for Egypt as he has for Liverpool? About 100 million Egyptians demand it and the 29-year-old Salah doesn’t have that many big moments left with his national team.

Sadio Mane has a similar story. A superstar in the Premier League with Liverpool, he’s at the heart of a Senegal team that has had some of the best players from Africa and yet still hasn’t won an African Cup.

Senegal lost to Algeria in the final at the last tournament, leaving Mane visibly distraught at the end of the game. His commitment to his country is such that he’s renowned for spending much of his money on schools and hospitals in poor areas of Senegal.

He said that he would trade everything he’s won — Premier League and Champions League titles — for an African Cup with Senegal.

Defending champion Algeria has a powerful forward line that includes Riyad Mahrez, Baghdad Bounedjah, Sofiane Feghouli and veteran Islam Slimani. Youcef Belaili is a key part of it and maybe the most skillful and exciting of them all.

It nearly went all wrong for Belaili after he served a two-year ban from 2015-17 for testing positive for cocaine. The ban would have been four years if not for an appeal to the Court of Arbitration for Sport.

Belaili put his career back on track and was brilliant for Algeria in qualifying and scored an incredible 40-yard volley in the Arab Cup last month to go to Cameroon in top form.

Kelechi Iheanacho’s value to his team has only increased after Nigeria had strikers Victor Osimhen, Emmanuel Dennis and Odion Ighalo all ruled out of the African Cup.

Iheanacho was at the top of his game at the end of last season but has often found himself on the bench at Leicester in recent months. He’s almost certain to be a starter for Nigeria in Cameroon, though, and going away to the African Cup is an opportunity for the 25-year-old Iheanacho to get back into the spotlight and justify why he’s highly rated as a goalscorer.

He’s not a global star and he hasn’t signed for a big European club, but 16-year-old Mauritania midfielder Beyatt Lekweiry is the youngest player at this African Cup and it might just be the launch of something big for him.

Even if it isn’t, he’ll still provide a fascinating story if he gets a chance to play.

Lekweiry isn’t the the only teenager at the tournament. Others who are also too young to even be referred to as millennials include 18-year-old Manchester United midfielder Hannibal Mejbri (Tunisia), 17-year-old goalkeeper Ibrahim Sessay (Sierra Leone) and 17-year-old forward Abdul Fatawu Issahaku (Ghana).

Generation Z, or “zoomers” as they’re known, have hit the African Cup.

Denial of responsibility! TechiLive.in is an automatic aggregator around the global media. All the content are available free on Internet. We have just arranged it in one platform for educational purpose only. In each content, the hyperlink to the primary source is specified. All trademarks belong to their rightful owners, all materials to their authors. If you are the owner of the content and do not want us to publish your materials on our website, please contact us by email – [email protected]. The content will be deleted within 24 hours.
16yearoldAfricanAfrican Cup scheduleAfrican Cup teamsCupMohamedMohamed Salahnews update
Share

Get 2TB of speedy Samsung NVMe storage for just $207, today only