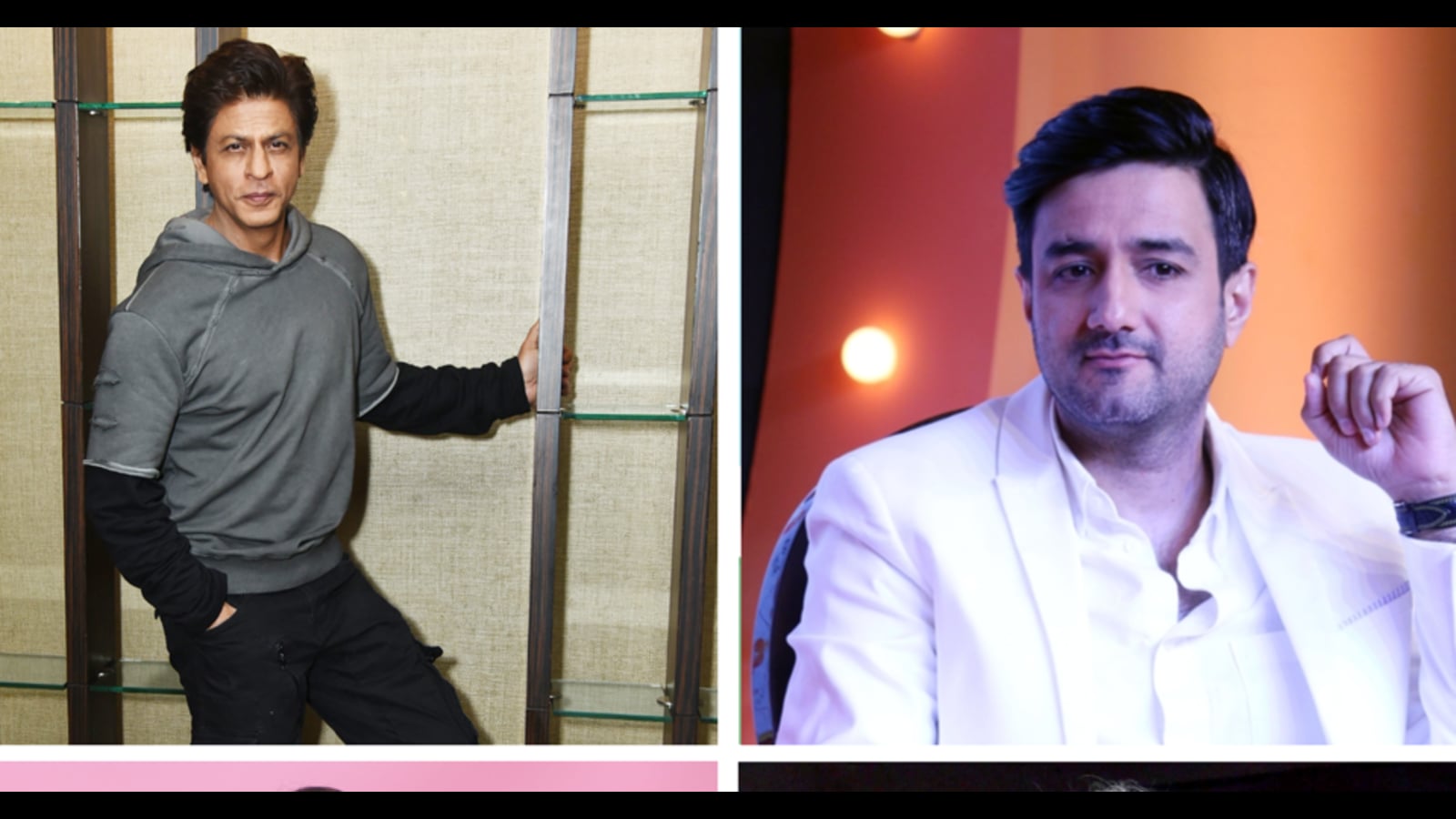 From SRK-Siddharth to Alia-SLB, here are the most anticipated fresh actor-director pairs of 2022

The new year brings with a bevy of highly anticipated films and shows. And with them comes an array of actor-director pairs who have collaborated for the first time. They may belong to different schools of cinema but that makes their collaborations even more special and intriguing. We bring to you five of the most interesting actor-director duos whose work we’re looking forward to.

Filmmaker Maneesh Sharma and actor Salman Khan have come together for the third instalment of the Tiger franchise, Tiger 3. While Sharma is known for his slice-of-life romantic comedies, Khan is epitomises larger-than-life cinema. Sharma has given us a glimpse into a different side of him when he directed Fan (2016), a thriller starring Shah Rukh Khan. It would be interesting to see what the duo brings to the table this time around and how they carry the Tiger legacy ahead.

Filmmaker Siddharth Anand has redefined contemporary action thrillers with commercially successful films like Bang Bang! (2014) and War (2019). His upcoming directorial Pathan will mark his first collaboration with actor Shah Rukh Khan. While Khan has already been seen doing high-octane action sequences in films like Don 2 (2011) and Raees (2017), fans are excited to see him take it a notch higher with his comeback with Anand’s film.

Yet another anticipated collaboration is that of actor Alia Bhatt and filmmaker Sanjay Leela Bhansali in Gangubai Kathiawadi. Known for his opulent mise-en-scenes and vision, Bhansali’s upcoming film will see him moulding Bhatt into a fierce and powerful matriarch, a first for her. The coming together of a female superstar and a master filmmaker for the first time has already generated a lot of intrigue and buzz among movie-goers.

Director Amar Kaushik has carved a niche for himself by telling stories about social evils laced with humour with Stree (2018) and Bala (2019). He is now awaiting the release of Bhediya with actor Varun Dhawan in the lead. Dhawan has proven his mettle as a comic actor with mainstream potboilers like Main Tera Hero (2014) and Judwaa 2 (2017), among others. It would indeed be interesting to see how the duo, one known for subtle humour and the other for rattling comedy, brings to the fore with horror-comedy Bhediya.

Filmmaker Bejoy Nambiar is known to have a penchant for dark themes and edgy treatments, courtesy Shaitan (2011) and Navarasa (2021). His upcoming web series Finding Anamika about a superstar mysteriously going missing is headlined by actor Madhuri Dixit Nene, a mainstream actor with has a slew of commercial blockbusters to her credit. Expectations are high among the audience to watch how these artistes belonging to two schools of cinema offer them in the thriller-drama.

Denial of responsibility! TechiLive.in is an automatic aggregator around the global media. All the content are available free on Internet. We have just arranged it in one platform for educational purpose only. In each content, the hyperlink to the primary source is specified. All trademarks belong to their rightful owners, all materials to their authors. If you are the owner of the content and do not want us to publish your materials on our website, please contact us by email – [email protected]. The content will be deleted within 24 hours.
Actordirectoralia bhattAliaSLBAmar KaushikanticipatedBejoy NambiarBhediyaentertainment news
Share