Notice: amp_is_available was called incorrectly. `amp_is_available()` (or `amp_is_request()`, formerly `is_amp_endpoint()`) was called too early and so it will not work properly. WordPress is currently doing the `pre_get_posts` hook. Calling this function before the `wp` action means it will not have access to `WP_Query` and the queried object to determine if it is an AMP response, thus neither the `amp_skip_post()` filter nor the AMP enabled toggle will be considered. It appears the theme with slug `publisher` is responsible; please contact the author. Please see Debugging in WordPress for more information. (This message was added in version 2.0.0.) in /home/runcloud/webapps/techilive/wp-includes/functions.php on line 5313
 From Universal’s 10% sell-off to Sony Music under investigation: It’s MBW’s Weekly Round-Up - TechiLive.in 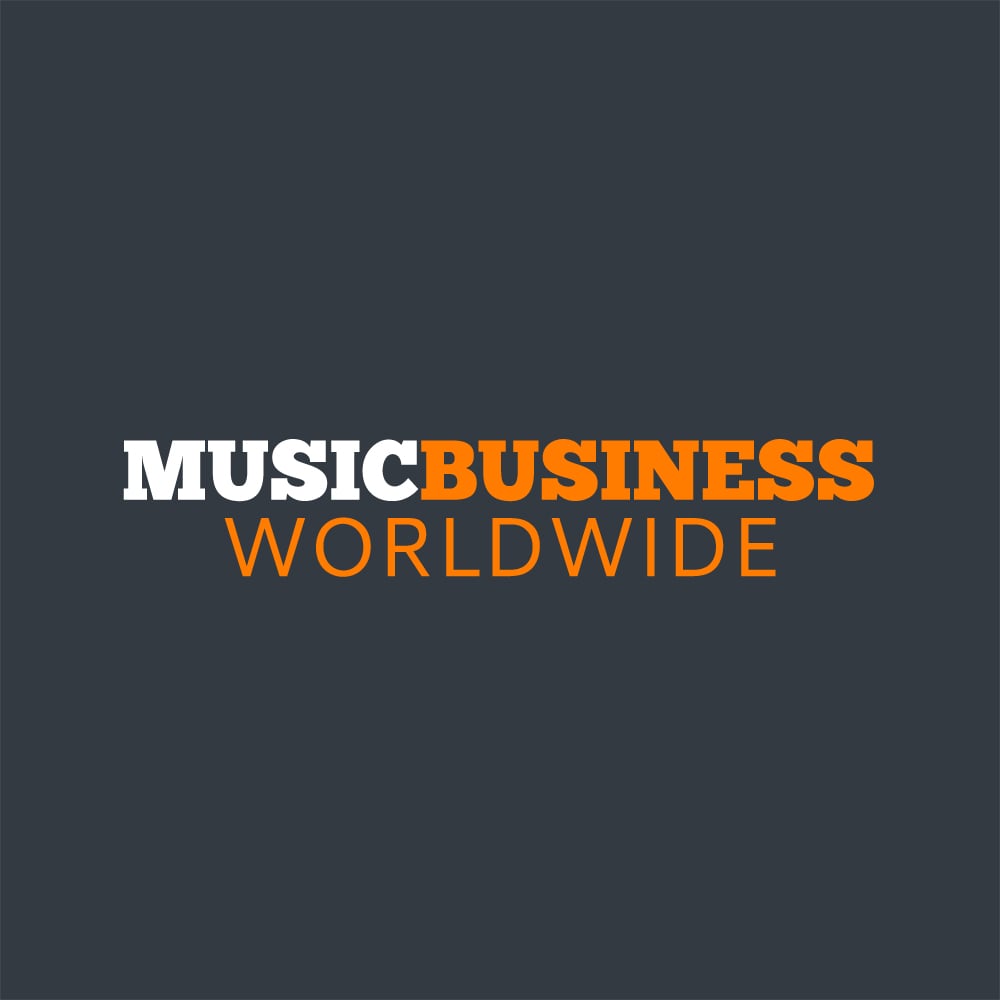 Welcome to Music Business Worldwide’s weekly round-up – where we make sure you caught the five biggest stories to hit our headlines over the past seven days. MBW’s round-up is supported by Centtrip, which helps over 500 of the world’s best-selling artists maximise their income and reduce their touring costs.

Who’s the most powerful company in music today? If you make the case for Universal Music Group, then you’re also making the case for Paris-headquartered Vivendi.

Vivendi has been the parent of UMG for the past two decades… but that’s all about to change. Because Vivendi now looks poised to sell as much of UMG as it is able – for the puffiest possible price.

The French company has already sold 20% of Universal to a consortium led by China’s Tencent over the past 14 months, for a total of €6 billion (around $7.3 billion at current exchange rates).

Vivendi (and its biggest shareholder, Vincent Bolloré) is also due to spin out another 60% of UMG on the Amsterdam stock exchange in the coming months, which should raise another $20 billion-plus or $30 billion-plus, at UMG’s mooted current valuation.

And earlier this week, MBW broke the news that Vivendi is in discussions with an unnamed “American investor” to offload another 10% of Universal, for a multi-billion dollar price-tag.

If all of this comes to pass – the Tencent stake sale, followed by the Amsterdam listing, and the “US investor” buy – it would mean that Vivendi ends up selling 90% of Universal Music Group within 18 months.

Doing the math, the sale of this 90% stake would prospectively earn Vivendi somewhere north of $40 billion in total.

Vivendi notified its shareholders this week that it needs to keep hold of 10% of UMG for now in order to maintain “the protection of EU legislation”. This, in turn, suggests it might have sold / spun out the entirety of UMG had EU law not made doing so difficult.

Which all raises a seismic question for the music business: Why is Vivendi so keen to cash out on UMG now?

Skeptics might suggest that the inevitability of major record companies losing global streaming market share to the indie and DIY sectors in future is playing on the French firm’s mind. Or that perhaps it has reservations about the ever-growing negotiating power of star artists vs. labels. (Not for nothing is today’s biggest release, Olivia Rodrigo’s debut album, Sour, credited as (c) Olivia Rodrigo, under exclusive license to Geffen Records on Spotify.)

The countervailing view – the bullish one for UMG – would suggest that the global music rights industry still has massive growth ahead of it over the next 10 years. And that even if UMG never releases another record, its ginormous catalog ensures it will be a prime beneficiary of this uptick.

There is, perhaps, a simpler motivation: If Vivendi does indeed make $40 billion from the 90% of UMG it’s permitted to offload, it would easily beat the $34 billion that the French company paid in stock to acquire Seagram in the year 2000.

That buy that not only netted Vivendi UMG, but also the Universal movie, TV and theme park businesses (which were later sold on to General Electric / NBC in a $14 billion-valued deal).

Elsewhere in the music industry this week, Sony Music announced it had completed its acquisition of Kobalt’s AWAL and Neighbouring Rights companies – just as the UK competition watchdog kicked off an investigation into the deal. The major also inked a duo of important new agreements in China.

Meanwhile, Joe Kentish – the British exec who signed Dua Lipa – was named President of Warner Records in the UK, as Deezer got a new CEO.

Also, here’s a coda for this week’s Round-Up: Ron Perry, Chairman/CEO of Columbia Records is, according to Variety, credited as a songwriter and producer on BTS’s new single, Butter.

Considering the track would be a smash (and trigger smash-level royalties) even if it were comprised of 30.5 seconds of horrisonant belching, Mr Perry might have just become the hottest signing in music publishing.

MBW noticed that Scooter Braun was credited as a writer on a Justin Bieber / Ariana Grande single last year, so it appears execs getting into the credited creator game is becoming something of a trend.

You know what they say: Everyone’s got a hit in them. Step forward, Mr Bolloré!

Here’s the rest of the news you need to know…

1) WHICH US COMPANY MIGHT SOON BUY 10% OF UNIVERSAL MUSIC GROUP?

In an update to investors, Vivendi has indicated it may only keep a 10% ownership share, rather than 20%, of UMG post-flotation – with an additional 10% of its holding being sold off ahead of the Big Amsterdam Listing.

Vivendi said this week that it is currently “analyzing the opportunity” of selling off this additional 10% in UMG (dramatic chord if you would, maestro…) to “an American investor”.

This teasing rough-sketch clearly suggests Vivendi is already in discussions with such a party, and it’s bound to get industry tongues wagging.

However, not every hurdle has been cleared: Sony’s announcement comes in the same week that the UK’s Competition and Markets Authority (CMA) confirms it is opening an investigation into the double acquisition, which Sony has previously valued at $430 million. (Kobalt Music Group Ltd is a UK-based company.)

The news marks a fresh licensing structure for Sony Music in China, which has previously licensed its catalog exclusively through TME in the region.

He takes over the role from Hans-Holger Albrecht, who has led Deezer since 2015.

In announcing Folgueira’s arrival this week, Deezer also gave an official update on its stats, noting it currently boasts “16 million monthly active users around the world [with] a leading catalog of 73 million tracks, podcasts and radio stations”.

On June 1, Joe Kentish will become President, Warner Records UK. Kentish will rise from his current role as Head of A&R at the label, and will succeed Phil Christie who has decided to step down.Music Business Worldwide

Denial of responsibility! TechiLive.in is an automatic aggregator around the global media. All the content are available free on Internet. We have just arranged it in one platform for educational purpose only. In each content, the hyperlink to the primary source is specified. All trademarks belong to their rightful owners, all materials to their authors. If you are the owner of the content and do not want us to publish your materials on our website, please contact us by email – admin@techilive.in. The content will be deleted within 24 hours.
Education newsEducation updateinvestigationMBWsmusicnews updateRoundupselloff
0
Share

Rams vs. Chargers to open preseason on Aug. 14 at SoFi Stadium