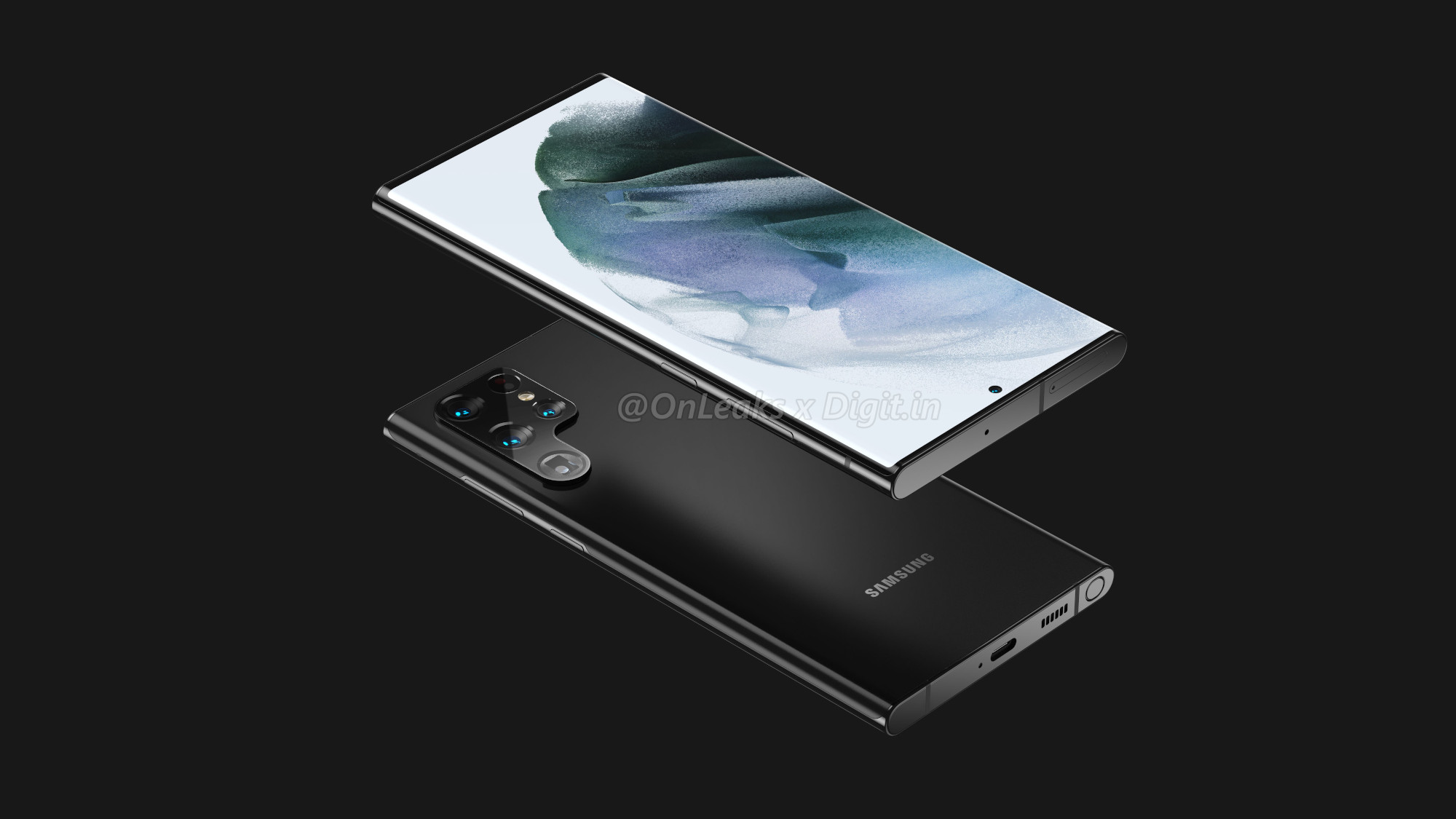 There’s still a lot we don’t know about the upcoming Samsung Galaxy S22. What we do know seems to grow every day, though. The latest reports come from TheElec and seem to confirm that some models of the S22 will include the Samsung AMD upgrade Android fans have been waiting for.

The Exynos 2200 SoC (system-on-a-chip) will be used in 20 models of the company’s planned 64 smartphone and tablet options released in 2022, the report claims. If those reports prove true, Samsung could put itself in a better place to deliver similar results to the iPhone 13 benchmarks we’ve been seeing.

What the Samsung AMD upgrade means for smartphones

Samsung has been using its own chips in some of its handsets for years now. Samsung continues to rely heavily on Qualcomm, despite having its own chipsets. So far, Samsung’s Exynos offerings have been similar to Qualcomm’s for a while now. However, the tech giant’s chips have fallen behind in one major category—overall graphics power.

In recent years, Samsung’s Exynos chips have utilized Mali GPUs. Qualcomm’s Snapdragon SoCs have relied on the much faster Adreno GPU. Because Adreno offers much faster speeds, it provides a smoother experience in a lot of key areas—like image processing. When Samsung announced its deal with AMD, though, many were interested to see what that deal might bring to the table.

AMD is one of the primary computer graphics manufacturers in the world. Its GPUs can be found in millions of computers around the world. If the two were able to bring the same level of power used in PC GPUs to smartphones, they could offer features like raytracing. Of course, transitioning all of that power to a much smaller chip isn’t easy, which is why so many eyes are on Samsung and AMD to see how this upgrade players out.

Samsung will still use Qualcomm in most of its 2022 phones

While the new report from TheElec is exciting, it’s also important to temper those expectations. Samsung still has deals in place with companies like Qualcomm. As such, it looks like it will continue to use the company’s chipsets in most of its devices.

The report claims that Samsung will ship a total of 64 smartphones and tablet models next year. Samsung will utilize Qualcomm chipsets in 31 of those 64 models. Samsung’s Exynos chips will appear in 20 models, while MediaTek will get 14. Finally, UNISOC will power three of the new phones. Even if the new Exynos 2200 delivers that Samsung AMD upgrade we’ve been waiting for, it’s still going to be a while before it becomes the company’s mainstream powerhouse.

Denial of responsibility! TechiLive.in is an automatic aggregator around the global media. All the content are available free on Internet. We have just arranged it in one platform for educational purpose only. In each content, the hyperlink to the primary source is specified. All trademarks belong to their rightful owners, all materials to their authors. If you are the owner of the content and do not want us to publish your materials on our website, please contact us by email – [email protected]. The content will be deleted within 24 hours.
AMDgadget updateGalaxyS22Samsungtech newstech updatetechi live
Share