Notice: amp_is_available was called incorrectly. `amp_is_available()` (or `amp_is_request()`, formerly `is_amp_endpoint()`) was called too early and so it will not work properly. WordPress is currently doing the `pre_get_posts` hook. Calling this function before the `wp` action means it will not have access to `WP_Query` and the queried object to determine if it is an AMP response, thus neither the `amp_skip_post()` filter nor the AMP enabled toggle will be considered. It appears the theme with slug `publisher` is responsible; please contact the author. Please see Debugging in WordPress for more information. (This message was added in version 2.0.0.) in /home/runcloud/webapps/techilive/wp-includes/functions.php on line 5313
 Gaming smartphone Black Shark 4 to launch on March 23: Expected specifications - TechiLive.in 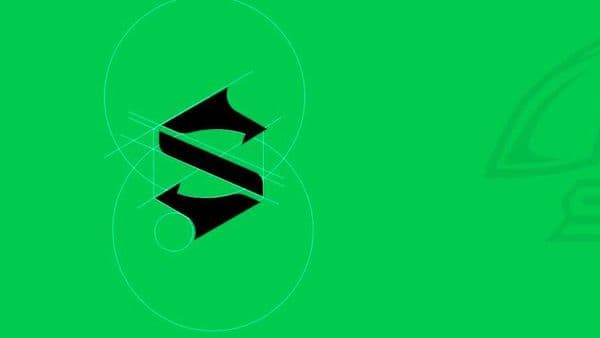 Gaming smartphone Black Shark 4 will be launched on 23 March. The company is expected to introduce two new models in the market. The series will also get a Pro model with all the bells and whistles. The Black Shark 4 Series will feature flagship specifications and will go against the likes of Asus Rog Phone 5.

Black Shark 4 has been confirmed to feature a Samsung-made AMOLED screen with a refresh rate of 144Hz and a touch sampling rate of 720Hz. The company has also announced that the device will use a punch-hole display to make maximum use of screen real estate. The phone will use a 6.67-inch screen. The resolution of one of the smartphone is expected to be FullHD+.

In terms of battery capacity, the phone is expected to feature a 4,500mAh battery. The phone is also expected to get 120W fast charging and 18W of wireless charging.

The details regarding the new Black Shark phones will be revealed during the launch event.

Intel tried to dunk on Mac, but ended up accidentally mocking a PC