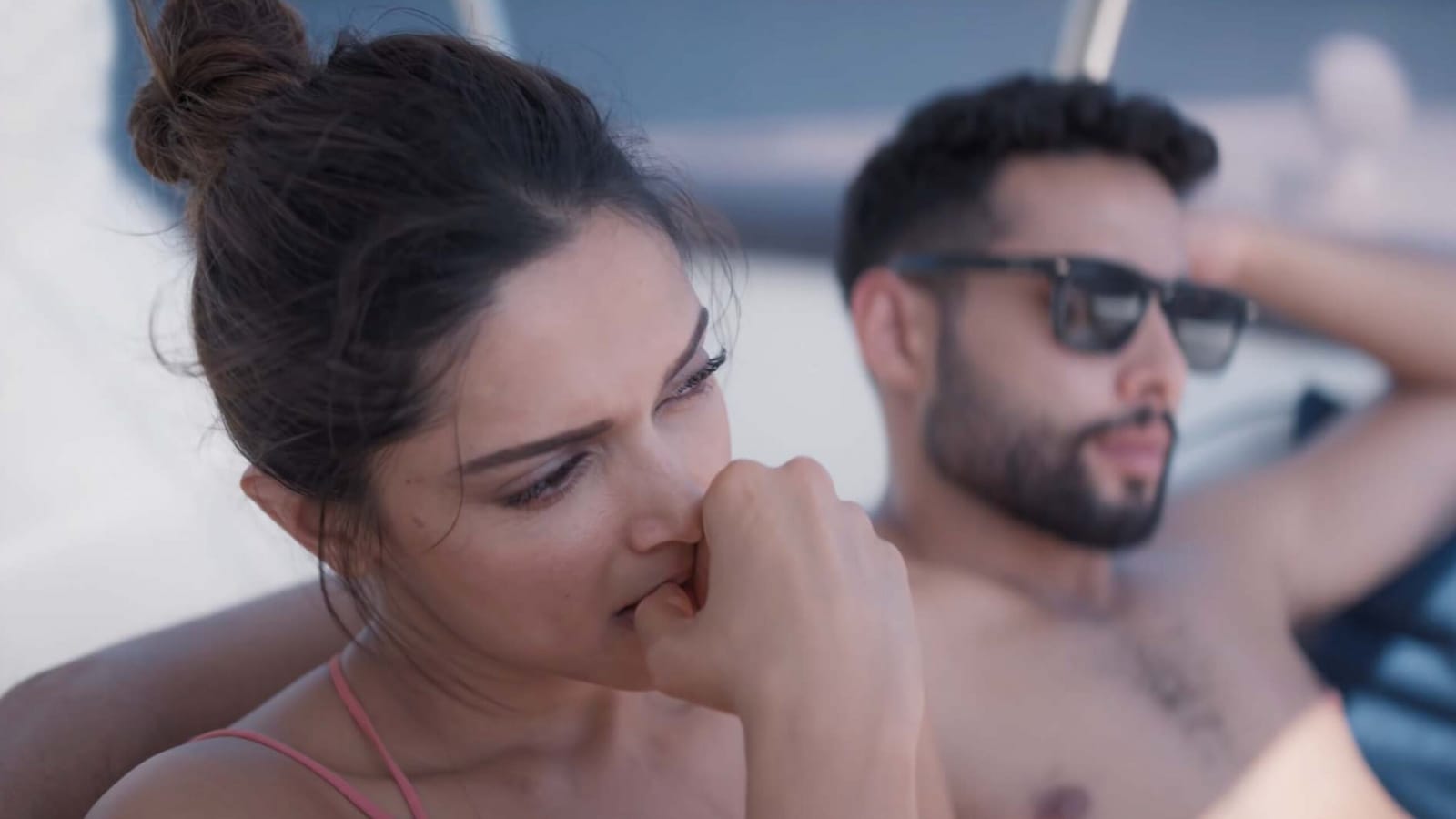 A twisted tale of love, lies, trust, betrayal, complex relationships and moving on with the dark realities of your past, Gehraiyaan is an intimate film. While this is not the first time Bollywood has shown infidelity on screen, the narrative has surely matured, the characters are allowed more depth, and it’s no longer merely about simple attraction.

From Kabhie Alvida Na Kehna in 2006, where many audiences couldn’t wrap their heads around the concept of finding love after marriage, to right now in 2022, when a film like Gehraiyaan delves deep into reasons why relationships reach deadlocks, it’s been quite the progressive journey. And yes, relatable, too.

Starring Deepika Padukone, Ananya Panday, Siddhant Chaturvedi and Dhairya Karwa in lead roles, Shakun Batra’s Gehraiyaan is a modern-day love story where it’s natural to fall out of love and find it again elsewhere. Alisha (Deepika) and Karan (Dhairya) have been together for six years now and they plan a meet-up with her cousin Tia (Ananya) and her fiance Zain from LA. A few words and sweet glances later Alisha and Zain are instantly drawn towards each other.

In her own world, Tia is oblivious to what’s happening behind her back, and so is Karan, who is struggling to get his book published and also run a household with Alisha. Amid all this, lies get uncovered while some stay hidden.

While the trailer gave away quite a lot about the film’s plot, I am glad it kept an equal amount of curiosity, suspense and twists to unearth as the story unfolds.

Shakun’s story, that he has co-written with Sumit Roy, Ayesha Devitre and Yash Sahai, has its heart at the right place yet it falters at many places. You are often left wondering, ‘why’, ‘how’ and ‘is that it?’ Some questions are left unanswered, some issues are assumed to have been sorted. Characters in this film so easily move on in their lives without ever wanting to know what really conspired. Despite these flaws, Gehraiyaan unravels the intricacies of relationships and the extent one can go to save or destroy them.

There was much hullabaloo about Gehraiyaan having appointed an intimacy director for scenes between Siddhant and Deepika’s characters. Did we really need that in the first place? Well, you watch the film to find out. Sadly, I didn’t feel any sparks between Deepika and Siddhant in those particular scenes even though Deepika was terrific and pretty comfortable throughout.

Deepika, it seems, has got a knack for picking complicated characters and portraying them with so much conviction. Her extremely nuanced performance in Gehraiyaan reminded me Veronica in Cocktail and Tara in Tamasha. As Alisha, she is strong-headed, ambitious, yet goes through her moments of weakness and vulnerability.

Ananya, on the other, pretty much plays herself in a major portion of the film. In the second half, however, Shakun Batra does give her ample scenes to show her acting chops. Dhairya’s character, I felt, was half-baked and needed so much more. Though he excelled at whatever he did on screen but there was so much his story could have added to the film, but that was completely missing.

And lastly, Siddhant’s Gully Boy set expectation way too high and Gehraiyaan doesn’t really bring the best out of him. His dialogue delivery as a romantic hero needs polishing. The way he emotes during intense scenes needs more involvement, and portions where he shows anger don’t really hit you hard. It was a bit of a disappointment to see his character not standing out despite so much that he had to do.

The pace of the film somehow works in its favour as it doesn’t linger or tries to lose track. You get drowned in the story while the characters try to untangle issues in their lives. That being said, I kept waiting for that one big wow moment that would leave me spellbound, but something just felt incomplete towards the end. And no, I am not saying all stories need a happy ending but sometimes, you want to know more than what you already do.

Nonetheless, Gehraiyaan moves past the length of ‘necklines and hemlines’ of the outfits the actors have worn in the film and it’s the depth of the narrative, story and the emotions that you connect with. Watch it for Deepika because she truly has outdone herself, once again.

Denial of responsibility! TechiLive.in is an automatic aggregator around the global media. All the content are available free on Internet. We have just arranged it in one platform for educational purpose only. In each content, the hyperlink to the primary source is specified. All trademarks belong to their rightful owners, all materials to their authors. If you are the owner of the content and do not want us to publish your materials on our website, please contact us by email – [email protected]. The content will be deleted within 24 hours.
amazon prime videoAnanya PandeyBatrasDeepikaDeepika PadukoneDhairya Karwaentertainment newsEntertainment update
Share