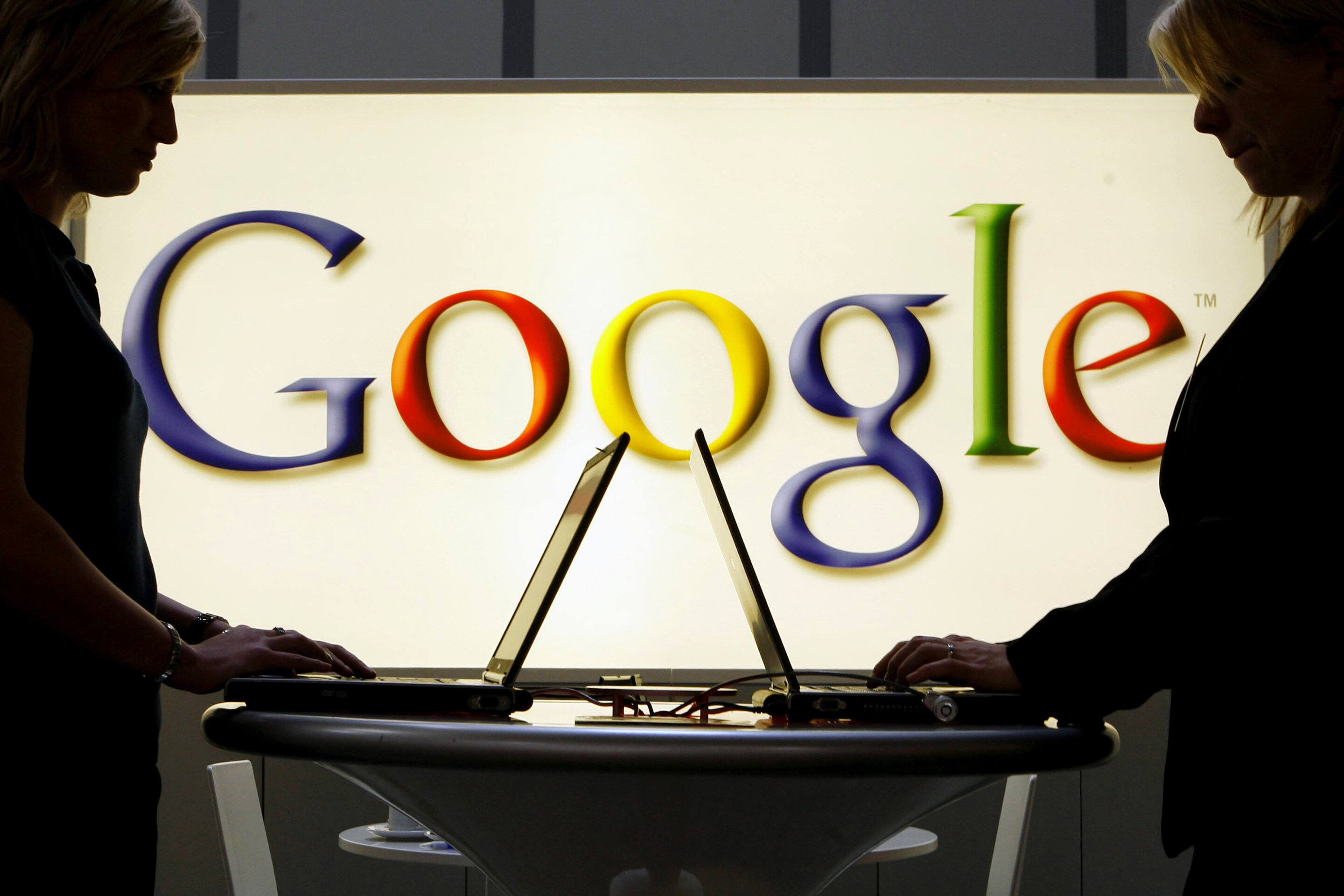 German regulators have launched an investigation into Google’s position in the market, and how the search engine and advertising giant handles user data.

The Federal Cartel Office, or Bundeskartellamt, said Tuesday that it has started proceedings against Google entities in Germany, Ireland and California based on new provisions in German competition law that apply to large digital companies. Similar probes were launched into the activities of Facebook and Amazon in recent months.

Under provisions which came into force in January, the Federal Cartel Office can ban companies that are of “paramount significance for competition across markets” from engaging in practices deemed to be anti-competitive.

“Due to the large number of digital services offered by Google, such as the Google search engine, YouTube, Google Maps, the Android operating system or the Chrome browser, the company could be considered to be of paramount significance for competition across markets,” the head of the regulatory body, Andreas Mundt, said in a statement.

A second probe will examine Google’s data processing terms, which are often lengthy and difficult for users to understand.

“A key question in this context is whether consumers wishing to use Google’s services have sufficient choice as to how Google will use their data,” Mundt said.

The regulators said it would examine whether Google requires users to agree to the processing of their data if they want to use its services, “without giving them sufficient choice as to whether, how and for what purpose such data is processed.”

The cartel office said it would also examine how the company’s data processing policy affects information it obtains on users from third-party websites and apps.

Google said it would cooperate with the probe, but insisted that it gives consumers easy means to control how their information is used and that it limits the use of their personal data.

“People use Google because our services are helpful to them, not because they are forced to do so or because they can’t find alternatives,” said Google spokesman Ralf Bremer.

Loading...
Denial of responsibility! TechiLive.in is an automatic aggregator around the global media. All the content are available free on Internet. We have just arranged it in one platform for educational purpose only. In each content, the hyperlink to the primary source is specified. All trademarks belong to their rightful owners, all materials to their authors. If you are the owner of the content and do not want us to publish your materials on our website, please contact us by email – [email protected]. The content will be deleted within 24 hours.
datagadget updateGermanGooglesmarketpositionProbesRegulator
0
Share