Notice: amp_is_available was called incorrectly. `amp_is_available()` (or `amp_is_request()`, formerly `is_amp_endpoint()`) was called too early and so it will not work properly. WordPress is currently doing the `pre_get_posts` hook. Calling this function before the `wp` action means it will not have access to `WP_Query` and the queried object to determine if it is an AMP response, thus neither the `amp_skip_post()` filter nor the AMP enabled toggle will be considered. It appears the theme with slug `publisher` is responsible; please contact the author. Please see Debugging in WordPress for more information. (This message was added in version 2.0.0.) in /home/runcloud/webapps/techilive/wp-includes/functions.php on line 5313
 Global glitch: Swaths of internet go down after cloud outage - TechiLive.in 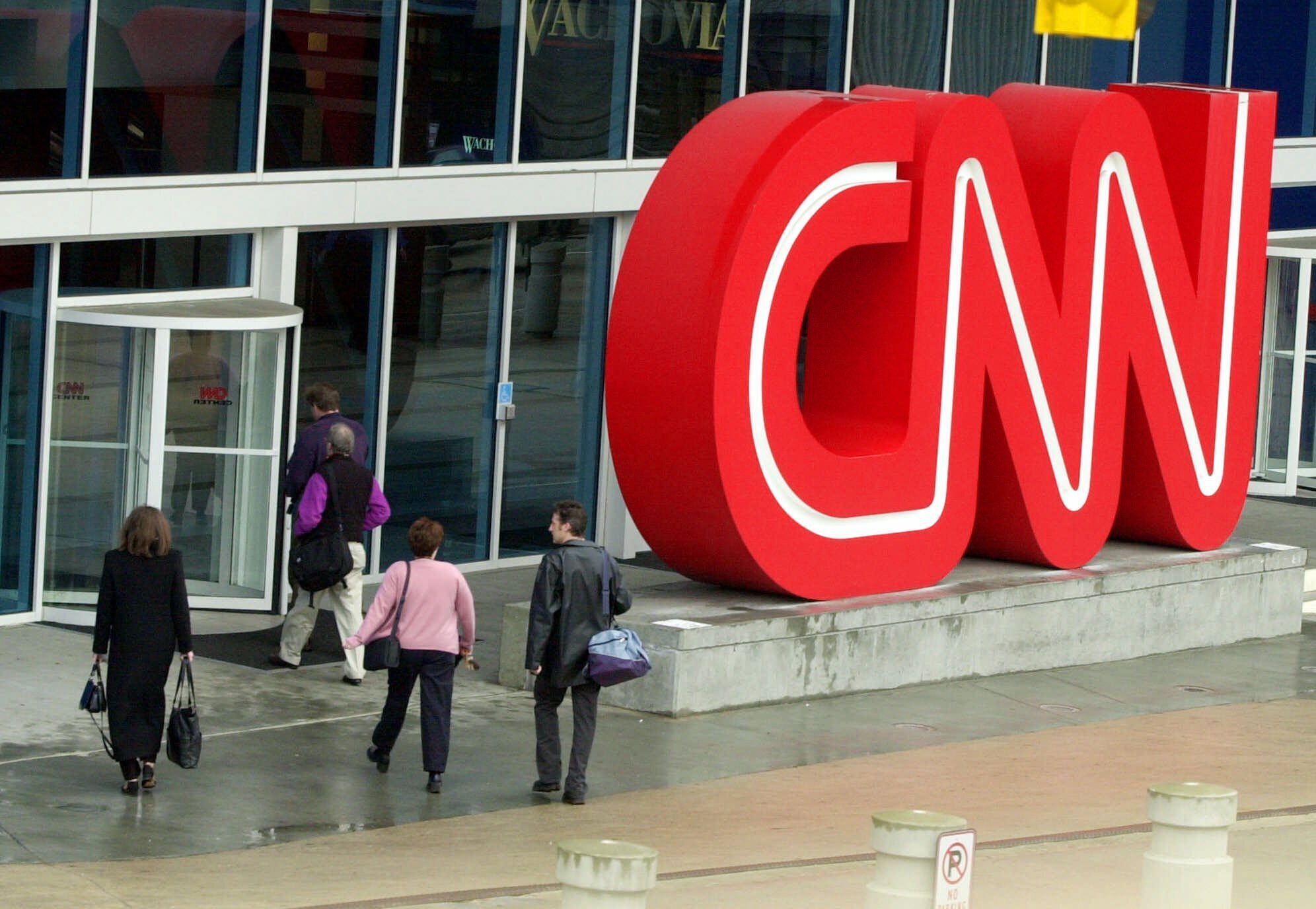 Global glitch: Swaths of internet go down after cloud outage

Dozens of websites briefly went offline around the globe Tuesday, including CNN, The New York Times and Britain’s government home page, after an outage at the cloud service Fastly, illustrating how vital a small number of behind-the-scenes companies have become to running the internet.

The sites that could not be reached also included some Amazon pages, the Financial Times, Reddit, Twitch and The Guardian.

San Francisco-based Fastly acknowledged a problem just before 6 a.m. Eastern. About an hour later, the company said: “The issue has been identified and a fix has been applied.”

Most of the sites soon appeared to be back online.

Fastly said it had identified a service configuration that triggered disruptions, meaning the outage appeared to be caused internally. Brief internet service outages are not uncommon and are only rarely the result of hacking or other mischief.

Still, major futures markets in the U.S. dipped sharply minutes after the outage, which came a month after a cyberattack forced the shutdown of the biggest fuel pipeline in the U.S.

Fastly is a content-delivery network, or CDN. It provides vital but behind-the-scenes cloud computing “edge servers” to many of the web’s popular sites. These servers store, or “cache,” content such as images and video in places around the world so that it is closer to users, allowing them to fetch it more quickly and smoothly.

Fastly says its services mean that a European user going to an American website can get the content 200 to 500 milliseconds faster.

Internet traffic measurement by Kentik showed that Fastly began to recover from the outage roughly an hour after it struck at mid-morning European time, before most Americans were awake.

“Looks like it is slowly coming back,” said Doug Madory, an internet infrastructure expert at Kentik. He said “it is serious because Fastly is one of the world’s biggest CDNs and this was a global outage.”

The impact of Fastly’s trouble highlights the relative fragility of the internet’s architecture given its heavy reliance on Big Tech companies—such as Amazon’s AWS cloud services—as opposed to a more decentralized array of companies.

“Even the biggest and most sophisticated companies experience outages. But they can also recover fairly quickly,” Madory said.

When the outage hit, some visitors trying to access CNN.com got a message that said: “Fastly error: unknown domain: cnn.com.” Attempts to access the Financial Times website turned up a similar message, while visits to The New York Times and U.K. government’s gov.uk site returned an “Error 503 Service Unavailable” message, along with the line “Varnish cache server,” which is a technology that Fastly is built on.

Down Detector, which tracks internet outages, posted reports on dozens of sites going down.

Is Microsoft Teams down? Company confirms service is back after outage

Denial of responsibility! TechiLive.in is an automatic aggregator around the global media. All the content are available free on Internet. We have just arranged it in one platform for educational purpose only. In each content, the hyperlink to the primary source is specified. All trademarks belong to their rightful owners, all materials to their authors. If you are the owner of the content and do not want us to publish your materials on our website, please contact us by email – admin@techilive.in. The content will be deleted within 24 hours.
Loading...
cloudgadget updateGlitchGlobalinternetoutageSwathstech news
0
Share

Fastly CDN outage: Why did so many global websites like Amazon and Reddit go down?- Technology News, Firstpost