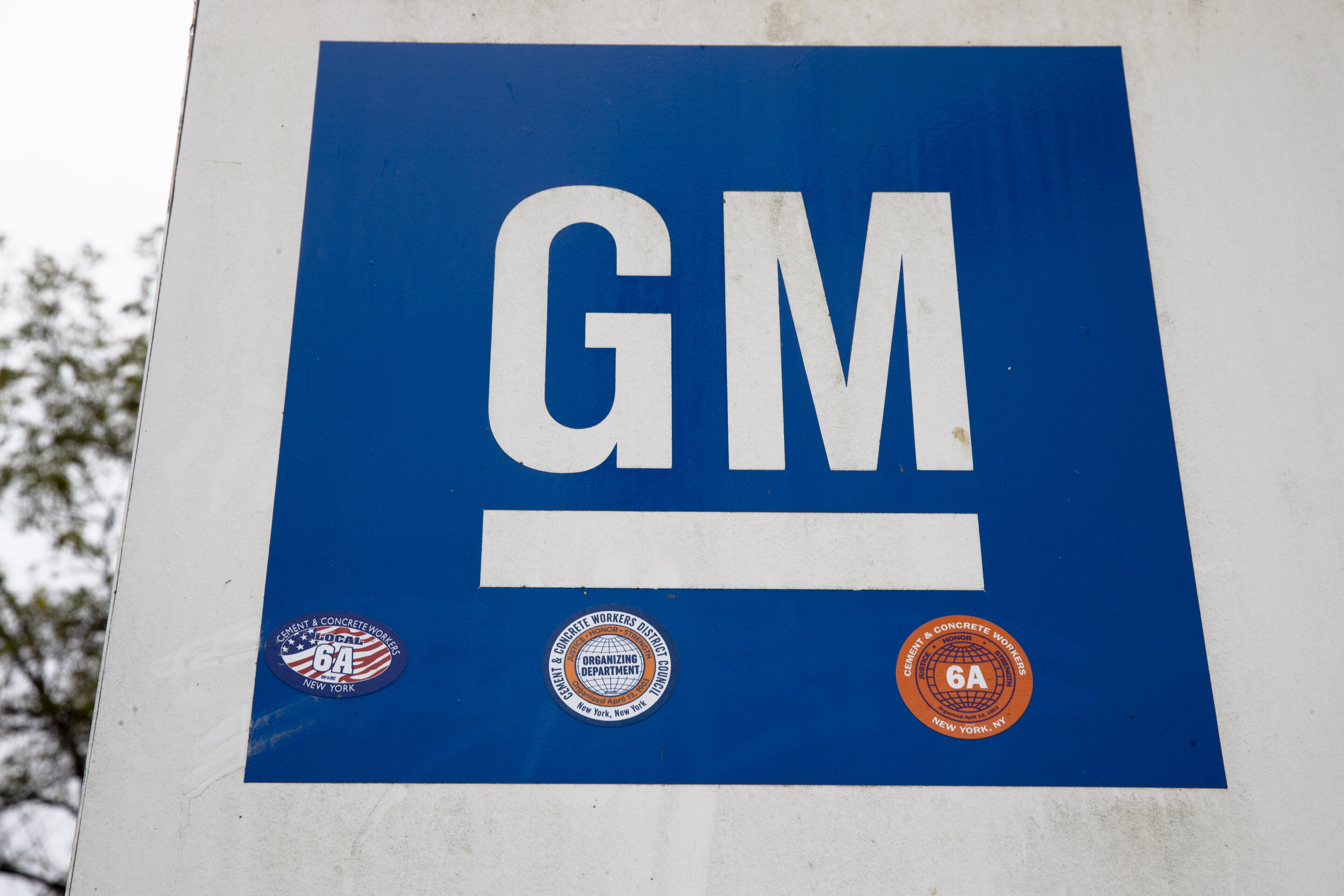 General Motors plans to cash in as the world switches from combustion engines to battery power, promising to double its annual revenue by 2030 with an array of new electric vehicles, profitable gas-powered cars and trucks, and services such as an electronic driving system that can handle most tasks on the road.

In announcements Wednesday ahead of a two-day investor event in suburban Detroit, the company also pledged to unseat Tesla and become the electric vehicle market share leader in U.S., although no time frame was given.

The company also teased upcoming new electric vehicles including a Chevrolet small SUV that will cost around $30,000, as well as electric trucks from Chevrolet and GMC, crossover SUVs from Buick, and luxury vehicles from Cadillac. An electric Chevrolet Silverado pickup truck that can go 400 miles per charge will be unveiled at the CES gadget show in January.

The Detroit automaker plans to have more than half of its North American and China factories be capable of making electric vehicles by 2030.

GM took in $122.5 billion in revenue in 2020, a year that was depressed by the arrival of the novel coronavirus pandemic. Doubling it would be close to $250 billion.

To get there, CEO Mary Barra said the company’s revenue would rise from selling internal combustion vehicles, while at the same time revenue would be added from new electric vehicles. GM also plans to raise cash from subscription services including insurance and its OnStar safety system, as well as its Cruise majority-owned autonomous vehicle subsidiary.

Another revenue source will be Ultra Cruise, GM’s next generation of electronic hands-free driver-assist system that will be able to take on 95% of driving tasks. The company said the system, due in selected Cadillac luxury vehicles in 2023, will be a “virtually door-to-door hands-free driving experience.”

It will use cameras, radar and laser sensors to follow navigation routes and speed limits, automatically change lanes, obey traffic signals and make turns on 2 million miles of roads in the U.S. and Canada. Eventually it will learn all paved roads in both countries.

To capture U.S. electric vehicle market share leadership, GM plans to spend $35 billion to roll out more than 30 new battery vehicles globally by 2025. The company has set a goal of selling only electric passenger vehicles by 2035.

GM will have to overtake Tesla, which over the weekend reported record third-quarter sales of 241,300 electric vehicles, a 72% increase over the prior year.

GM wouldn’t say when it would take the lead, but Barra said GM would have a strong portfolio of affordable electric vehicles as well as an upcoming reliable charging infrastructure. The company also has existing factories that can efficiently be converted to built EVs, and a dealership network for service, she said.

“That’s why we believe that we’re going to attract those customers,” Barra said. “she said. “There’s a lot of things that we have that when we put our foot on the accelerator pedal, we can really move quite profitably.”

Shares of GM rose slightly to $54.35 in midday trading Wednesday as the broader markets fell.

Denial of responsibility! TechiLive.in is an automatic aggregator around the global media. All the content are available free on Internet. We have just arranged it in one platform for educational purpose only. In each content, the hyperlink to the primary source is specified. All trademarks belong to their rightful owners, all materials to their authors. If you are the owner of the content and do not want us to publish your materials on our website, please contact us by email – [email protected]. The content will be deleted within 24 hours.
doubleelectricgadget updateLeadrevenuesalessetstech news
Share