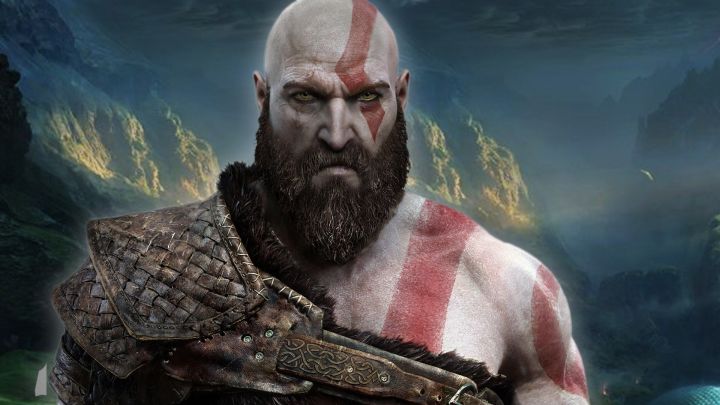 God of War PC Release India: Where Will It Be Available To Download? Release Time and Other Details

Popular PlayStation title God of War, developed by Santa Monica Studios, will release on PC on Friday in India on January 14, 2022 at 9:30 PM IST.

The latest iteration of the iconic action-adventure franchise sees the return of Kratos, the Greek God of War, who defeated the Gods of Olympus, and has now settled in the Nine Realms of the Norse Mythology along with his son, Atreus.

God of War first released for the PlayStation 4, almost four years ago to both critical and commercial acclaim, with the title winning several awards including multiple Game of the Year nods in 2018.

The latest title saw some many changes from the original trilogy, which debuted in 2005 by moving from the character’s iconic double-chained sword to a battle axe. Moreover, the developers at Santa Monica Studios took a major risk by shifting to an over-the-shoulder free camera compared to the cinematic camera used in the previous trilogy.

While it was a massive gamble at the time to tweak the franchise’s pivotal features, it paid off pretty well as fans loved the brutal and fast-paced gameplay of God of War.

Many PlayStation users consider the game to be one of best PS4 titles of all time as the game racked up multiple perfect scores from different media outlets. Moreover, God of War has made some serious cash as well, with over 20 million units sold.

However, the sales numbers are soon to rise again, with the PS4 title being added to the PC library. The game will release today on the Epic Games Store and Steam.

The title will retail at Rs 3,299, and fans might want to check out the system requirements listed below to see if your PC can handle what it takes to run the game with 4K resolution and 60 FPS.

God of War PC, which is being developed by Jetpack Interactive, will come with a host of new features that desktop users will appreciate. This includes the addition of NVIDIA’s Deep Learning Super Sampling (DLSS) and Reflex software as well.

Additionally, players who purchase the PC edition of God of War will receive some exclusive cosmetics as well which include Death’s Vow Armor Sets, Exile’s Guardian Shield Skin, Buckler of the Forge Shield Skin,Shining Elven Soul Shield Skin, and the Dökkenshieldr Shield Skin.

With just a few hours to go before the game drops, fans are quite excited about the prospect of causing mayhem with Kratos on PC, and they can’t wait to try it out.

Denial of responsibility! TechiLive.in is an automatic aggregator around the global media. All the content are available free on Internet. We have just arranged it in one platform for educational purpose only. In each content, the hyperlink to the primary source is specified. All trademarks belong to their rightful owners, all materials to their authors. If you are the owner of the content and do not want us to publish your materials on our website, please contact us by email – [email protected]. The content will be deleted within 24 hours.
agmeupdateDetailsdownloadGames newsgamingGaming updategodIndia
Share

Retail sales fell in December, a slowdown in a robust holiday shopping season.