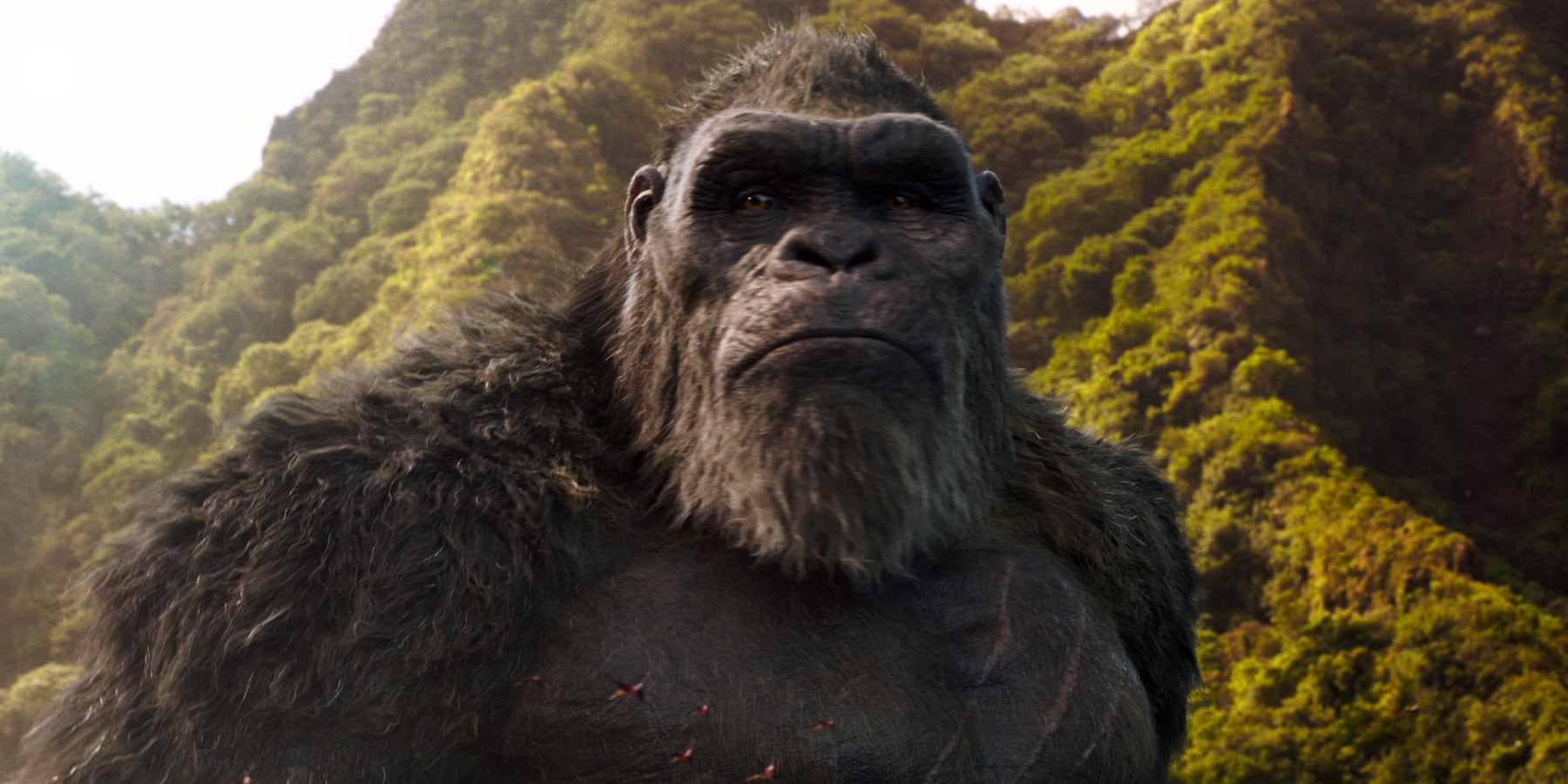 Godzilla vs. Kong will now release Wednesday, March 24 in cinemas in India, two days earlier than originally announced. Warner Bros. India revealed the new Godzilla vs. Kong release date on Friday via its social media channels. And as we already know, Godzilla vs. Kong will be available in English, Hindi, Tamil, and Telugu — on regular 2D and IMAX screens. This makes India one of the earliest markets to see the monster mash-up. On March 24, Godzilla vs. Kong is also slated to release in France, Hong Kong, Iceland, Indonesia, Singapore, and Taiwan.

Godzilla vs. Kong isn’t the first Warner Bros. film to get an early international rollout before it arrives in the US. AT&T-owned WarnerMedia — which controls both Warner Bros. and HBO Max — did so for the Gal Gadot-led Wonder Woman 1984; it released nine days late on HBO Max. Though in India, Wonder Woman 1984 released only a day prior. The Tom & Jerry movie opened 16 days earlier in Dutch cinemas last month, and a week prior in India, before it hit HBO Max on February 26.

Here’s the official synopsis for Godzilla vs. Kong, from Warner Bros. and Legendary Pictures:

Legends collide in Godzilla vs. Kong as these mythic adversaries meet in a spectacular battle for the ages, with the fate of the world hanging in the balance. Kong and his protectors undertake a perilous journey to find his true home, and with them is Jia, a young orphaned girl with whom he has formed a unique and powerful bond. But they unexpectedly find themselves in the path of an enraged Godzilla, cutting a swath of destruction across the globe. The epic clash between the two titans — instigated by unseen forces — is only the beginning of the mystery that lies deep within the core of the Earth.

Godzilla vs. Kong is out March 24 in India in English, Hindi, Tamil, and Telugu.

Oops! Microsoft confirms its new Windows 10 update is the reason your PC is crashing

Southwest, FedEx Planes Came Within a Thousand Feet in…