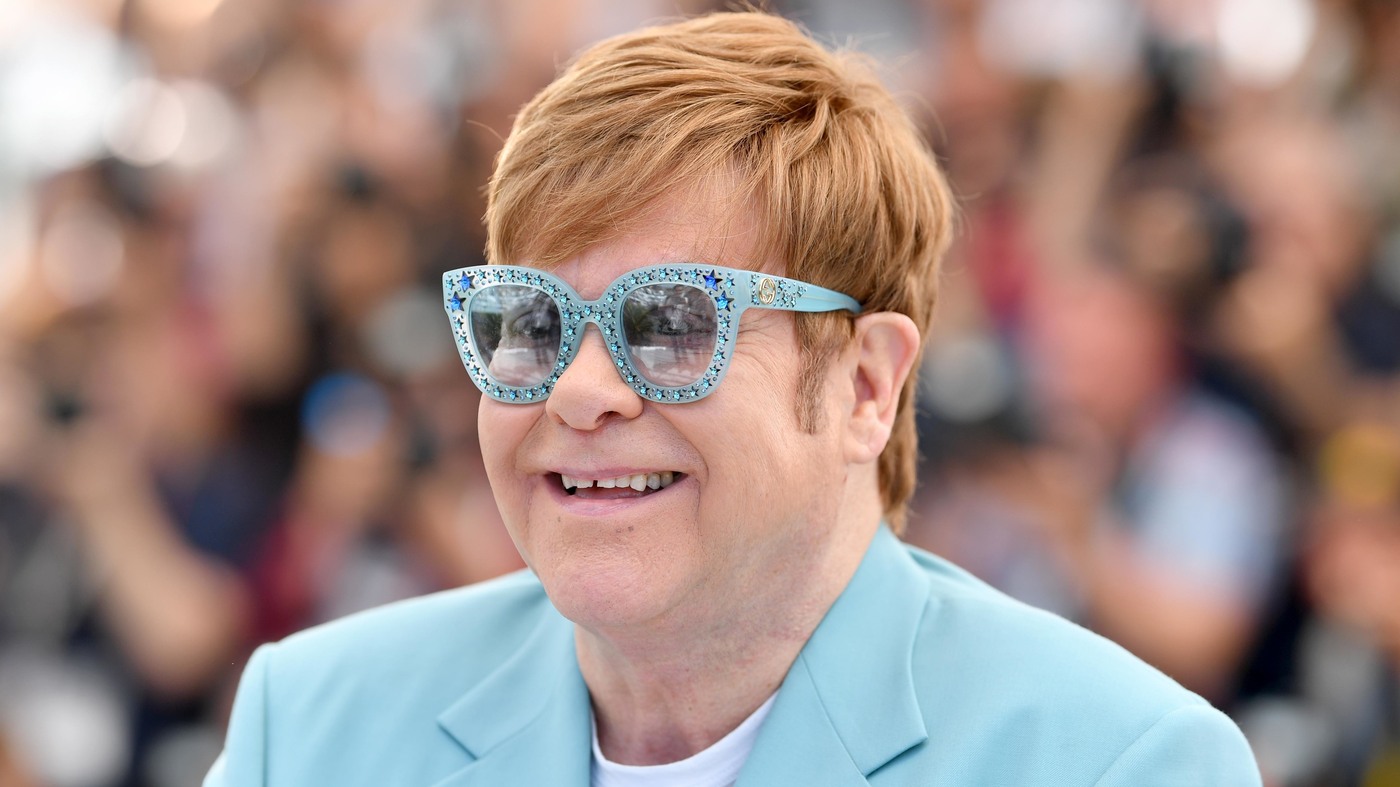 Elton John attends the photocall for the movie “Rocketman” during the 72nd annual Cannes Film Festival on May 16, 2019 in Cannes, France.

Elton John attends the photocall for the movie “Rocketman” during the 72nd annual Cannes Film Festival on May 16, 2019 in Cannes, France.

President Joe Biden will host musician Elton John for a performance on the South Lawn of the White House Friday for an event called “A Night When Hope and History Rhyme.”

John, billed by the administration as a “music legend and global humanitarian,” will perform in celebration of the “healing and unifying power of music,” the White House said in a statement.

The administration has also invited a group of people they have termed “everyday history-makers”: teachers, nurses, mental health advocates and other front-line workers.

John, a British citizen, previously performed at a White House state dinner during the Clinton administration — but declined an invitation to perform at Trump’s 2017 inauguration and Friday’s performance could come as a thumb in the eye for the former president.

“I have given it at lot of thought, and as a British National I don’t feel that it’s appropriate for me to play at the inauguration of an American President,” John told Trump’s inaugural team in an email, according to the New York Times. “Please accept my apologies.”

John had previously performed at one of Trump’s wedding ceremonies and his music is a fixture at Trump’s rallies.

WATCH: Trump hears from a reporter that Justice Ginsburg has died.

“She just died? Wow. I didn’t know that, you’re telling me now for the first time.”

“She led an amazing life. What else can you say? She was an amazing woman…I’m sad to hear that.” pic.twitter.com/5Na3vHzP7f

The title for Friday’s event, “A Night When Hope and History Rhyme,” is drawn from Seamus Heaney’s poem “The Cure of Troy.” It’s often quoted by Biden, including when he accepted the 2020 Democratic presidential nomination.

Denial of responsibility! TechiLive.in is an automatic aggregator around the global media. All the content are available free on Internet. We have just arranged it in one platform for educational purpose only. In each content, the hyperlink to the primary source is specified. All trademarks belong to their rightful owners, all materials to their authors. If you are the owner of the content and do not want us to publish your materials on our website, please contact us by email – [email protected]. The content will be deleted within 24 hours.
BidenbrickEltonentertainment newsEntertainment updateGoodbyeHouseinvites
Share

Disney, Activist Investor Agree to a Standstill as…