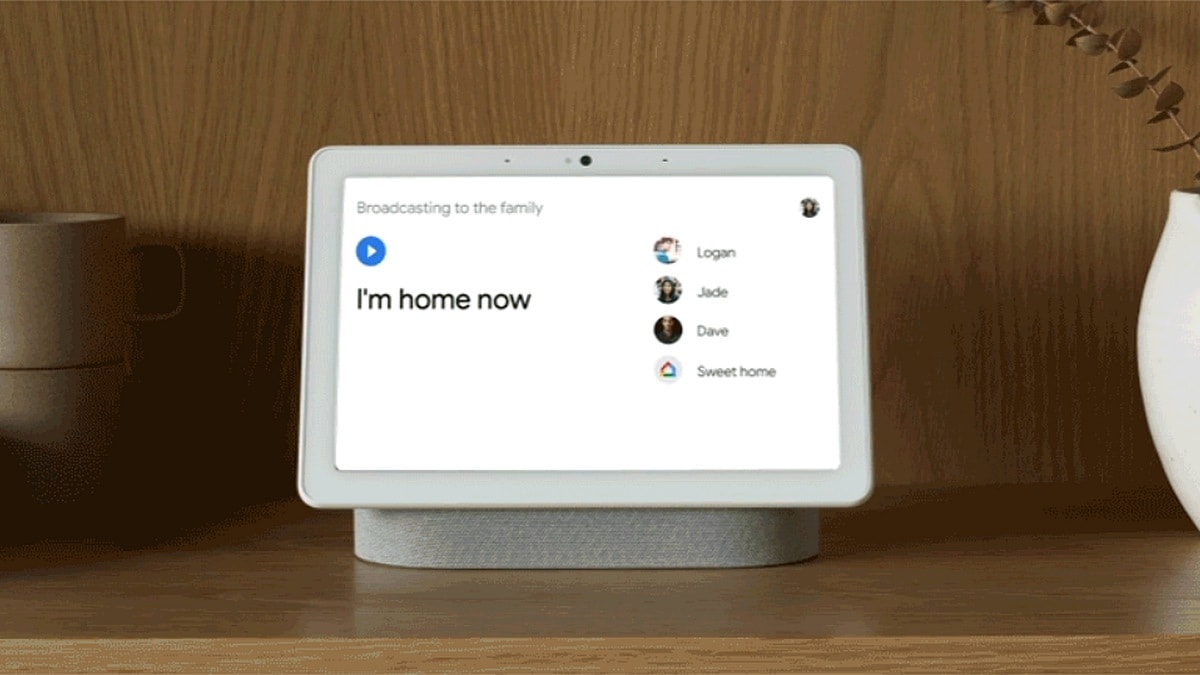 Mother’s Day 2021 is right around the corner and Google Assistant is getting some new features for moms that might just end up helping the whole family. The Google Assistant update brings some new tricks for entertainment, such a new story mode that includes tales from the Harry Potter books and three new songs similar to the handwashing songs from last year. Google will also be introducing an enhanced broadcast messaging functionality and a family bell feature, apart from some new games.

Among the notable updates to Google Assistant is the enhanced Broadcast feature. Users will now be able to broadcast a message to all members across devices (Google Home and Nest devices, smartphones, etc.) by creating a Google Family Group. Even members in the group who use an Assistant-enabled iOS device will also be able to receive and reply to the broadcast.

Google is also improving its Family Bell function. The function was introduced in August last year and currently supports commands in English. Users can use this feature to set reminders for one or more members of the family, or set alarms for activities like ‘recess’, ‘nap time’, and ‘math time’. This feature will soon be able to take commands in Hindi, Dutch, French, German, Italian, Japanese, Korean, Portuguese, and Spanish. Alongside, Family Bell can now send notifications on multiple devices in a household.

Assistant can also now help reciting stories for the kids at bedtime that can be accessed through any smart display or an Android device. Users will be able to access any story available on Google’s library. Google is partnering up with Pottermore Publishing and Penguin Random House to bring “Harry Potter” and “Who Was?” stories to Google Assistant. Parents can set up an account for their kids to monitor the content they consume. Alongside, Google will also let users play games like “Are you smarter than a fifth grader?” on the Nest Hub.

Pentagon Watchdog Starts Probe Into US Defence’s Handling of UFOs