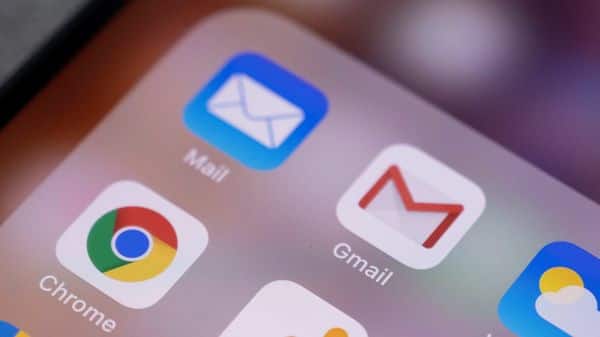 Google Chrome for Android has rolled out a new ‘Preview Page’ option where it lets users see the contents of a page before opening it on their phones.

The tech giant has been working on this feature for the past two years and finally started rolling out the feature to Chrome 89 for Android, as per a report.

Generally, a user long-presses the links on Google Chrome for Android and gets a context menu, now, one will also now see a preview page option between the ‘Open in the incognito tab’ and ‘Copy link address’.

Chrome’s Android app now lets you preview a webpage before committing to clicking on a link, 9to5Google reports.

Apart from this new preview page feature, Google recently also announced that it is adding the ‘Full Coverage’ feature to Google Search. Google stated that this feature would make it easier for people to explore all aspects of a story from different perspectives. The details were published in a Google blog post.

It seems to be Android-only for the time being.

As reported by Mashable, this full-coverage feature allows users to explore top news, local headlines, in-depth pieces, explainers, interviews, and more with just a tap of a button. Google’s ‘Full Coverage’ in search is also available on mobile devices, beginning with English in the US. It will be rolled out in more languages and locations in the future.

It’s a small, but helpful, feature if you want to quickly check the contents of a webpage without fully leaving your current page.

Large Asteroid to Pass by Earth on March 21: NASA