Notice: amp_is_available was called incorrectly. `amp_is_available()` (or `amp_is_request()`, formerly `is_amp_endpoint()`) was called too early and so it will not work properly. WordPress is currently doing the `pre_get_posts` hook. Calling this function before the `wp` action means it will not have access to `WP_Query` and the queried object to determine if it is an AMP response, thus neither the `amp_skip_post()` filter nor the AMP enabled toggle will be considered. It appears the theme with slug `publisher` is responsible; please contact the author. Please see Debugging in WordPress for more information. (This message was added in version 2.0.0.) in /home/runcloud/webapps/techilive/wp-includes/functions.php on line 5313
 Google I/O 2021 is back; here is what to expect - TechEngage - TechiLive.in 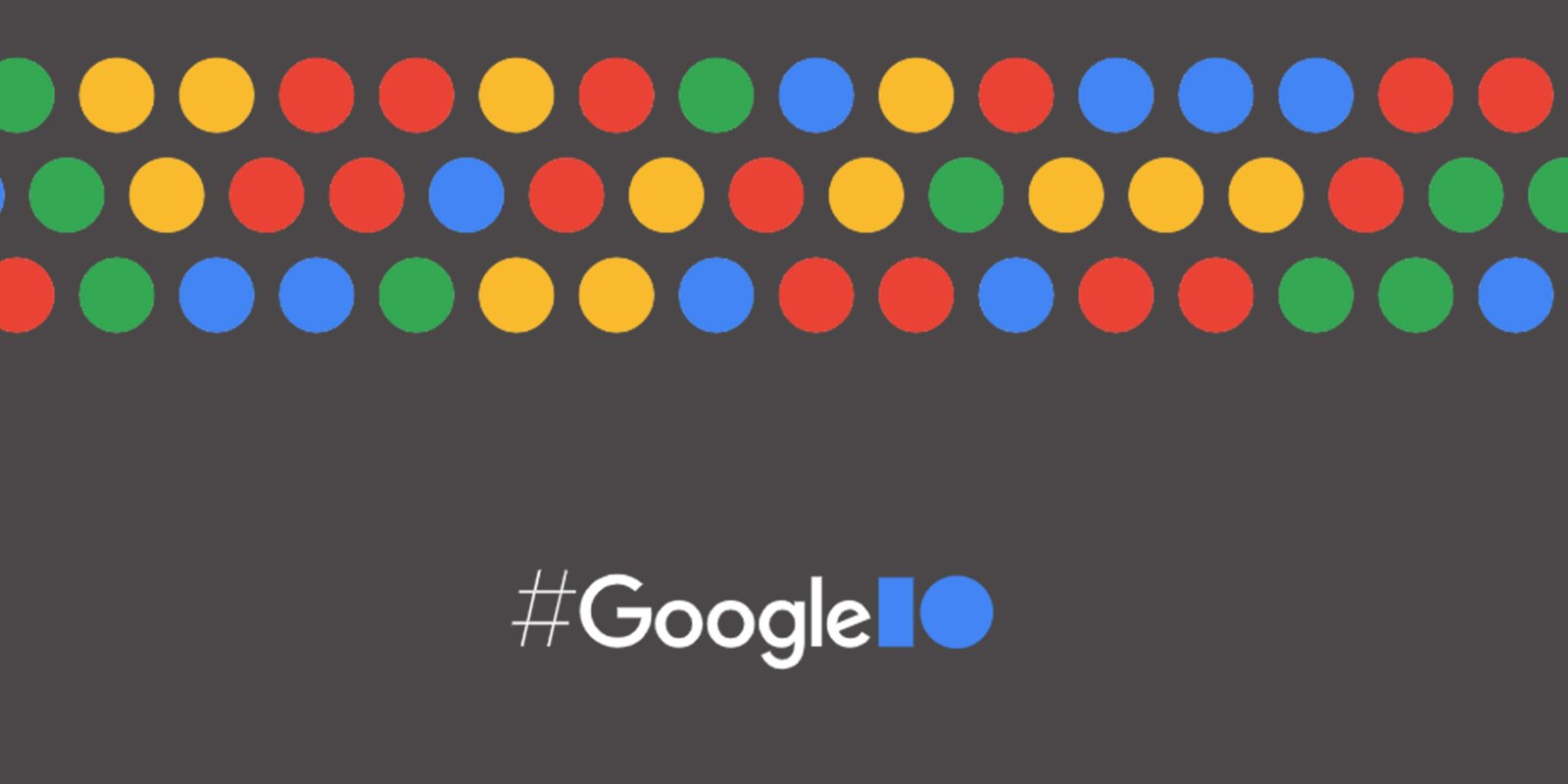 Google I/O 2021 is back; here is what to expect – TechEngage

Earlier this year, Google announced that they would be holding an online-only event in May for devs and geeks. The day has finally come, and the company is hosting its annual developer’s conference. Last year, the company canceled I/O 2020 due to the viral outbreak of coronavirus. However, this year, it has decided to host an online-only event where it will likely unveil an array of products and updates.

The keynote address will begin at 10 AM Pacific/1 PM Eastern on May 18th, 2021, and will serve to highlight Google’s products and software updates, including the new Android OS.

In its official keynote description, Google is reluctant to reveal what actually its conference will bring to its users, and it states,

“Tune in to find out about how we’re furthering our mission to organize the world’s information and make it universally accessible and useful.”

Nevertheless, we still are able to make some estimates about what Google might be announcing at its coming I/O developers’ conference after a hiatus.

Google has always been vocal about its latest version of Android when it comes to I/O developer conferences. Android 12 has already been released in a few developer previews, which can generally be described as being about a lot of small tweaks and developer-friendly features.

The company is also rumored to unveil some significant user-facing features at I/O, such as stacked widgets and a new lock screen featuring large text.

Android 12 is expected to be a significant update, and Google will likely give out a lot of details about it at this year’s I/O.

Thanks to a couple of huge leaks from Google itself, we already know Google is working on a new version of its Pixel Buds true wireless headphones. They might debut at Google I/O (again).

An FCC filing for two devices in March indicates that they could be new Buds – a sign it may launch soon.

In April, Google sent an email with a picture of olive-green Pixel Buds that weren’t released yet.

It was just last month when Google took down a tweet about its Pixel Buds A-series after eventually posting it.

Will they unveil Pixel 5a 5G?

A rumor that the Pixel 5a 5G had been canceled led Google to announce the phone in April, but we have not seen yet anymore of it prior to the Google I/O this year.

In the announcement of the upcoming phone, Google said the device would be available in the U.S. and Japan later this year. It would be introduced in line with the launch of last year’s A-series phone.

All three Pixel phones were revealed in early August of last year, so we may have to wait until then for an official announcement of Google’s next mid-range device.

According to rumors, Google is developing its first custom system on a chip for Pixel phones, which may be unveiled at Google I/O.

According to XDA-Developers, the chip will feature a “3 cluster setup with a Tensor Processor Unit,” improving machine learning applications’ performance, and possibly also including an integrated Titan M chip. 9to5Google reported that two new Pixel phones might debut this fall with the chip.

An A-series chip from Apple could give Google’s Pixel phones major performance advantages, like what Apple enjoys with its custom A-series chip. The company might even keep the rumored chip under wraps until a device actually has it on board, so don’t get your hopes too high.

While Google has not officially revealed the details of the products and software upgrades, however, we’ll keep you posted with the latest news regarding the Google I/O developers conference.

Loading...
Denial of responsibility! TechiLive.in is an automatic aggregator around the global media. All the content are available free on Internet. We have just arranged it in one platform for educational purpose only. In each content, the hyperlink to the primary source is specified. All trademarks belong to their rightful owners, all materials to their authors. If you are the owner of the content and do not want us to publish your materials on our website, please contact us by email – admin@techilive.in. The content will be deleted within 24 hours.
expectgadget updateGoogletech newstech updateTechEngagetechi live
0
Share