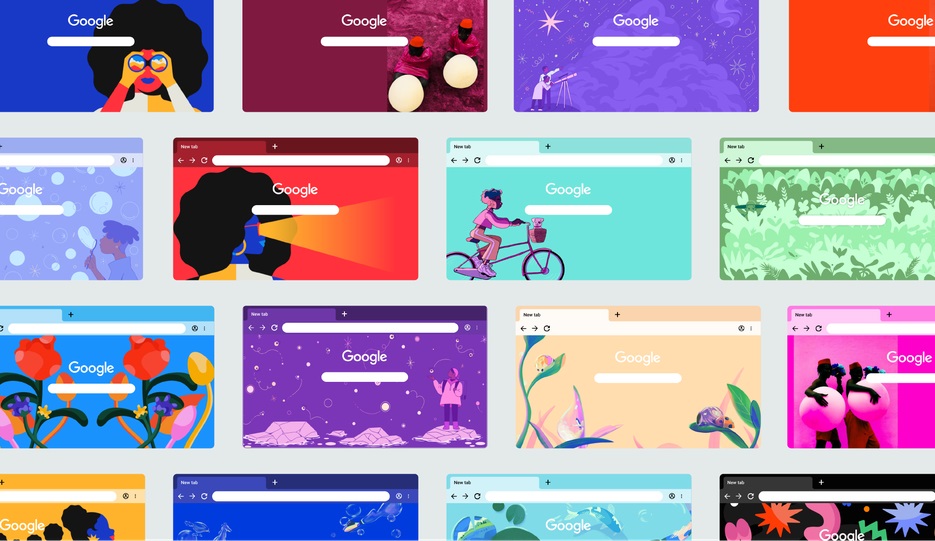 In the thirteen years since it launched, Google’s Chrome has become the most used browser in the world. According to W3Counter, Chrome currently has a 65% market share, while Safari is next at just 17%. Clearly, whatever Google has been doing for the last decade has been working, but sometimes change is a good thing.

On Thursday, Chrome Operations technical program manager Alex Mineer revealed in a post on the Chromium Blog that the team behind the world’s biggest browser is planning to shorten the time between milestone updates from six weeks down to just four weeks. Chrome stable releases have been dropping every six weeks for over a decade now, but starting with Chrome 94 in the third quarter of 2021, that will finally change.

“As we have improved our testing and release processes for Chrome, and deployed bi-weekly security updates to improve our patch gap (where security bug fixes are posted in our open-source code repository but then take some time before they are released as a Chrome stable update), it became clear that we could shorten our release cycle and deliver new features more quickly,” Mineer explained in the blog post.

Here’s the new overview from the official Chrome Release Cycle page on the Chromium website:

Chrome ships a new milestone (major version) to the stable channel every four weeks. The new milestone is developed on main for four weeks (beginning on branch point for the previous milestone) before the milestone’s branch is cut, which is then stabilized for six weeks before being shipped to stable.

Chrome users will soon receive a new stable release of the browser every month, but Google is also introducing an Extended Stable option for enterprise administrators and Chromium embedders which will deliver milestone updates every eight weeks instead of four. Those that go for Extended Stable releases will still get security updates every two weeks, but they won’t get all the features and fixes of the standard Stable releases.

Finally, for Chrome OS users, Google says it plans to support “multiple stable release options,” and will have more to share with Chrome OS administrators on the matter in the coming months.