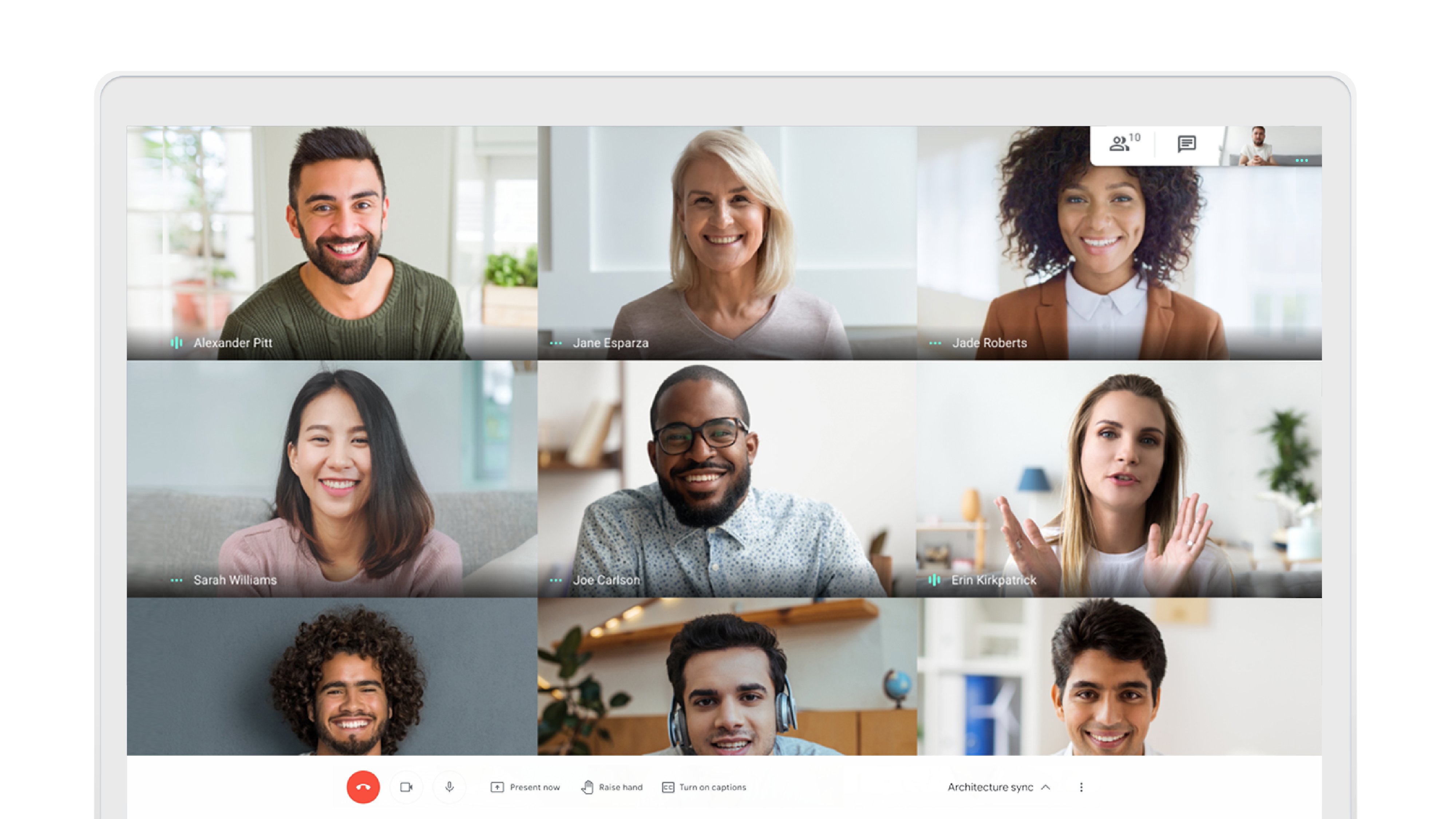 Throughout this pandemic, video conferencing apps have helped friends, families, and coworkers stay in touch even while they are physically separated from one another. Twelves months in, so-called “Zoom fatigue” has certainly set in for many of us, but with tens of millions of Americans still waiting to get vaccinated, opening up an app on your phone, tablet, or computer is much safer than visiting your parents or your grandparents in person.

Google first added unlimited calls (of up to 24 hours) to the free version of Google Meet in April 2020, shortly after the novel coronavirus outbreak was declared a pandemic by the World Health Organization. The offer was set to last until September 30th, at which point all of the free users would have been limited to 60-minute meetings, but hours before it expired, Google announced that unlimited calls would continue through March 2021.

We’re continuing unlimited #GoogleMeet calls (up to 24 hours) in the free version through June 2021 for Gmail accounts → https://t.co/fqBTmoNPBW pic.twitter.com/Ax0fmbRvqr

Here’s what Samir Pradhan, Group Product Manager at Google Meet, had to say at the time:

When we re-engineered the service we built for secure business meetings and made it available to all, we also made calls unlimited (well, the limit is really 24 hours, but I’ve yet to hit the limit) through September 30, so that people could enjoy the same benefits as our business users with their existing Google Account. From book clubs, band practices and dance parties–millions of you have turned to Meet to connect safely over video.

As we look ahead to a holiday season with less travel and important milestones like family reunions, PTA meetings and weddings hosted over video, we want to continue helping those who rely on Meet to stay in touch over the coming months. As a sign of our commitment, today we’re continuing unlimited Meet calls (up to 24 hours) in the free version through March 31, 2021 for Gmail accounts.

Having previously only offered its video chat app to enterprise and education customers, Google introduced the free version of Google Meet last April. Over the course of the year, Google also added new features to the app to keep up with the competition, including a tiled layout that can now show up to 49 participants at once, the ability to present a specific Chrome tab to the Meet room, a low-light mode for users in environments without optimal lighting, and noise cancellation to block out noisy children, barking dogs, or traffic from outside.

It’s entirely possible that Google will have to extend unlimited calls for the free version of Google Meet again later this summer, but with vaccinations ramping up and positive developments concerning vaccines for children, here’s hoping that none of us need to spend more than an hour on Google Meet, Zoom, FaceTime, or any other video conferencing application by the time the weather warms up at the end of June.