Notice: amp_is_available was called incorrectly. `amp_is_available()` (or `amp_is_request()`, formerly `is_amp_endpoint()`) was called too early and so it will not work properly. WordPress is currently doing the `pre_get_posts` hook. Calling this function before the `wp` action means it will not have access to `WP_Query` and the queried object to determine if it is an AMP response, thus neither the `amp_skip_post()` filter nor the AMP enabled toggle will be considered. It appears the theme with slug `publisher` is responsible; please contact the author. Please see Debugging in WordPress for more information. (This message was added in version 2.0.0.) in /home/runcloud/webapps/techilive/wp-includes/functions.php on line 5313
 Google Pixel 5a, Pixel 6 May Come With Smaller Cutouts for Selfie Cameras - TechiLive.in 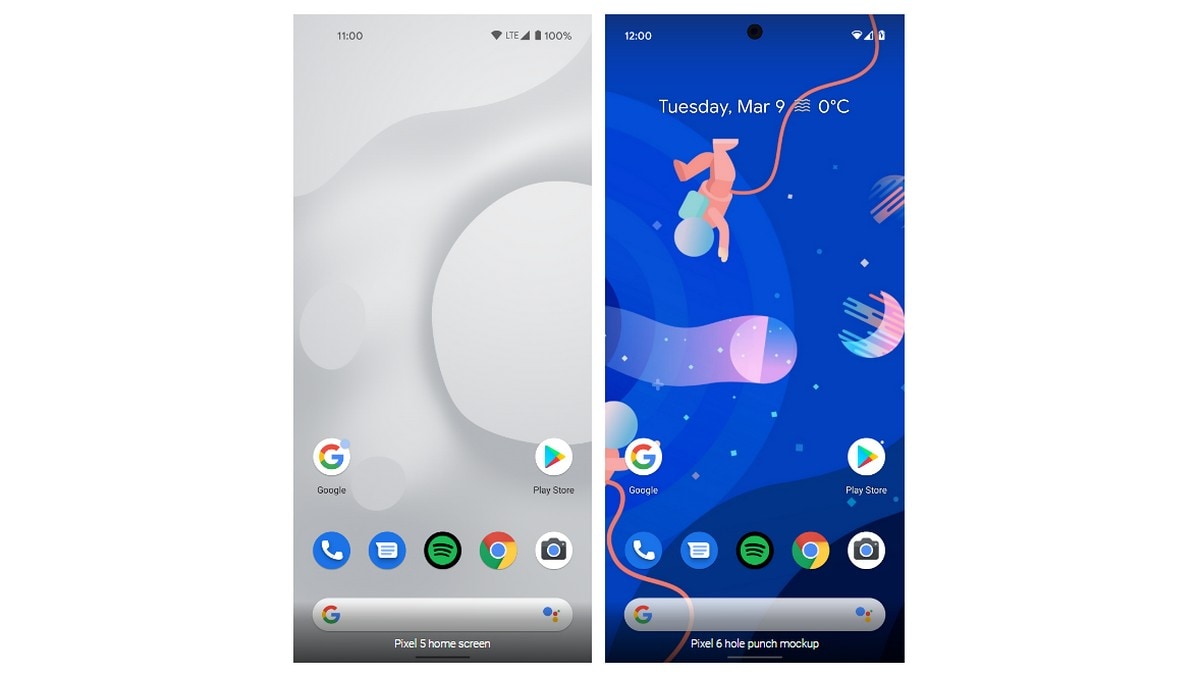 Google Pixel 5a, Pixel 6 May Come With Smaller Cutouts for Selfie Cameras

Tipster Jon Prosser shared last week that the new Pixel Buds will be unveiled mid-April and a new Pixel phone is scheduled for June 11 but at the time, it was unclear which phone it could be. Now, citing sources, Prosser tweeted that it will be the Pixel 5a. The tweet does not share any more information on the smartphone.

A report by 9to5Google states the latest update for Pixel series camera app has some details about the upcoming Pixel 5a and Pixel 6. Decompiling the latest version of the Google Camera app showed mentions of a hole-punch camera, suggesting that it will be 10-pixel radius smaller than other Pixel phones. Pixel 5a is said to come with a hole-punch cutout that is 55-pixel radius in size compared to the 65-pixel radius on other Pixel phones.

The report also states that the design of the rumoured Pixel 5a will be similar to the Pixel 4a. It will have almost exactly the same size and shape on the front and the back as the Pixel 4a.

The camera app also reportedly revealed details about the Pixel 6’s selfie camera. The codename Oriole, found in the app, is believed to be for the Pixel 6 and it shows the hole-punch on the phone will be present in centre instead of the top left corner as present on the Pixel 5. The front camera on the rumoured Pixel 6 is also said to support 4K video recording.

It should be noted that Google has not shared any information on the Pixel 5a or the Pixel 6.