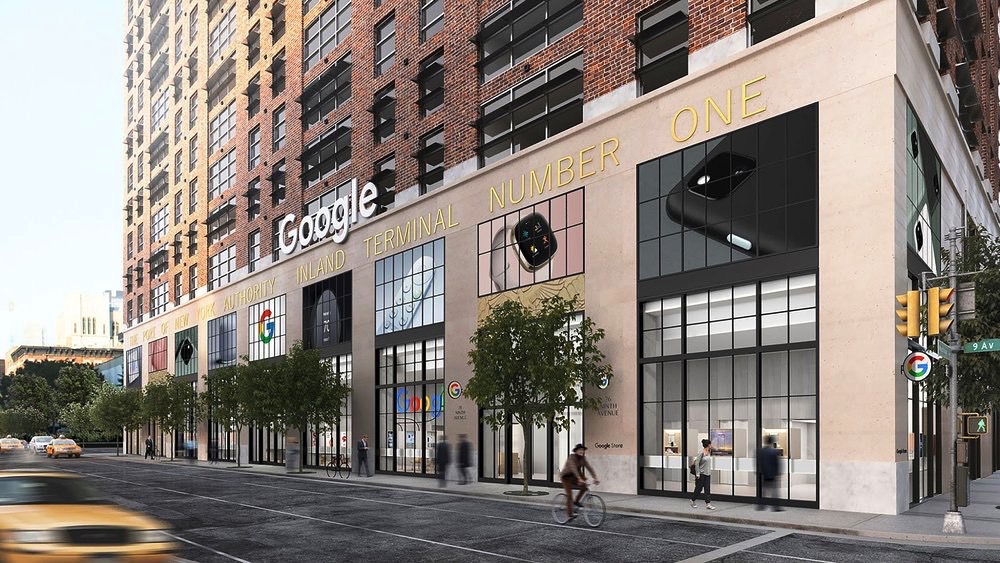 Apple released two great privacy features in iOS 14. The amount of opposition the company received from Facebook in the past few months is a clear indicator of how scary they are for companies that collect user data for advertising. First, iOS 14 enabled the new privacy labels that show users how much personal data an app collects on the iPhone or iPad. This is only an informational feature that has no impact on a developer’s ability to collect user data, and iOS users have to search for it on App Store listings in order to see it. Then came the new anti-tracking feature that Apple enabled with its iOS 14.5 update a few months ago. This one forces all developers to ask for permission to track users across apps on iPhone and iPad — unsurprisingly, most people ask apps not to track them if given the chance.

Facebook might have been the most vocal about these new iPhone privacy features, but Google and other companies that deal in advertising will be equally impacted. Google also happens to own the world’s most popular mobile operating system, however, which forces it to respond to these privacy initiatives. A new report says Google may soon make it harder for companies to track users on Android, but Google isn’t exactly ready to match Apple’s initiatives. If anything, the new move raises questions about the current privacy protections in place on Android.

Google will roll out its own app privacy labels sometime in 2022, according to a recent announcement.

A separate report detailed an internal debate at Google over whether or not to match Apple’s anti-tracking features in iOS and iPadOS. Google has reportedly started work on an App Tracking Transparency (ATT) feature of its own, but it’s worried about the impact on its bottom line. While that’s only an unconfirmed report, Google is ready to tell users that it’ll improve privacy protections in Android going forward, while making it harder for companies including itself to track users.

Google announced changes to the ways it’ll handle unique advertising identifiers on Android, The Verge reports. These are the identifiers that advertisers can use to track people online. Apple’s ATT anti-tracking feature also concerns access to the unique iPhone identifier.

Here’s what Google is about to change — emphasis ours:

As part of Google Play services update in late 2021, the advertising ID will be removed when a user opts out of personalization using advertising ID in Android Settings. Any attempts to access the identifier will receive a string of zeros instead of the identifier. To help developers and ad/analytics service providers with compliance efforts and respect user choice, they will be able to receive notifications for opt-out preferences. Additionally, apps targeting Android 12 will need to declare a Google Play services normal permission in the manifest file.

Google already announced the changes in an email to Play Store developers.

While the update is certainly a step in the right direction, it’s definitely not a match for ATT. Google will not force developers to ask for permission before tracking users, and it’s up to Android users to ask not to be targeted with personalized ads.

The update highlights a problem with the current privacy protections in Android. As The Verge explains, users have long been able to opt out of personalized ads. But even so, developers can access a device’s unique advertising ID. Per AdExchanger, apps were able to access that identifier for non-advertising purposes involving analytics and fraud prevention. It’s unclear whether the feature was abused in any way to track users for advertising. The fact that Google wants to change how it works signals that the current privacy protections might give you a false sense of security after opting out of personalized ads. If the current system works, why does Google feel the need to replace the unique identifier with a bunch of zeros when someone opts out of personalized ads?

In simpler terms, the same overall functionality remains. Google wants to replace its current solution with a system that should enhance user privacy while allowing analytics and anti-fraud tracking. Of course, that’s what should’ve been happening all along. Google clearly feels the need to improve privacy protections while serving personalized ads on Android, but it’s not quite ready to force developers, including Google, to ask permission to track Android users across apps and services.

Denial of responsibility! TechiLive.in is an automatic aggregator around the global media. All the content are available free on Internet. We have just arranged it in one platform for educational purpose only. In each content, the hyperlink to the primary source is specified. All trademarks belong to their rightful owners, all materials to their authors. If you are the owner of the content and do not want us to publish your materials on our website, please contact us by email – [email protected]. The content will be deleted within 24 hours.
AndroidantitrackingApplesControversialgadget updateGoogleiOSiPhone
0
Share

Jennie Finch, at WCWS: Mike Candrea ‘is like a second father to us all’