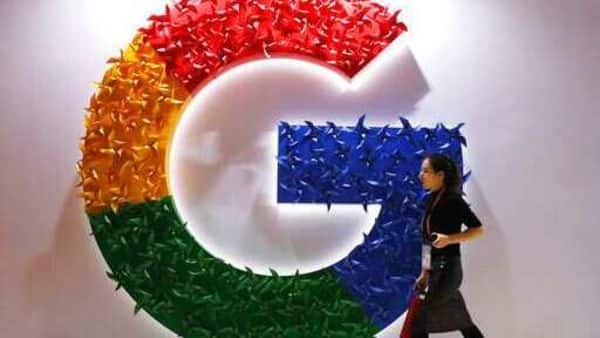 LONDON: Google says it won’t develop new ways to follow individual users across the internet after it phases out existing ad tracking technology from Chrome browsers in an upcoming overhaul aimed at tightening up privacy.

The digital giant has been working on proposals to remove from Chrome so-called third party cookies, which are snippets of code used by a website’s advertisers to record browsing history in order to show users personalized ads.

Third-party cookies have been a longstanding source of privacy concerns, so Google proposes instead grouping together web users with similar interests and keeping web histories private on user devices.

In a blog post, David Temkin, Google’s director of product management for ads privacy and trust, said the company continues to get questions on whether it will join others in the ad tech industry that plan to replace third-party cookies with alternative user-level identifiers.

“Today, we’re making explicit that once third-party cookies are phased out, we will not build alternate identifiers to track individuals as they browse across the web, nor will we use them in our products,” Temkin said.

Google plans to roll out the changes by next year. However, Google’s proposals have drawn criticism from players in the online ad industry as well as scrutiny from U.K. regulators over concerns that it will will add to the tech giant’s already dominant power in online advertising.

Chrome is the world’s dominant web browser, and many rival browsers like Microsoft’s Edge are based on Google’s Chromium technology. Google will still be able to track users itself through data collected from its services like Search, Maps and YouTube.