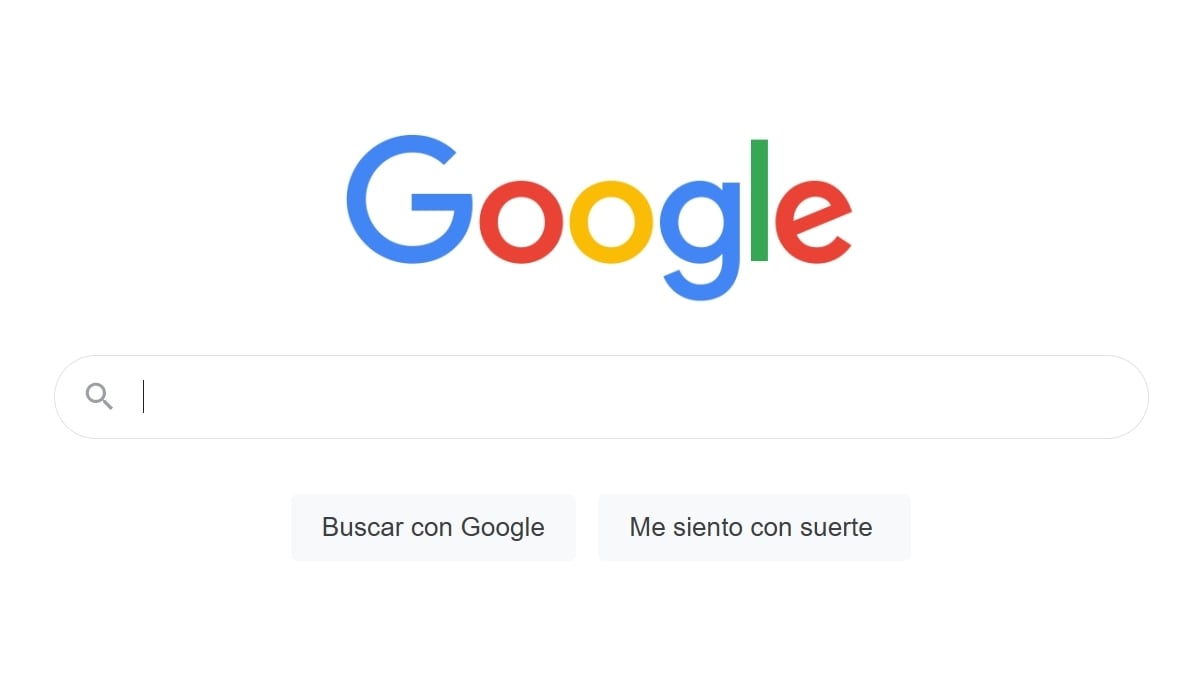 Google’s Argentina Site Was Briefly Owned by a Web Designer: Here’s How

A 30-year-old Web designer briefly owned Google Argentina’s domain name legally for a paltry sum of ARS 270 (Argentine pesos, roughly Rs. 215) when the site was down for nearly two hours in the country, and he said he could not believe “what had just happened”. Anxious that something might happen to him, he soon tweeted about it to clarify how the events had unfolded, a media report said. Nicolas Kurona told the BBC that last week he received many messages that the search engine was down. On verifying, he found that it actually wasn’t working.

He said that he was working at his desk on the outskirts of the Argentine capital Buenos Aires, designing a website for a client, when he started receiving the messages on WhatsApp that Google’s site was down. When he tried to enter www.google.com.ar, it didn’t work.

Thinking that “something strange” was happening, he decided to check with the Network Information Center (NIC), Argentina. On its website, he searched for Google and surprisingly found that the company’s Argentina domain was available for purchase. Uncertain it would work, he followed the steps to buy the domain, and when the process was completed, he received a purchase invoice for ARS 270 on his email. Nicolas shared the invoice with BBC. Nicholas said he had no bad intention, he just tried to buy the domain and the NIC allowed it. He also put up a tweet in Spanish, clarifying what had happened. Translated into English, the tweet states, “I want to clarify that I entered http://nic.ar. I saw the name of http://google.com.ar was available and legally bought it!”

The tweet got 80,000 likes but Nicholas says he is yet to receive back the money he spent on purchasing the domain, the BBS report said.

Google Argentina confirmed the news, saying that its domain was acquired by someone else “for a short term” but the control was regained quickly. It’s still unclear why Google’s domain name was available for purchase, but the company said it was investigating the matter.