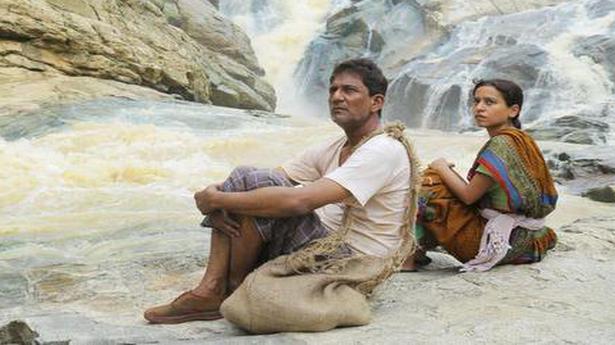 The film stars Adil Hussain and Tillotama Shome, and was part of the festival, which showcases alternative and independent cinema from South Asia

According to the film’s producers, the movie won awards for the best feature film, best director for Ghose, best female actor for Shome and the best male actor for Hussain.

The festival, which showcases alternative and independent cinema from South Asia, was held from August 28 to August 29, 2021.

In June this year, “Raahgir” had won two awards at the prestigious UK Asian Film Festival 2021 where Ghose was named the best director and Shome bagged the trophy for best female actor.

Ghose earlier said that the film is about the people of rural India, tribal hamlets, their dreams and battles and how perception of reality differs in cities and rural areas.

Loading...
Denial of responsibility! TechiLive.in is an automatic aggregator around the global media. All the content are available free on Internet. We have just arranged it in one platform for educational purpose only. In each content, the hyperlink to the primary source is specified. All trademarks belong to their rightful owners, all materials to their authors. If you are the owner of the content and do not want us to publish your materials on our website, please contact us by email – [email protected]. The content will be deleted within 24 hours.
Asianawardsentertainment newsEntertainment updateFestivalFilmGhosesGoutam
Share